THIS weekend English football’s new season gets firmly underway, with all four divisions - from the Premier League to League Two - back in action.

Here are five promising Irish players to look out for in the months ahead... 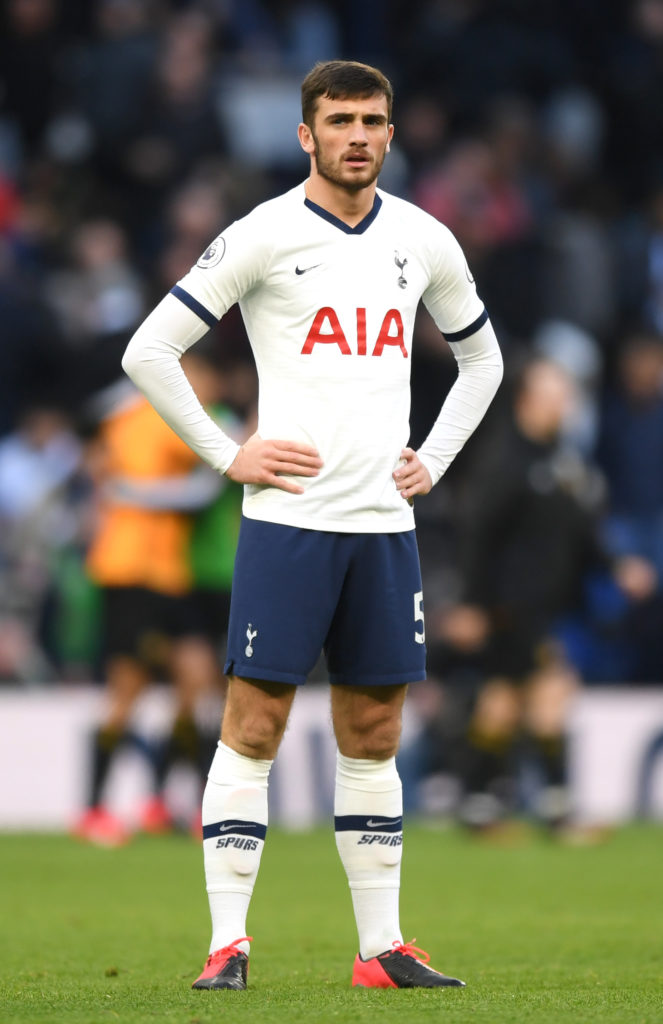 Troy Parrott, of Tottenham Hotspur, is currently on loan to Millwall

After attracting interest from Bayern Munich and other European giants, Parrott eventually signed a new contract with Tottenham in February and, this summer, the 18-year-old Dubliner moved to Millwall on loan. Having impressed hugely at underage levels, big things are expected of the striker and the Den seems like a good place for him to build the resilience needed to make it at the top level. Seen as the ‘heir’ to Robbie Keane, who will play a key role for Millwall this season, Parrott has made a good start in pre-season, scoring two goals in two friendly matches. 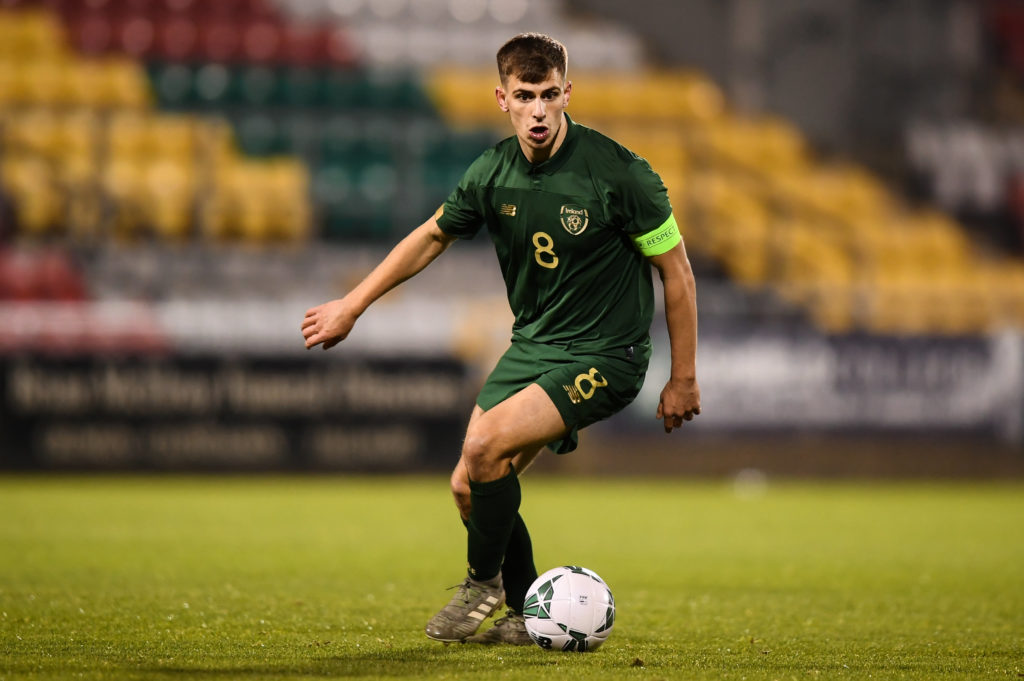 Following an impressive loan stint at Millwall last season, Molumby was called up to the Ireland senior squad for the first time by Stephen Kenny in August. The 21-year-old central midfielder, who hails from Waterford, looks set to stay with his parent club, Brighton, for the new season. But the fact that Millwall are trying to resign him on-loan for a second successive season shows how highly rated Molumby is in footballing circles. Wherever he is, he is one to keep an eye on. 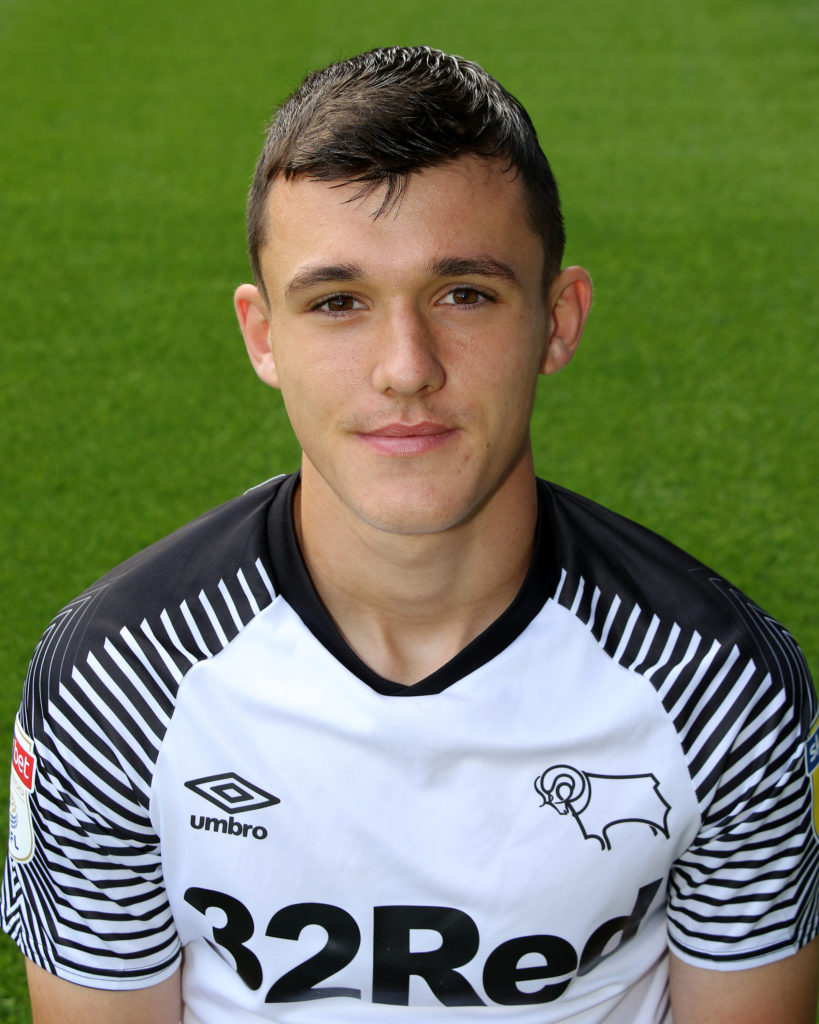 The 19-year-old midfielder, who is highly thought of at Derby County, made his mark at the Rams last season after appearing 28 times in the Championship and scoring five goals. His teammate, Wayne Rooney, who is said to be trying to improve Knight in training, recently stated that the Dubliner reminds him of himself in that he has ‘no fear’. This season, Knight will be hoping to play an even bigger part in Derby’s promotion push to the Premier League. 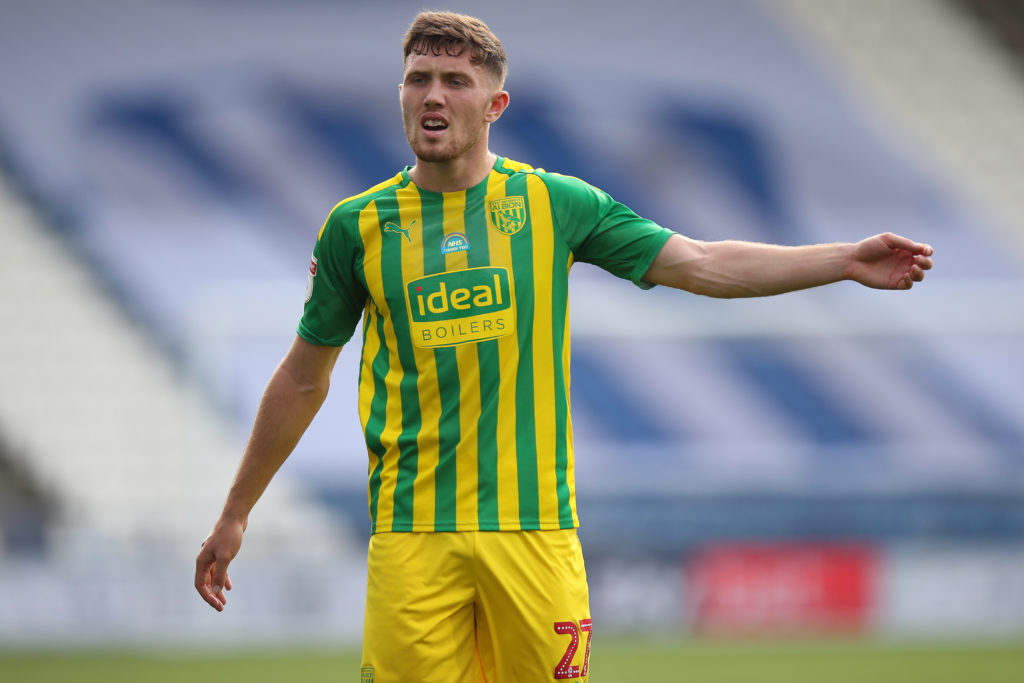 It’s been some two years for the rising star, O’Shea. After being loaned out to English fourth tier side, Exeter City, in 2018, the 21-year-old Dubliner returned to West Brom last season before impressing manager, Slaven Bilic, who installed the left-back in his starting line-up as the Baggies gained promotion to the Premier League. O’Shea, who is making rapid progress and will get his first taste of top-flight action this season, would be right to think his first Irish senior cap is not too far away. 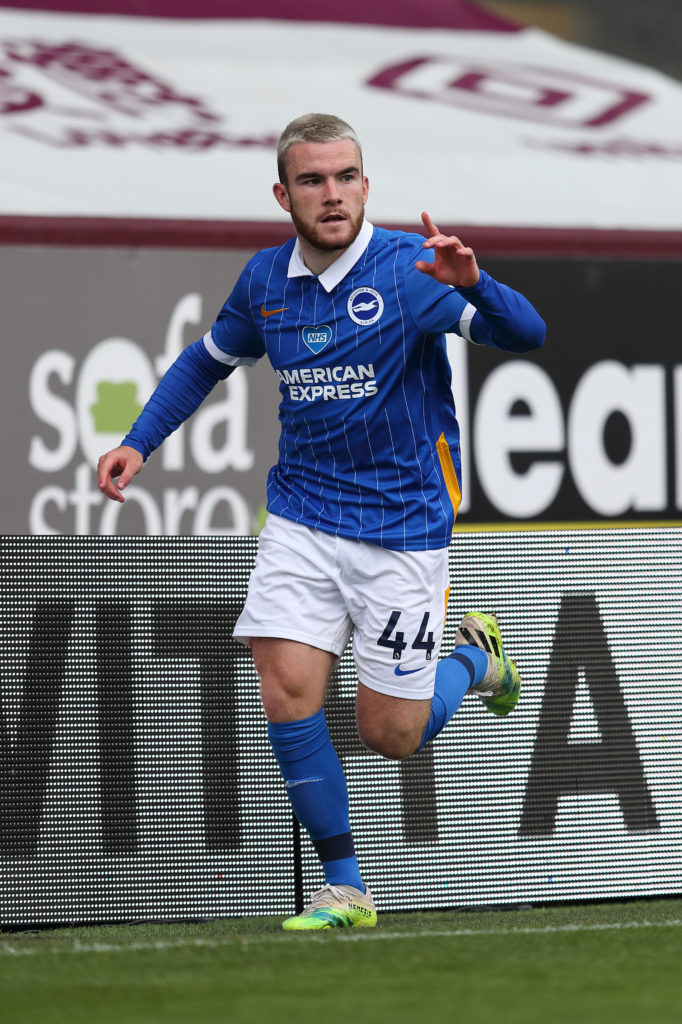 After scoring two goals in his first Premier League start against Spurs, last season represented something of a breakthrough year for the Galway native, Connolly, who made 24 league appearances for Brighton and picked up his first senior Ireland cap. Although still 20-years-old and just five feet, seven inches tall, Connolly possesses a physique beyond his years and his blistering acceleration symbolises the characteristics desired of a modern striker. Perhaps, as yet, the cream of this crop of young Irish players looking to make their mark.