Dublin , Ireland - 28 February 2020; Ger Mulryan, Director of Finance of the GAA, during the GAA Annual Congress 2020 at Croke Park in Dublin. (Photo By Philip Fitzpatrick/Sportsfile via Getty Images)

DESPITE THE fact that it appears there's  cold water on 'proposal B', the GPA has welcomed the GAA's clarification around revenues related to the various Special Congress motions.

In an address to county treasurers last night, GAA financial director Ger Mulryan said that of the three proposals, flipping the League model and adapting it to the Championship would bring in the least revenue at €18.8m annually.

Mulryan's findings are "surprisingly conservative", as the players' body noted.

Previously, Conor O'Donoghue, who was in charge of drafting the proposals, had commented that proposal B would generate €10m extra annually. Mulryan alleged that some of O'Donoghue's figures had been overcooked. 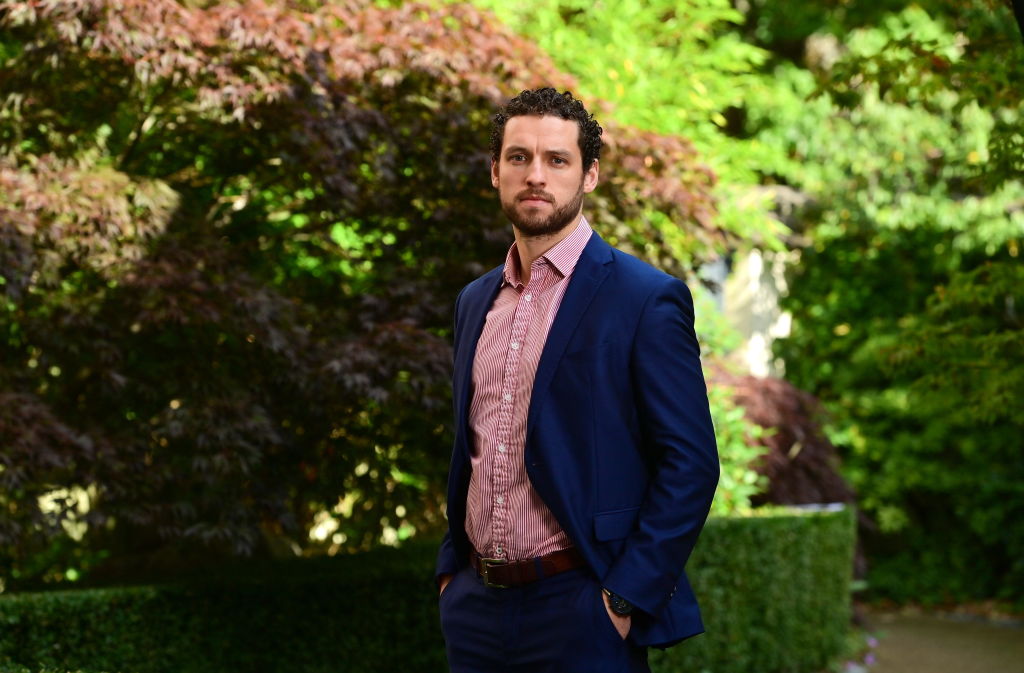 Mulryan's intervention has been seen as the strongest signal yet that Croke Park does not support radical changes in the way the football championship is run. The GAA's top brass has been quiet regarding the Special Congress motions. Many consider this a death knell for proposal B.

Mulryan's report, however, has been interpreted differently by the GPA, which argues that there is little difference in revenue for each of the three options under consideration for tomorrow's vote.

In a statement, Gaelic Players affirmed that proposal B will have no meaningful impact financially as the GAA has explained that attendance figures show a 4.1% difference between all scenarios.

“Given that this has been a concern expressed, we’re happy to see it now clarified as it should put delegates’ minds at ease on this matter.

“The decision can now be made solely on the widely acknowledged need for change, fairness to all counties and the development of players and counties across the country.”