Mick McCarthy has revealed he tried to sign midfielder Conor Hourihane on more than one occasion during his stint in the Championship.

Hourihane’s howitzer of a free kick in the first half proved the difference against Georgia on a difficult evening in Dublin last night.

That strike – coming moments after tennis balls were launched on to the pitch as a planned protest against John Delaney’s continued involvement at the FAI- ensured Ireland start the UEFA 2020 qualifying campaign with maximum points.

And McCarthy extolled the virtues of the Corkman’s contribution over the past two games. 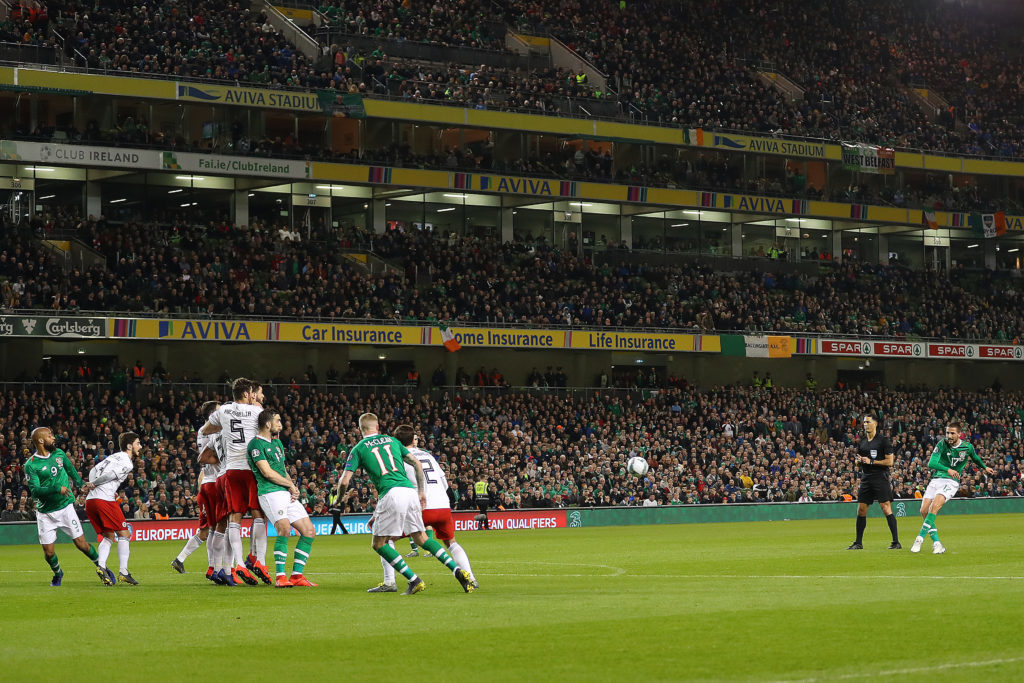 He said: "I wasn't surprised at all with how well Conor struck his free-kick as he has a wand of a left foot.

"His free-kicks on Saturday were excellent also. I've always admired him and tried to sign him a few times.

“I've always admired him. I tried to sign him at one point but we had no money - the usual. I've been really impressed with him.”

The workrate and endeavour of Sheffield United forward David McGoldrick also came in for praise from the Ireland manager on the night. 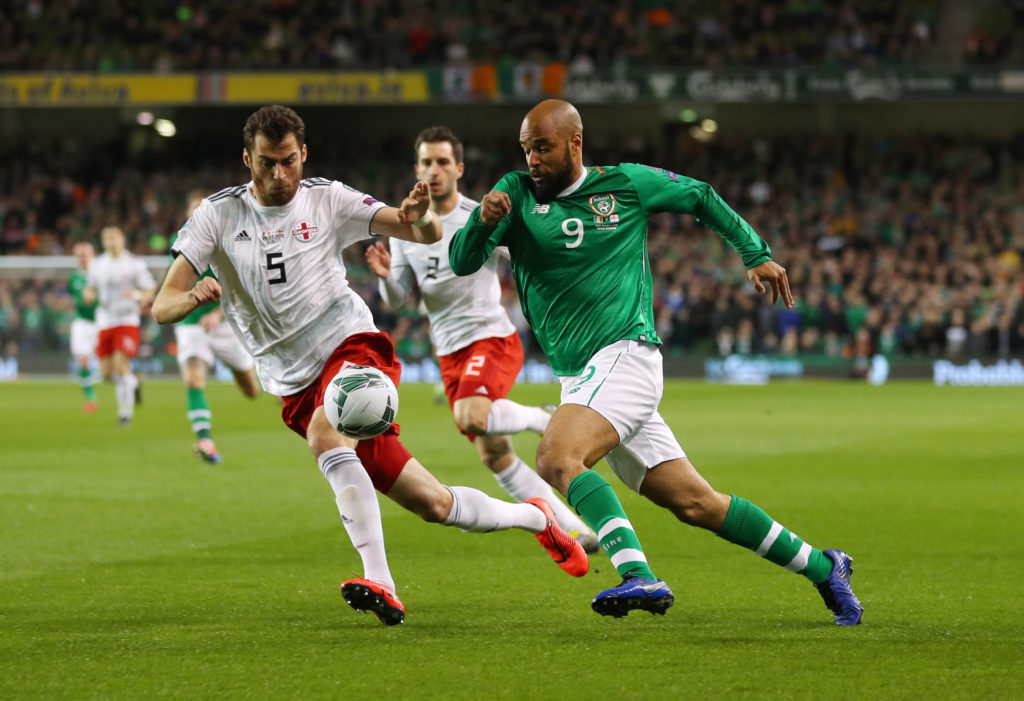 "David produced an outstanding performance up front on his own. He led the line, held the ball up and he deserved his man-of-the-match award," he said.

Saturday’s narrow victory against a Gibraltar side currently ranked 194th in the world caused consternation amongst Ireland fans who feared not much had altered since the Martin O’Neill era.

But Ireland offered much more attacking threat in McCarthy’s first home match back as manager.

“That horrible, scrappy, 1-0 win gave us the momentum we needed and we have had a 1-0 win tonight of a different ilk as we have played really well,” he said.

"We could have put two or three past them. Admittedly, Georgia have had chances, but they are a good side.

"Our all-round performance pleased me as we negated what they were trying to do for most of the game. The lads have put in an unbelievable shift.

"We played some great football and created chances which we unfortunately didn't take, but we didn't let them in so one wins it."