SHAY GIVEN has chosen not to follow Frank Lampard to Stamford Bridge following the Englishman’s appointment as new Chelsea head coach.

He’s chosen to pass up the opportunity of a return to the Premier League and instead remain with Championship side Derby under their new manager, former Barcelona and Holland midfielder, Phillip Cocu. 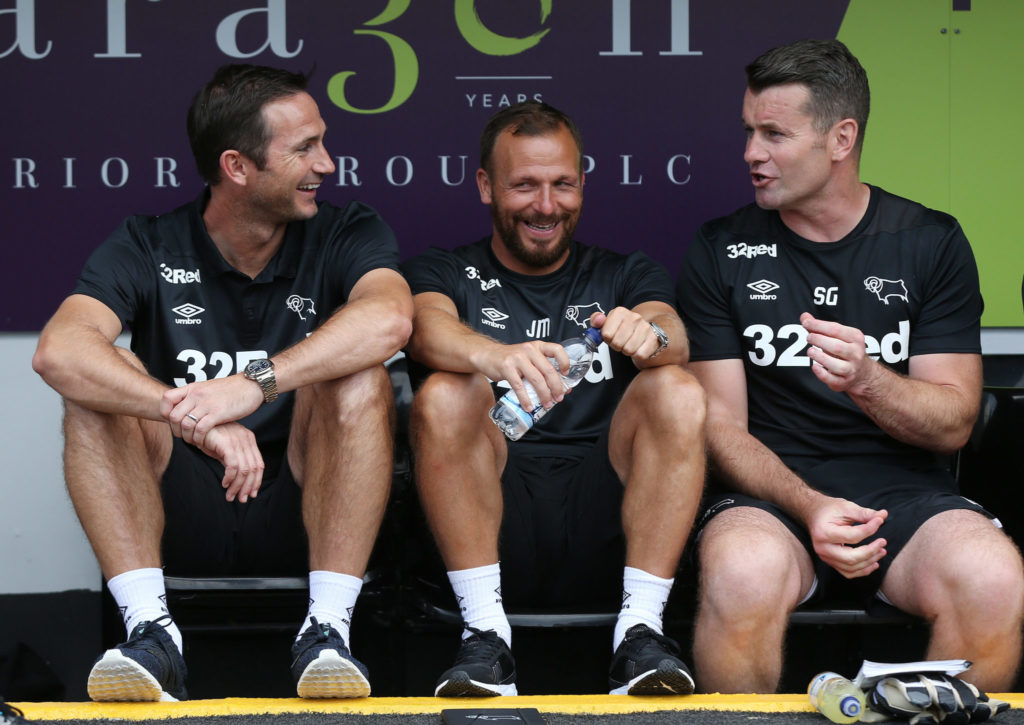 Lampard was officially unveiled as new Chelsea boss on Thursday and flew to Dublin on Friday to start the Blues’ pre season tour, which begins with friendlies against Bohemians on Wednesday and St. Patrick’s Athletic on Saturday.

Jody Morris and Chris Jones followed the midfielder out of the east midlands to London, but it was confirmed on Friday that Given would stay and instead now heads to the United States to begin life working under Cocu.

It’s understood that Lampard was open to the idea of bringing Given with him to Chelsea, but due to former stars Carlo Cudicini and Hilario already appointed as goalkeeping coaches there, a move for Given was likely to be off the table. 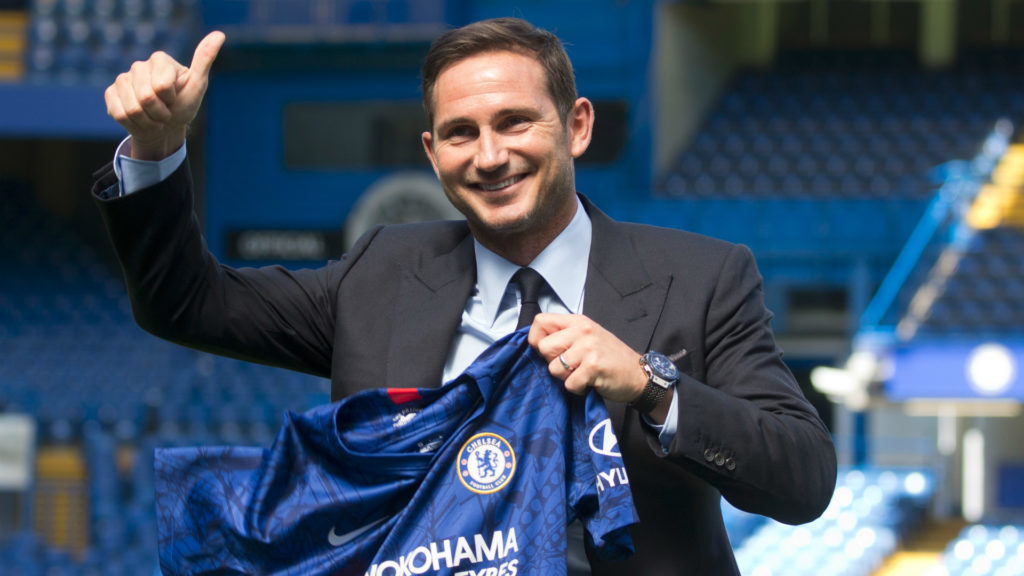 The Lifford-born goalkeeper spent his early footballing days at Celtic and Blackburn Rovers but began to make waves and turn heads as a young Irish prodigy after sealing a move to Newcastle United in 1997.

He spent twelve seasons at St. James’ Park before joining Manchester City shortly after they were taken over by Abu Dhabi United Group.

Brief spells with Aston Villa, Middlesbrough and Stoke City followed before Given hung up his gloves in 2017.

He made 134 appearances for the Republic of Ireland national football team, second only to Robbie Keane’s total of 146.