The ones that got away: Stephen Kenny on Declan Rice and Jack Grealish. Photos: Getty

Stephen Kenny says Declan Rice and Jack Grealish would still be playing for Ireland now had there been a more unified approach between the underage and senior structures in Irish football.

Grealish declared for England despite representing Ireland at every level from U17 up to U21 and Ireland missed out on Declan Rice when the West Ham youngster opted to pursue his international career with Gareth Southgate’s England.

Both are big losses to an Irish side short on quality at present.

And Kenny believes that when players of that calibre ever become available again, they need to be integrated into the senior set up at a far quicker rate. 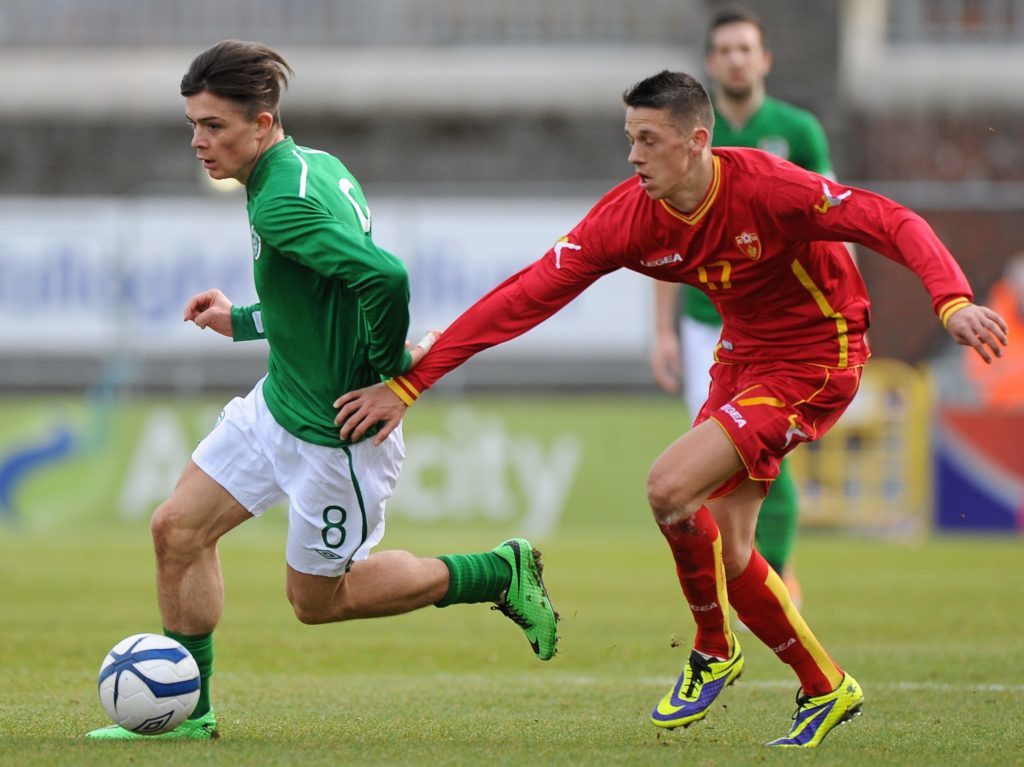 He said: “I know this is subjective and slightly controversial but if there was a better relationship at the time between Under-15, 16, 17, 18, 19, and senior managers, you would feel that both Jack Grealish and Declan Rice would definitely be playing for Ireland now because they would have been fast-tracked earlier and into the first-team.

“Jack Grealish played Gaelic (football) for Warwickshire all the way up in England. He did feel a sense of Irishness," he told Eamon Dunphy’s The Stand podcast,

“They should have been integrated much earlier. Jack Grealish is an outstanding player, you wouldn’t have had to be a genius to work that out.”

But the former Dundalk manager insisted this didn’t mean the FAI will be making overtures to talented players in the future just on the basis of eligibility.

“We don’t need to try and convince people they’re Irish," he said.

“We’re not interested in that. That’s no good to us. We need people that it means everything to them. I understand that there is the concept of dual nationality and that can be quite complex."

“People feel English and Irish or Nigerian and Irish or whatever it is. I understand that. We can’t be naïve.