The Irish Eventing team are in FEI Nations Cup action over the next four days at Boekelo in The Netherlands, beginning with the Dressage phase which starts today.

Along with the four team members Ireland will also be represented by three additional individual riders - Declan Cullen, Alex Donohoe and Michael Ryan.

Each year, the competition in Boekelo attracts more than 60.000 visitors and is one of the largest outdoor sporting events in the Netherlands.

Ireland were 11th of 13 teams following the opening Dressage phase and climbed six places to fifth after an impressive Cross Country performance on Saturday.

At the conclusion of the final Show Jumping phase, Ireland finished in seventh place overall on a final score of 141.4.

Britain claimed the Gold medal on 73.1 with silver going to Germany on 86.4 while Sweden took home the bronze on 113.9. 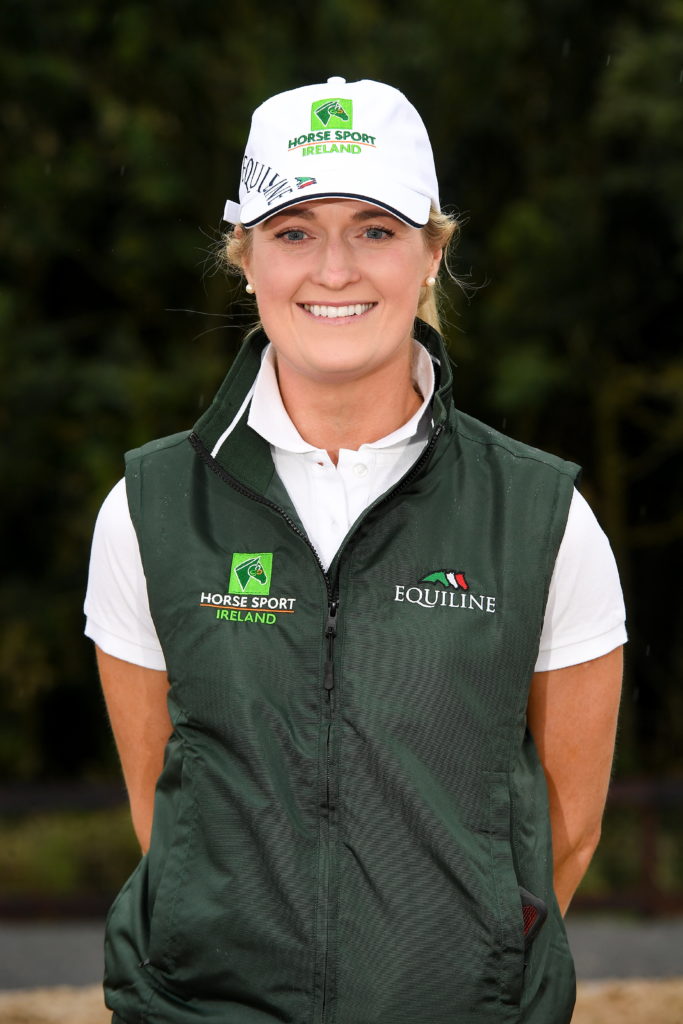 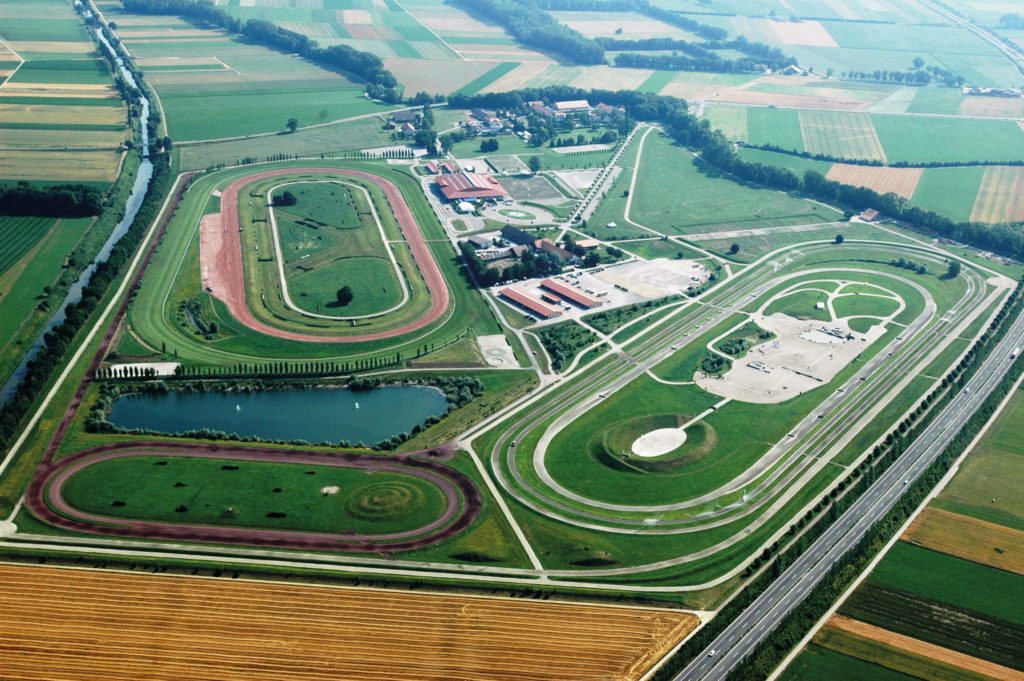