THE IRON GAMES: Sporting tournament to highlight Haemochromatosis returns for its second year

THE Iron Games, highlighting the iron disorder prevalent among Irish people, will see a selection of construction firms in Britain battle it out in four sporting events, building up to an exciting finale in Croke Park in September.

The 2019 tournament will bring together a selection of teams from construction companies with Irish roots from across the country to compete for four Iron Cups: in Gaelic football, 7-a-side soccer, hurling and golf.

The Iron Games will return for its second year after a hugely successful launch in 2018, with the inaugural tournament generating a grand total of £115,000 for the Haemochromatosis UK charity. 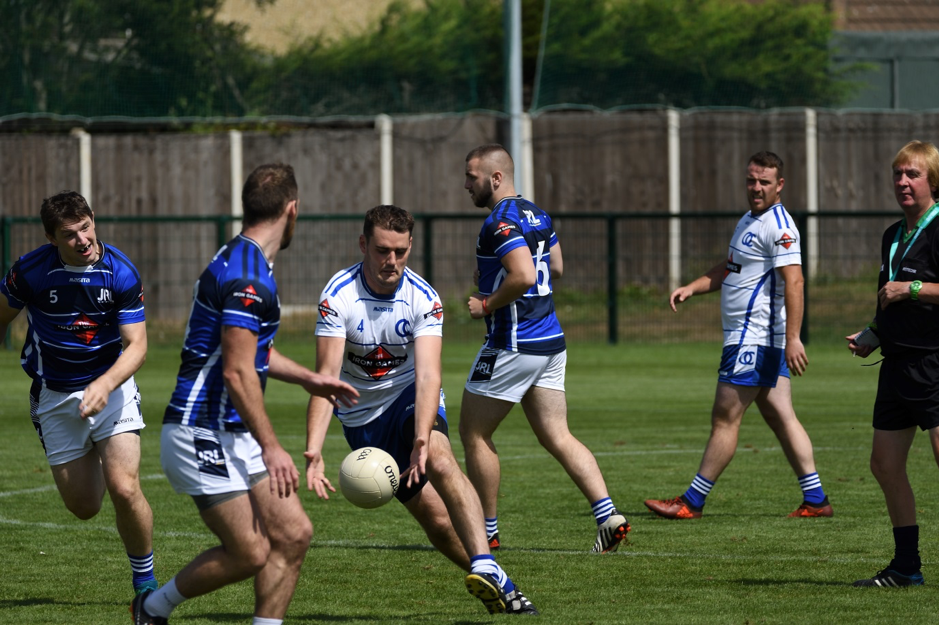 Haemochromatosis UK Chairperson, Corrina Towers, commented on the commitment displayed by all participating companies throughout the 2018 tournament; “We would like to extend our heartfelt thanks to you all for taking part in and supporting The Iron Games 2018.

"We thank you also for the sportsmanship, collaborative spirit and friendship extended by all of your team players and supporters, to everybody who was involved in these games from planning to playing to the side-lines.

"We are very proud of what has been achieved and humbled by such warmth and generosity.”

Haemochromatosis is a genetic condition that causes the body to absorb an excessive amount of iron from the diet, which can then build up to toxic, sometimes fatal, levels. It is particularly prevalent amongst the Irish nation, with research indicating that as many as 1 in 5 Irish people carry the genetic flaw that causes Haemochromatosis. 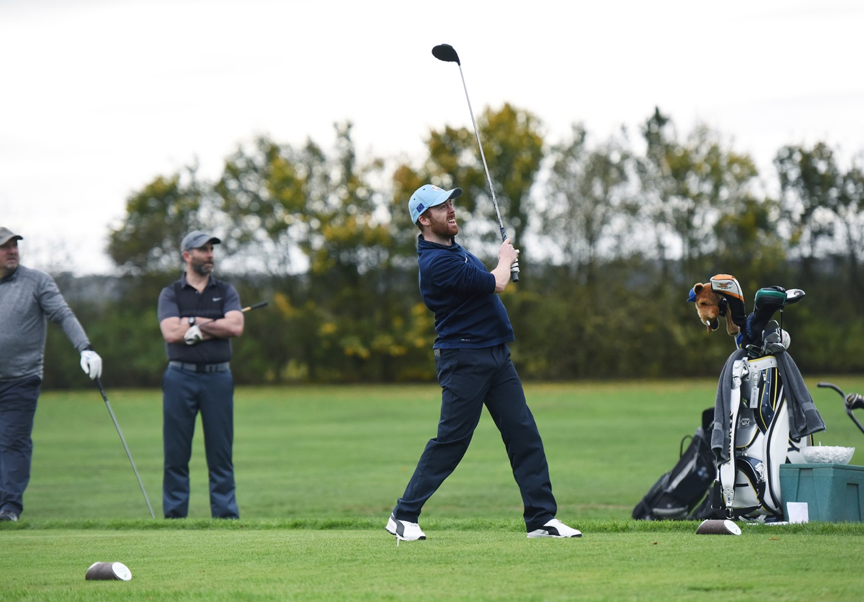 Haemochromatosis UK, is a charity and patient support group working to raise awareness of this iron overload disorder - all funds raised through The Iron Games will help to fund a new three-year Genetic Haemochromatosis Education Programme (GHEP) to employ an education manager to deliver projects, materials and events to educate healthcare professionals and communities at risk. The charity will work closely with the Irish in Britain organisation on the programme.

Haemochromatosis UK also provide reliable support and trusted information services to a number of patients and their families, through networks, events and our helplines – this proves to be crucial, because there is currently no other organisation in the UK specifically working for this group. 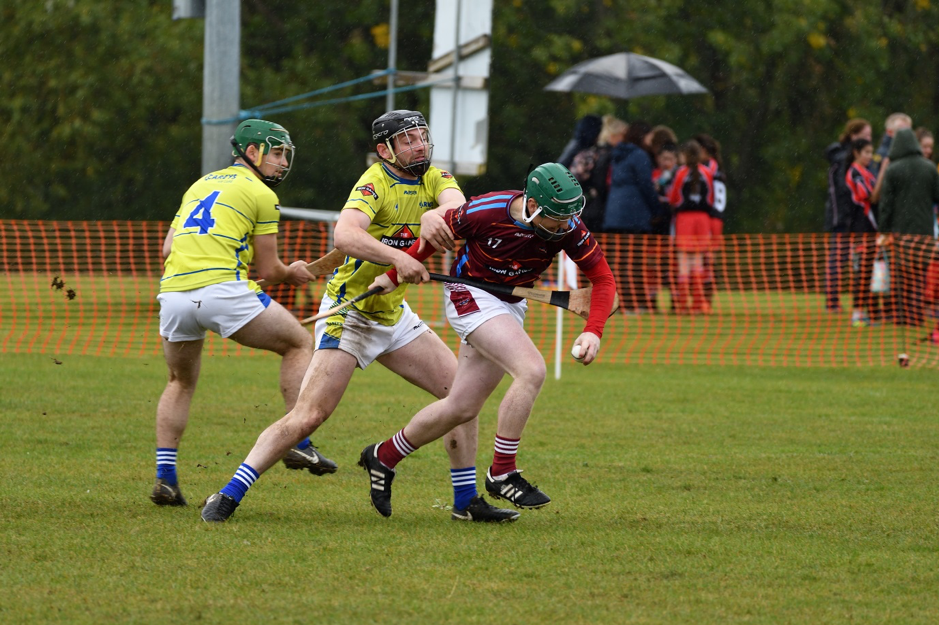 Janet, aged 61 from Cornwall, was diagnosed with the iron disorder after visiting the doctors for many years with issues of joint pain, fatigue, skin conditions and stomach issues that had gotten worse throughout the years. She recalls her experience with Haemochromatosis UK;

“I have found the information supplies by the Haemochromatosis Society when I joined very informative and useful and passed this onto by brothers so they could also join. I think with more people becoming aware, the better it will become. Everyone should be tested for this as a routine when they go to the doctor if they have signs as more people have Haemochromatosis than is known – prevention is better and more cost effective if found early and the quality of life.” 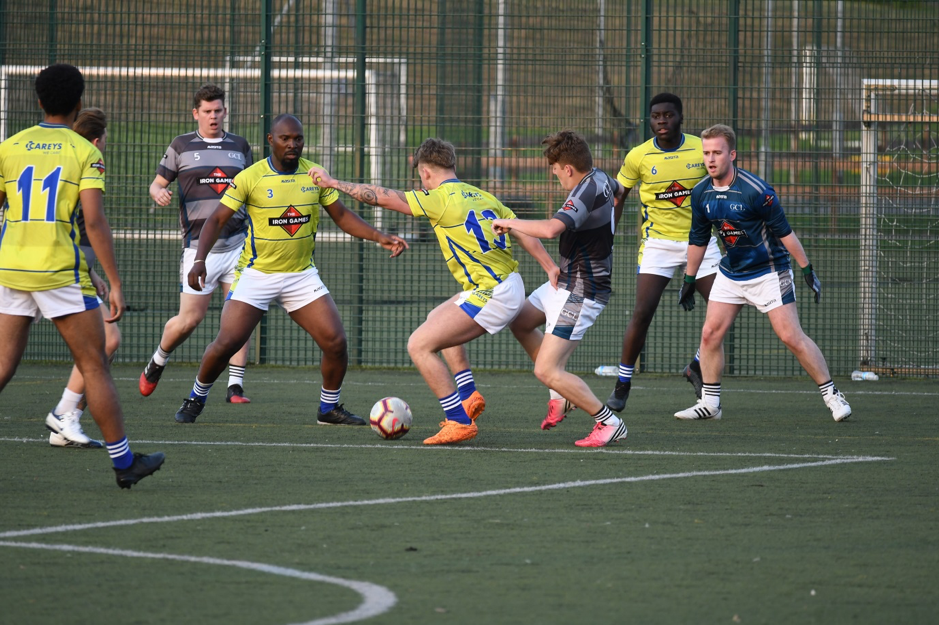 The Iron Games 2019 kicks off on Saturday 8th of June with games starting from 10:00am, with all participating companies going head to head at the Gaelic football fixture in McGovern Park, Ruislip. All companies who are taking part have contributed substantially to the fundraising for Haemochromatosis UK. All spectators are welcome to attend the Games, all events are free of charge and promise to be highly entertaining sporting fixtures, all the while raising awareness for Haemochromatosis UK. For anyone who wants to learn more about the iron disorder, members of the Haemochromatosis UK charity have announced that they will have an information stand at each fixture to raise awareness and offer both information, advice and support to all in attendance. Irish in Britain will also be in attendance carrying out free blood pressure checks and health chats during all of the Iron Games events.

It’s all to play for this year at The Iron Games - as an added incentive, the winning team from the Gaelic football competition will be taken to the home of the GAA, the prestigious Croke Park, to go head to head in a grand final against the winners of the Irish Iron Games Gaelic competition on Friday 20th September 2019. 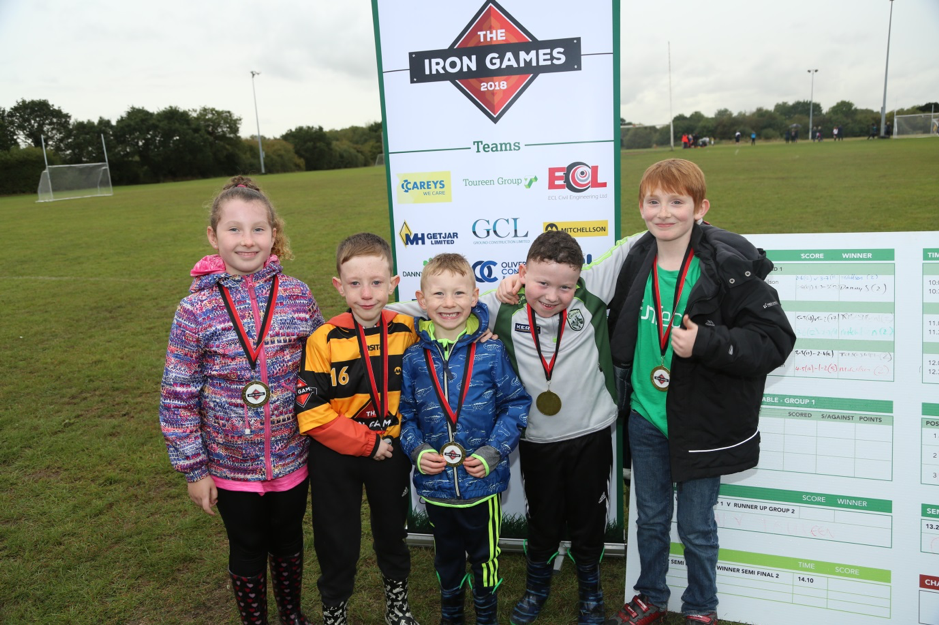 It is not too late to get involved in this years’ Iron Games – if you or your company are interested in taking part, sponsorship, donations or getting involved, please get in touch via [email protected]

The complete list of fixtures, which will run up until September 2019, is as follows;

The companies taking part in The Iron Games 2019 are as follows: