Joe Moody, the All Blacks prop admits the Ireland defeat was draining

JOE MOODY, the All Blacks prop says that defensive display against Ireland is having a draining effect in the lead up to their encounter with France, which is their final test match.

New Zealand came up against an Ireland side's performance that blew this New Zealand side away. The 29-20 defeat saw the Kiwi's make 250 attempted tackles, compared to the hosts’ 124.

Moody put in serious work with 17 tackles during the 53 minutes he stayed on the pitch. Dalton Papali’i, who made 29 tackles was the All Blacks highest tackler 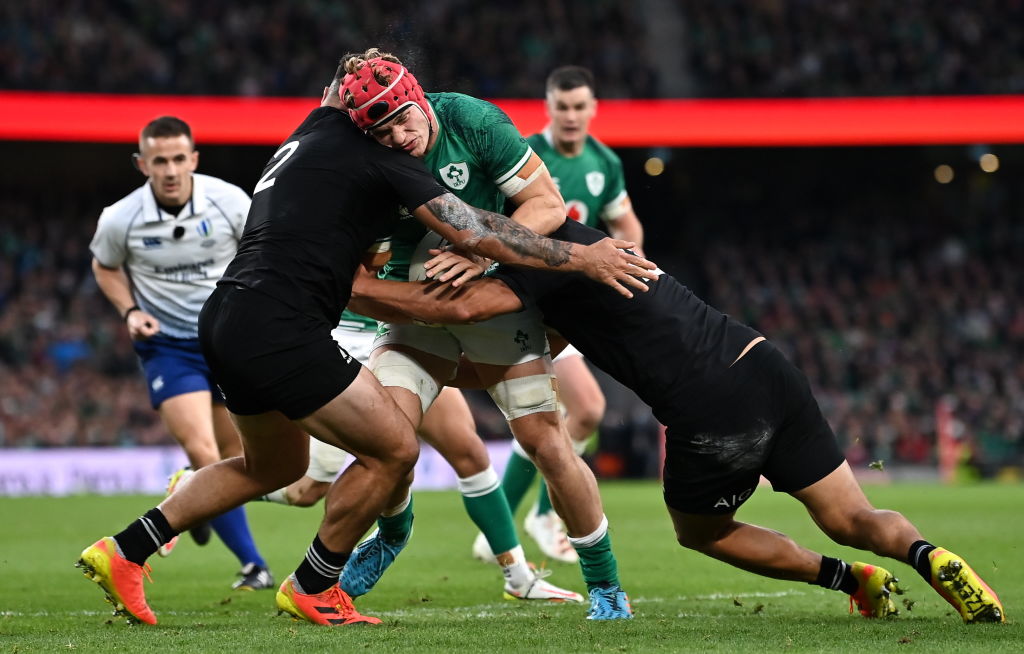 Moody, the veteran, spoke at a press conference ahead of the France game and admitted that New Zealand had no energy in the first half against the Irish.

“It was a very heavy load. We definitely felt it coming out of the game yesterday. It was a tough physical battle, and I guess it’s what test matches are all about,” Moody said.

“The hardest physical part of that game was through the first 10 to 25 minutes where it was really fast and we were forced to defend for long periods of time.

“It definitely does take it out of you when you have to defend for those long periods of time because you’re always moving, having to get off the line, make those tackles, hit the rucks and get out – it gets pretty draining.”

France will be wary of the All Blacks ability to bounce back after suffering defeat, but will know that fatigue will probably kick in

New Zealand were able to rotate and rest players for their first three games against the USA, Wales and Italy, but the Ireland test was certainly more draining that France’s game against minnows Georgia.

Beauden Barrett and Anton Lienert-Brown suffered injuries against Ireland and will force coach Ian Foster into a change,

New Zealand have beaten France in their last 14 encounters, but Les Bleus will be smelling blood ahead of this weekend. The Stade de France awaits. 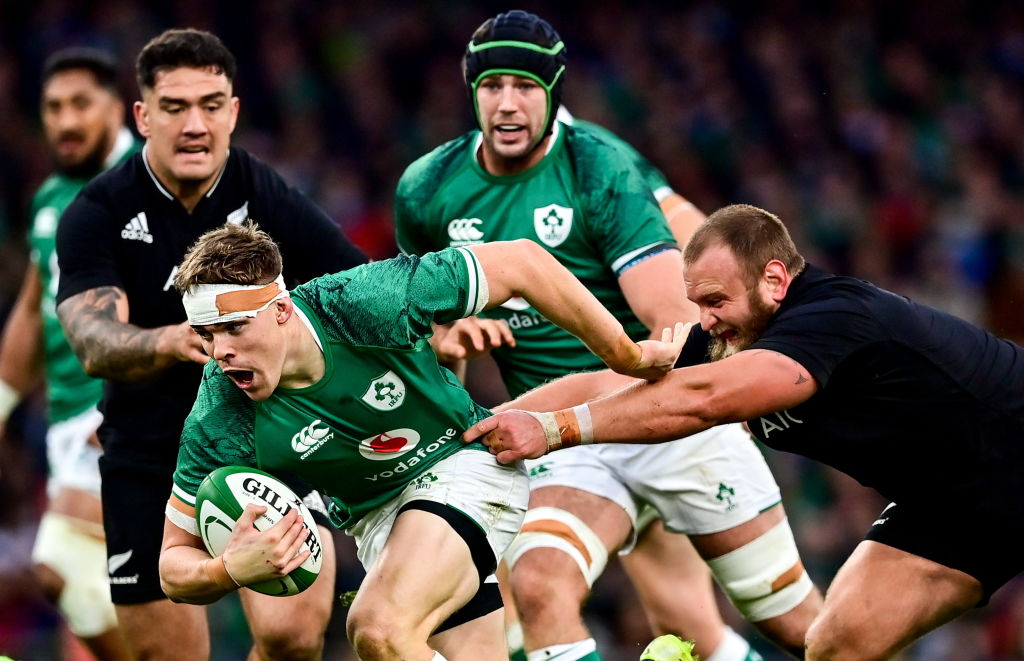