John Horan: Croke Park “110 per cent” behind Warwickshire in fight to save grounds

GAA President John Horan says that Croke Park is fully behind the county as it continues to fight for the future of Pairc na hÉireann.

With the campaign against Highways England’s U-turn gaining momentum, Horan spoke to The Irish Post to voice his support for the GAA in the Midlands

He said: “Warwickshire were led to believe that the proposal was agreed and all above board ahead of their move to the new site but for some unknown reason Highways England have changed their mind on that.

"It’s left a lack of confidence in Highways England and the alternative proposals are just not suitable. 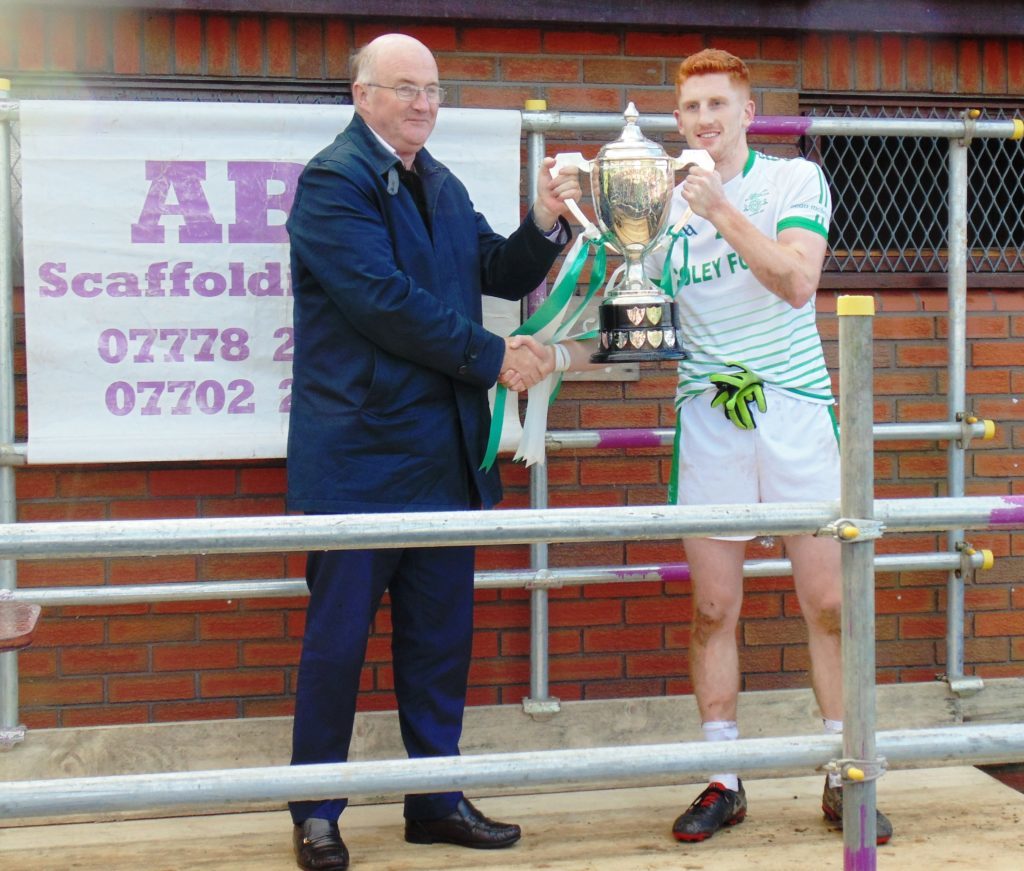 “There is a huge impact here, not just on the Irish community but also wider sections of society here in the region.

"Our encouragement for youngsters playing games and the benefits that has on tackling problems with obesity and mental health is threatened. There’s a huge effort put into the GAA in Warwickshire, a lot of people’s time and money has been invested in keeping (Pairc na hÉireann) going.

"So for Highways England to come to this decision is very disappointing – but we’re not going to roll over.”

“We fully back the (Warwickshire) County Board, we’ve been kept fully informed as things have developed and we will be more involved if needs be to lend our support where we can. If this also means we need support from the Irish Embassy (in London), then we have options there.”

Horan was guest of honour for Sunday’s final, together with the Liam MacCarthy Cup. Commenting on the final itself he praised the efforts from both clubs.

“It was a great game today – that’s the first game I’ve seen here and it was of a very good standard with high levels of commitment.

"Both sides battled hard and the game was in the melting pot until Sean McDermotts came through. Roger Casements deserve a lot of credit too, they can go away with their heads held high.”