Jonathan Sexton, Robbie Henshaw and Rob Kearney all set to miss out against Toulouse

JONATHAN SEXTON will miss Leinster’s Heineken Champions Cup clash against Toulouse at the RDS on Saturday.

Sexton picked up the lower leg injury last time out against Munster and didn’t train last week or in the early part of this week.

If he misses out, Ross Byrne is set to take his place.

"Johnny has had the problem for a few days now and he hasn't trained since picking it up in the Munster game but I would have no problem with playing Ross Byrne," said Leinster's Stuart Lancaster.

"Ross has showed himself capable in Europe last season and is probably the most improved player in our squad in the past 12 months."

Robbie Henshaw returned to training this week but will not be rushed back to competitive action. 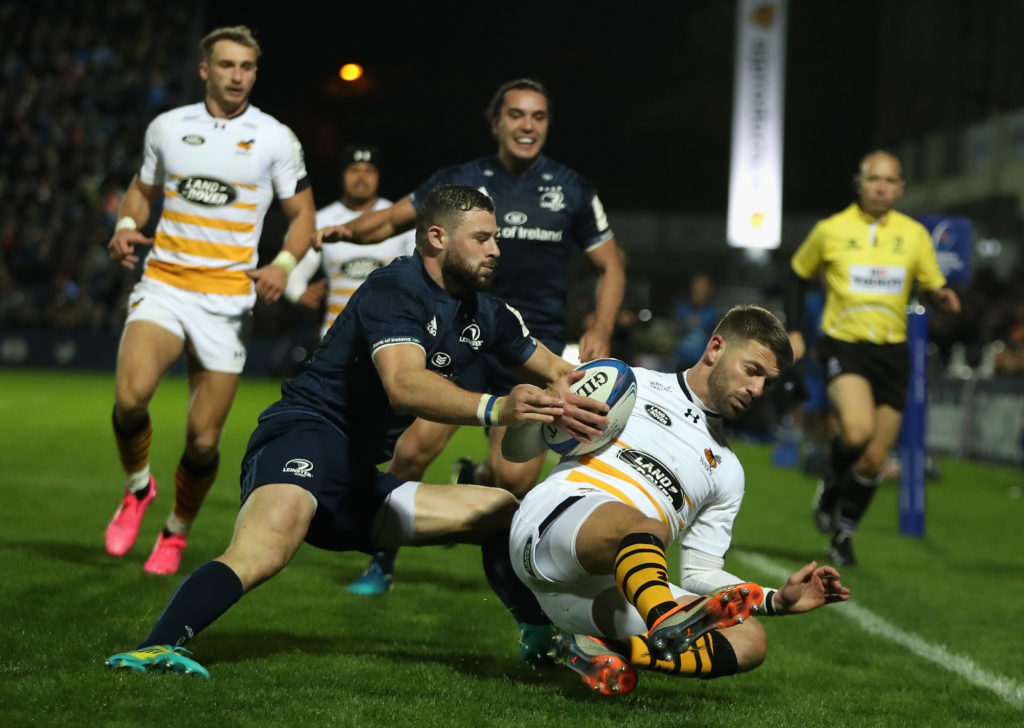 DUBLIN, IRELAND - OCTOBER 12: Willie le Roux of Wasps is held by Robbie Henshaw during the Champions Cup match between Leinster Rugby and Wasps at the RDS Arena on October 12, 2018 in Dublin, Ireland. (Photo by David Rogers/Getty Images)

He was expected to be out until mid February, due to the hamstring injury he sustained against Argentina back in November.

But the 25 year-old centre has made better than expected progress and could feature before the end of the month.

Rob Kearney is also expected to miss out.

The fullback returned to action against Ulster last Saturday after dead leg had ruled him out of the latter part of December.

But with the volume of games Leinster have coming up, the decision has been taken to rest him. 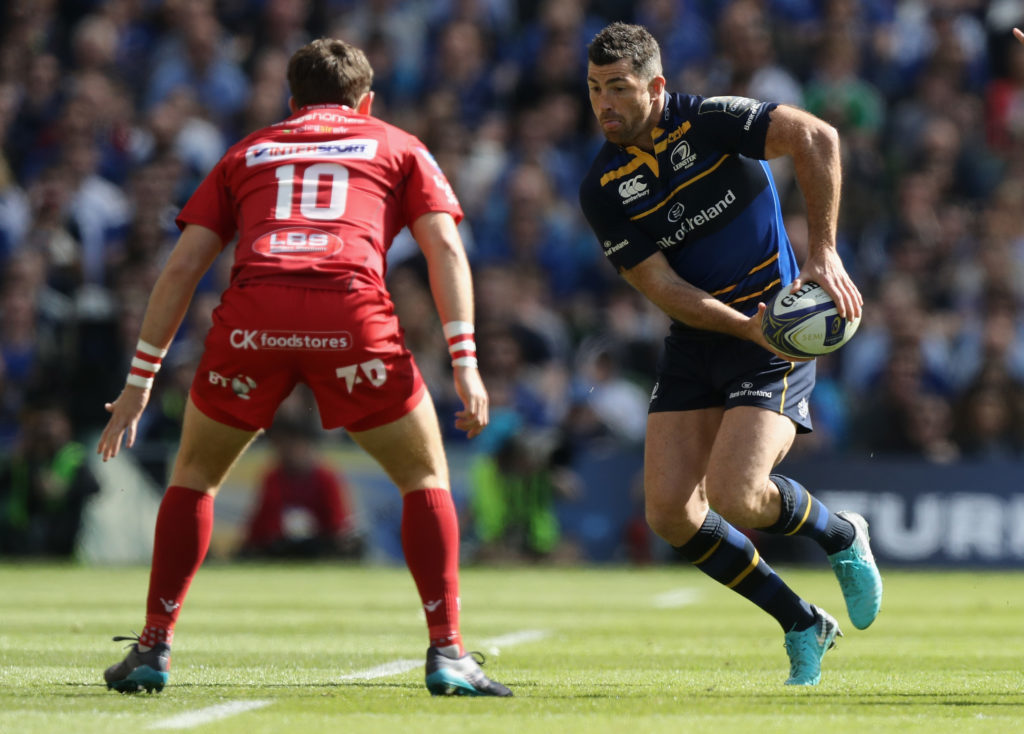 Toulouse are currently second in the Top 14 and Leinster Head Coach Leo Cullen knows the threat they possess across the park.

“Toulouse are on an unbelievable run of form. I saw their game last week against Toulon where they won 39-0 and looked incredibly dangerous,” he said.

England prop Ellis Genge gets away with elbowing Johnny Sexton