A TEENAGE boy in County Kerry has been given an incredible opportunity as he was offered a full scholarship to play American Football with US college Georgia Tech.

Castleisland native David Shanahan has been watching and playing American Football since he was a child, and while he admittedly didn't understand the rules at first, watching NFL games with his older brothers helped him develop a love for the American sport.

Now the 18-year-old is set to become the first-ever person born and raised in Ireland to have a college football career, according to RTÉ.

Extremely excited to announce that I have been offered and accepted a full scholarship to play football and study at Georgia Tech in 2021. Huge thanks to @CoachCollins @Coach_Conner @PatrickSuddes @CoachPopovich @JohnnyPKA @ProkickAus #4the404 #meGaTron21 pic.twitter.com/1uaK1Rk9ih

The young athlete, who has excelled in Gaelic football and basketball, told RTÉ Sport that he had always preferred watching college football to the NFL, saying the passion from the crowd "felt as if it meant more to the people watching it".

Through his passion for the game, he did some research and found that many college footballers were Australian, and had been offered scholarships to play the game at US colleges through an organisation called Prokick Australia.

David steeled his nerve and honed his skills on the local Castleisland GAA pitch with American footballs that he ordered online, and his hard work paid off as a talent scout flew from Manchester in the UK to Ireland to watch David perform.

Before he knew it, just two months after finishing secondary school, David was flying to Melbourne to kickstart-- pun not intended-- his career.

There his skills flourished, and not even a year later he has been offered a full scholarship to study and play with Georgia Tech college. 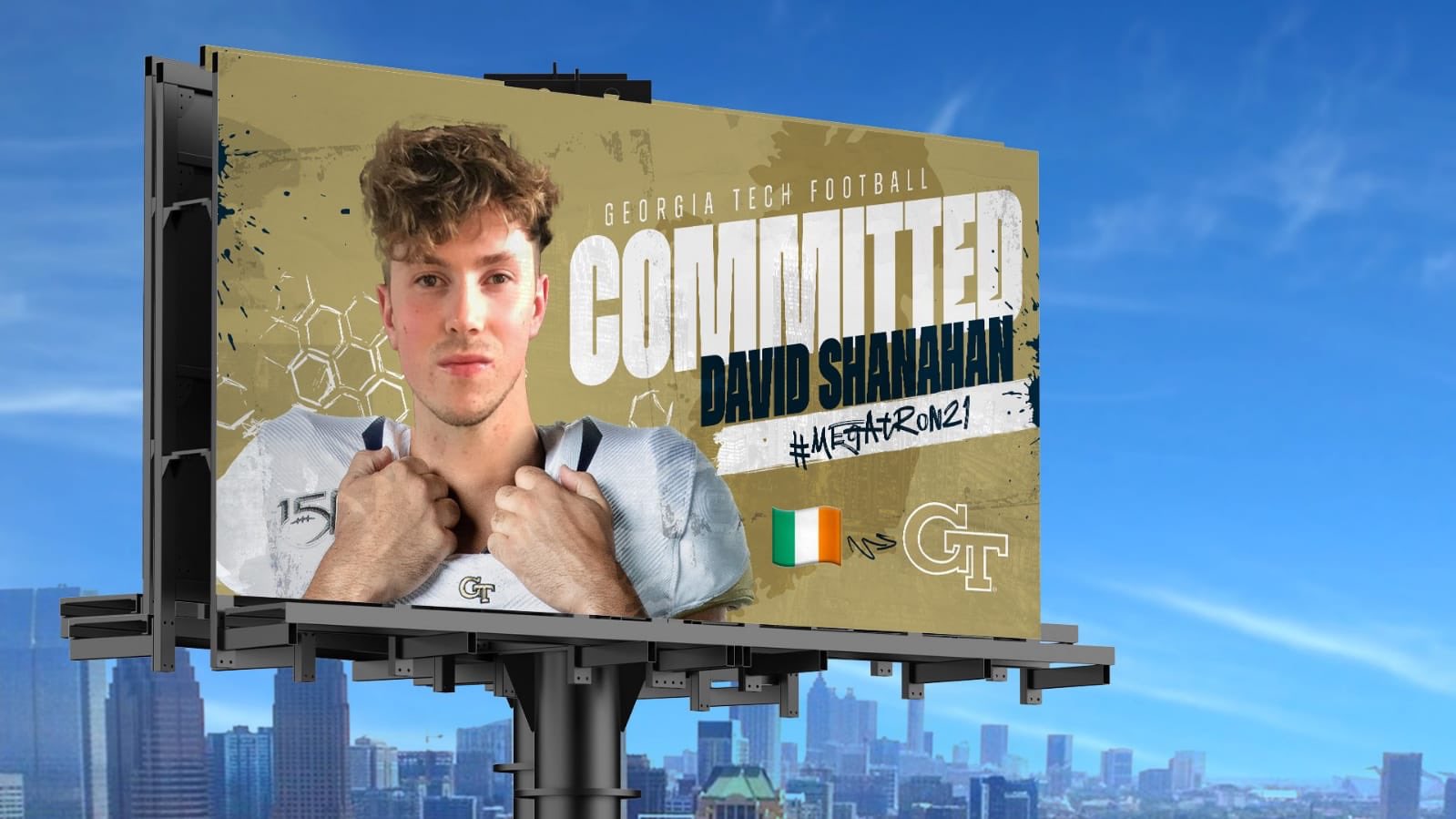 He is due to leave Australia and Ireland behind and embark on his new journey in January-- Covid-19 permitting-- and while he admits getting to play in the NFL is "a really slim chance" it's still the dream he's working towards.