LIMERICK'S INCREDIBLE year doesn't seem to be slowing down anytime soon. The All Ireland senior champions have set a new record by winning 12 hurling All Stars awards this year.

The Munster County beat Cork in a resounding 16 point victory back in August to clinch another All Ireland and with that have broken the All Star record for the first time in it's 50 year history in football and hurling. Cork didn't have a single entry despite reaching the final.

Kyle Hayes, Cian Lynch, and Sean Finn are in the running for hurler of the year and are also included in the PWC sponsored GAA / GPA team 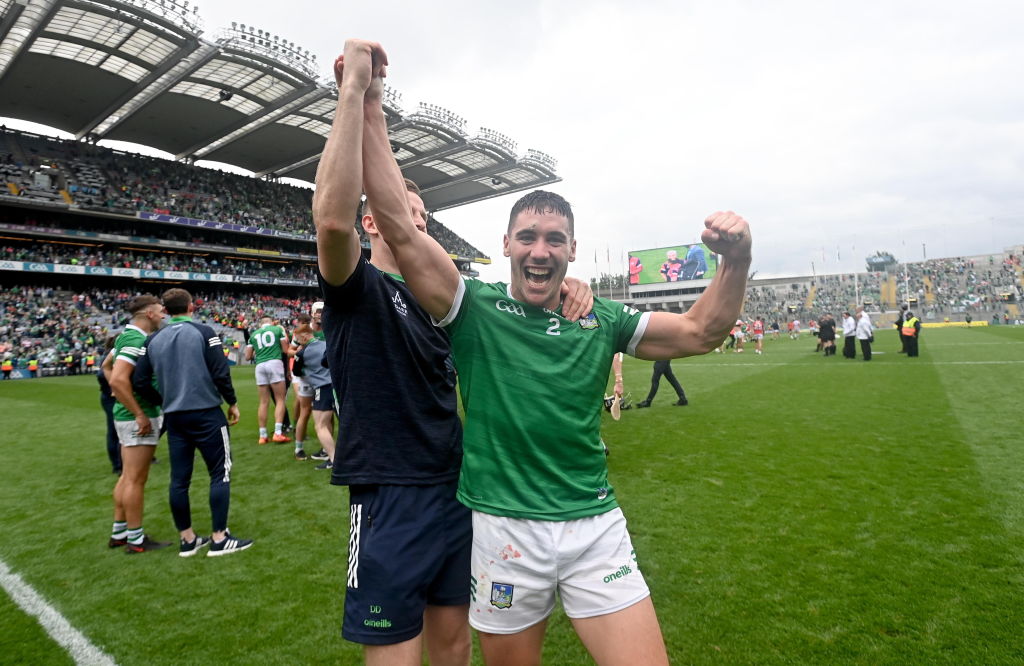 Cork may have had the likes of Jack O'Connor, Seamus Harnedy, and four time all star Patrick Horgan as inclusions, but it did not suffice.

Previous beaten finalists like Offaly in 2000 and Waterford in 2008 were outclassed in their finals, but all had players in the team of the years

The 3 players included that didn't feature a Limerick player were Tony Kelly of Clare at right corner forward, Conor Prunty of Waterford at full back, and Kilkenny's Eoin Murphy in goal

Friday night will see the football All Stars and footballer of the year announcement.

Mayo's Lee Keegan, and Tyrone pair Conor Meyler and Kieran McGeary and are on the footballer of the year shortlist.

Tyrone's Darragh Canavan, Oisin Mullin of Mayo and Galway's Matthew Tierney make up the young footballer of the year nominees. 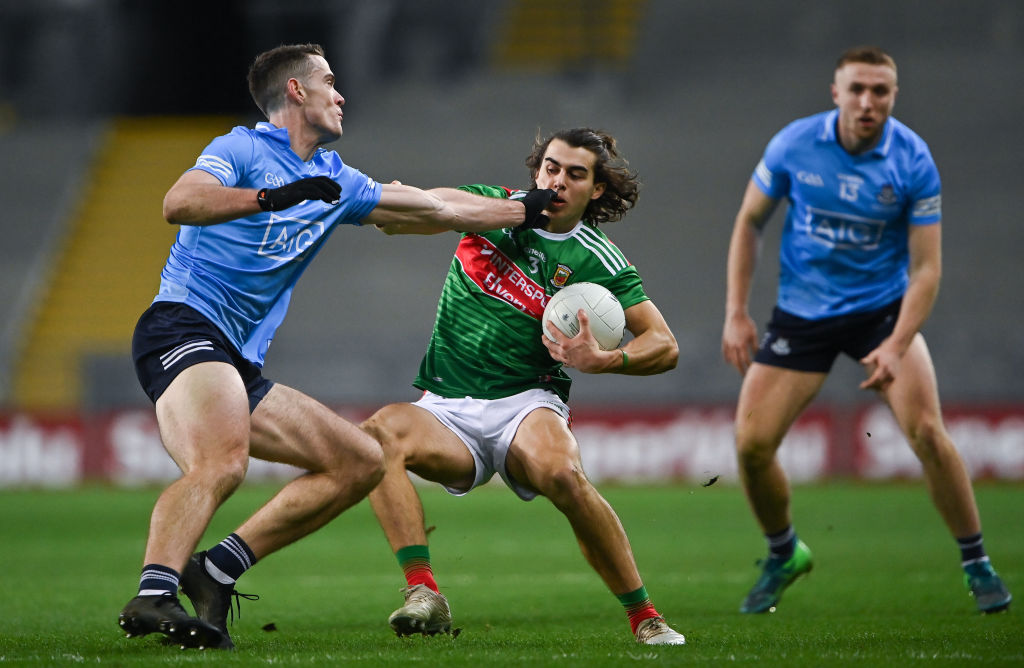 The GAA / GPA hurling team is as follows:

1956 All-Ireland winner for Galway passes away