Mack Hansen returns for Connacht ahead of Munster clash

Hansen is  top try-scorer in the tournament, but has missed the last month because of injury. The Australian returns  as one of two changes to the side that were defeated in Champions Cup against Leicester two weeks ago.Oisín Dowling, the lock is the other change. 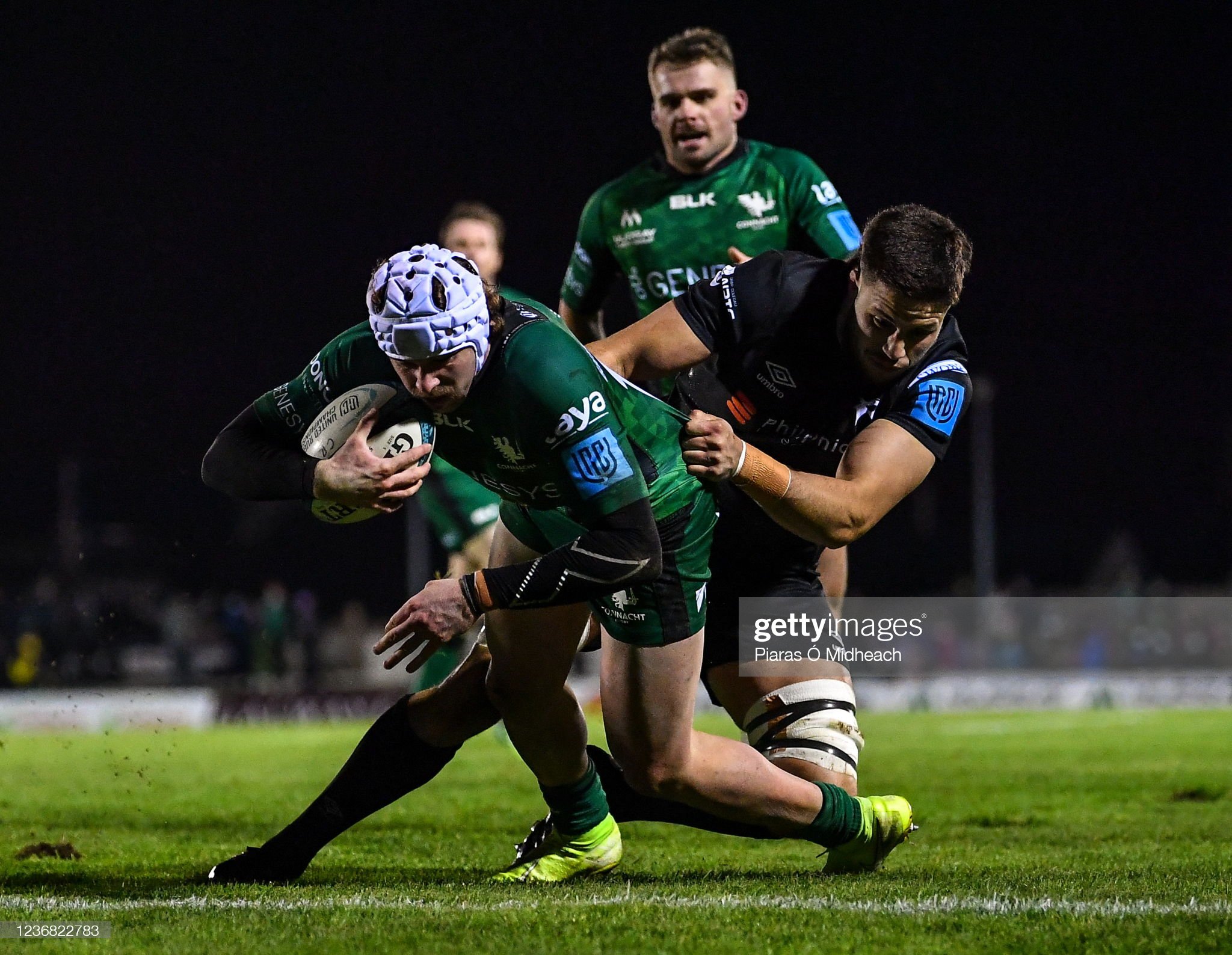 John Porch starts on the right wing with Hansen taking up duties on the opposite side. Tiernan O’Halloran starts at full-back.

Matthew Devine, the academy scrum-half from Ballinasloe RFC has been named in the matchday sqaud for the first time

"This is obviously a very important game if we’re to achieve our aim of a top-four finish in the URC,"

"We’ve no game in the competition for a month after this weekend so it’d be great to have another win under our belt, albeit it against a very strong Munster team.

"The last four games between the teams have been decided by a single score, so we’ve to make sure we’re on top of our game for the full 80 minutes and take our chances when they come." 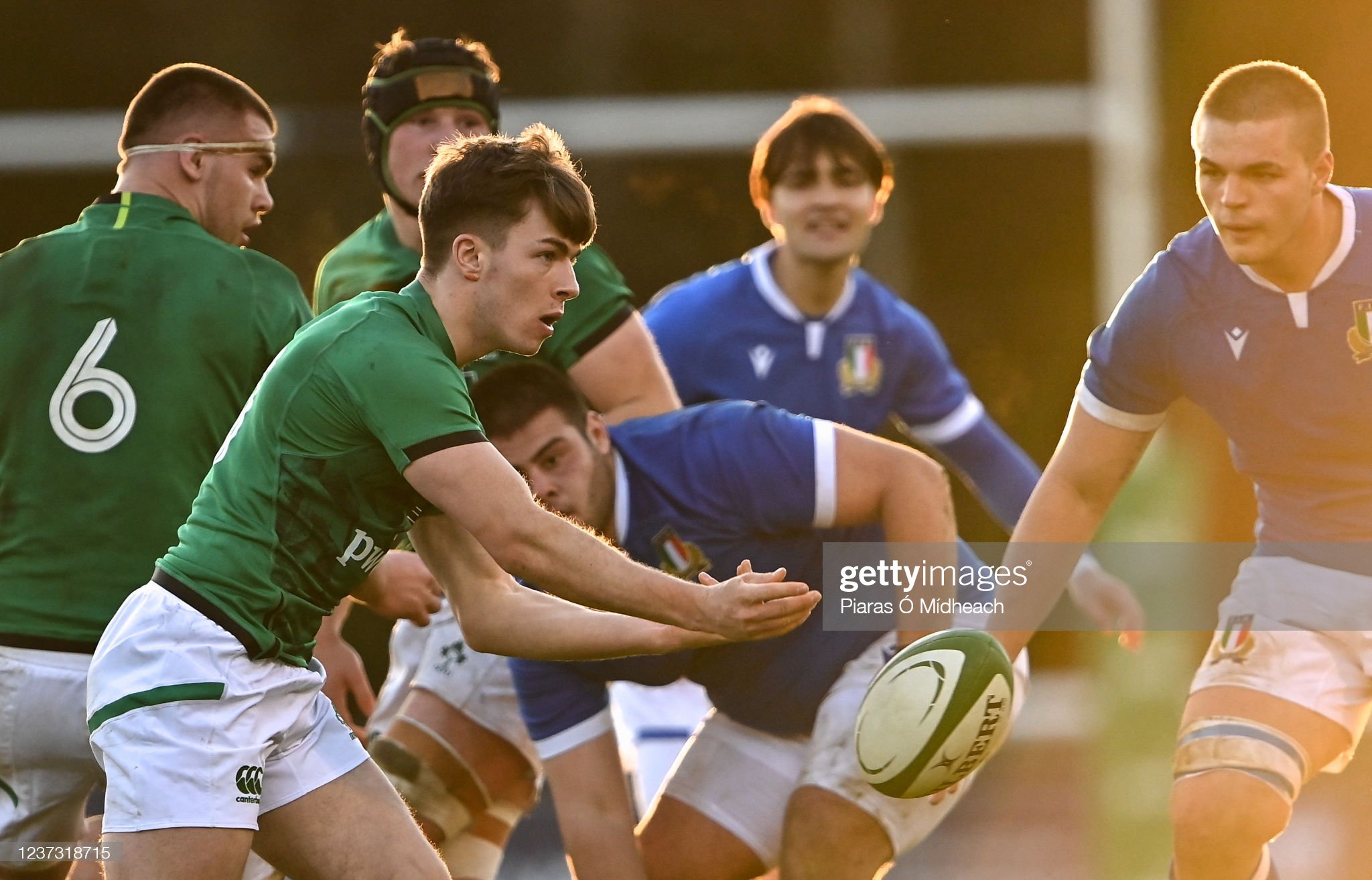 In other news  Jack O’Donoghue will captain Munster. There are seven changes to the team that defeated Castres in the Champions Cup last time out.

Stephen Archer, Gavin Coombes, Shane Daly, Mike Haley and Fineen Wycherley all start on their first appearances since October with Craig Casey and Kendellen also coming into the starting XV.

Haley is named at full-back with Andrew Conway and Daly on either flank.

In the centre Damian de Allende and Chris Farrell continue their partnership with Casey and Ben Healy in the half-backs.

Dave Kilcoyne, Niall Scannell and Archer form the front row with Jean Kleyn and Wycherley behind them.

The back-row combination of O’Donoghue, Kendellen and Coombes completes the starting side

Rory Scannell is in line to make his 150th appearance for the province should he be used off the bench.

Ulster were due to host Leinster in the other inter-provincial derby but that game was cancelled due to Covid-19 cases.