Ireland kept their hopes of qualifying for next year's T20 World Cup in Australia alive after beating Jersey earlier today.

County Down man Mark Adair who impressed during Ireland's first-ever test match against England at Lords has been Ireland’s main threat with the ball in the qualifying campaign as he continues to enjoy a brilliant 2019 in all formats of the game.

Adair continued his excellent form grabbing the wickets of Kinchit Shah and Haroon Ashed whilst only conceding 22 runs off his four overs, finishing with a very impressive economy rate of 5.5 in Ireland’s first game against Hong Kong. 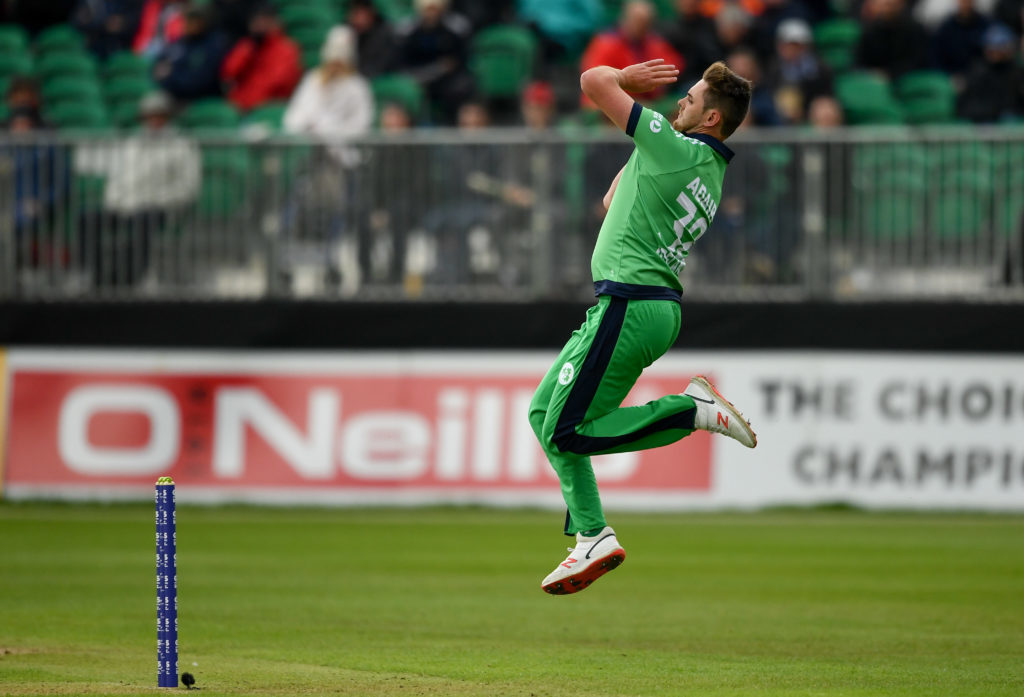 Mark Adair finished with an impressive economy rate of 5.5 in Ireland’s first game against Hong Kong. (Photo By Sam Barnes/Sportsfile via Getty Images)

Gareth and David Delany and Stuart Thompson have also impressed with the ball in the qualifiers too, with the Delany cousins claiming wickets to add to their personal accounts. David Delany has sent at least one batsman back to the pavilion in all five of Ireland’s games so far.

Ireland have also been impressive with the bat. Paul Stirling has passed his half-century  three times, while Andrew Balbirnie impressed against Hong Kong scoring a solid 70.

Fellow Dubliner and Ireland veteran Kevin O’Brien has hit useful runs to add to the total.

Ireland aren’t short when it comes to run makers, Gareth Delany hit 89 off 49 balls demonstrating he is as handy with the bat as he is with the ball in the comfortable win against Oman. 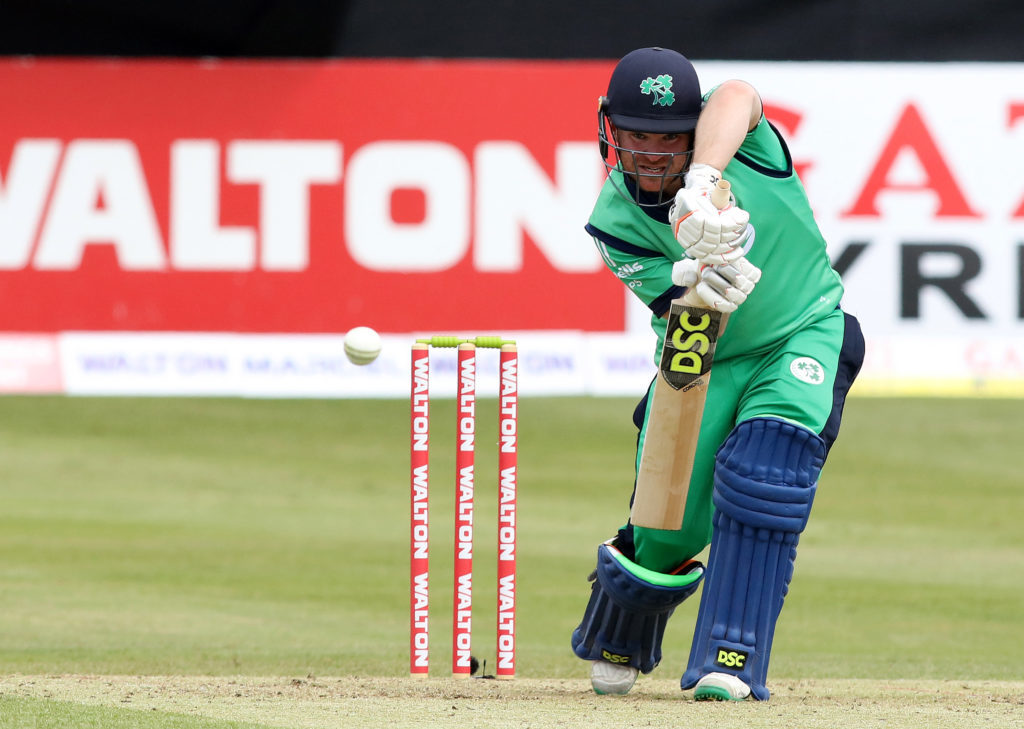 In the win against Jersey on Friday, Stirling top-scoring with 58 as Ireland easily chased down their target of 106 with six overs to spare.

Ireland's next match in the qualifiers is against Nigeria tomorrow in their last group stage game.

Their three wins from five still give them the chance to top the group and advance to the semi-finals which will also book a place in next year’s World Cup.

Should they not finish first they will play in the semi-final play-offs next week and can still secure a spot at next year's World Cup.