WITH another two important European Championship qualifiers coming up against Denmark and Gibraltar, Mick McCarthy must be already feeling the pressure of delivering.

Bizarrely, the 60-year-old will make way for the former Dundalk now Irish under-21 manager, Stephen Kenny, at the end of this campaign, no matter what he achieves.

After the 1-0 victories over Gibraltar and Georgia in March, many felt underwhelmed by the performances, even though McCarthy’s squad seems to be lacking in genuine quality.

The reality is that international management is so cut-throat, with players only coming in for just a few weeks a year for important matches around the corner, that managers don’t really have the time to try out any extravagant ideas they may have.

With just one campaign to work with, this is even more the case for McCarthy. 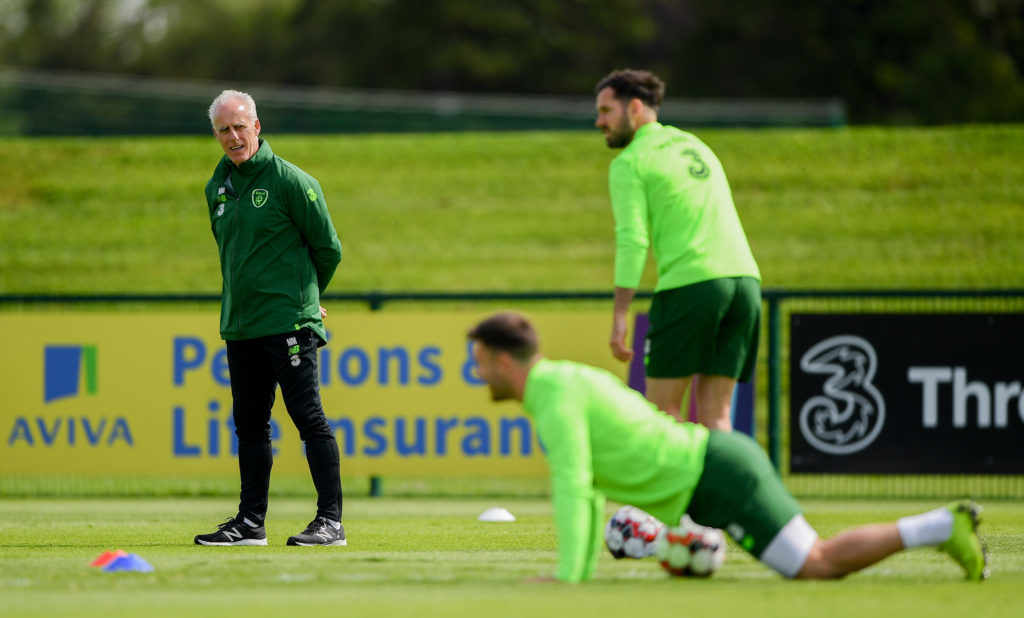 For Ireland, the main problem is that, at club level, most of the current crop don’t play brave, passing football. Think Jeff Hendrick and Robbie Brady at Burnley, Shane Duffy at Brighton and James McClean at Stoke City, for instance.

Trying to develop these players at this stage in their careers is difficult to say the least.

Kenny, who has enjoyed a good start leading the Under 21s, has been dressed up as a saviour to bring free-flowing football to Ireland but, rightly so, scepticism remains about whether he can cut it at international level, having primarily built his success in the uninspiring League of Ireland and after failing during a brief spell in Scotland.

As such, it begs the question how the FAI found themselves in a position guaranteeing Kenny the manager’s job, whatever McCarthy accomplishes. Maybe they should have advised him to get more experience under his belt at a higher level, because the truth is that it’s going to be a significant risk. 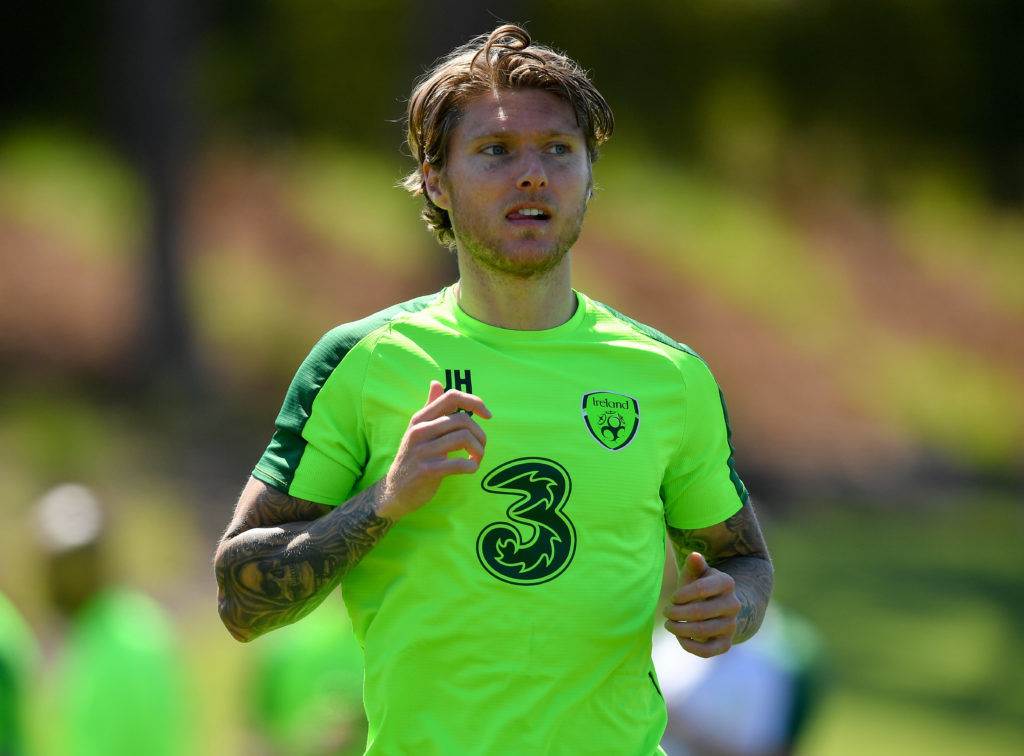 Jeff Hendrick during a Republic of Ireland training session at The Campus in Quinta do Lago, Faro, Portugal. (Photo By Seb Daly/Sportsfile via Getty Images)

For sure, without the emergence of more top players to make a passing game fruitful, it’s very likely that results would suffer trying to play open football with this sort of squad under Kenny. For example, with Gordon Strachan at the helm a few years ago, Scotland tried to go down the possession route but failed to qualify for any major tournaments, often suffering heavy defeats away from home when the opposition would press and catch them on the counter.

People point to the likes of Spain and Croatia, but the big difference is they have the players to make passing football work.

Although, it must be said the standard of international football, in general, has subsided in recent years, with most teams managed by has-been managers, featuring highly paid stars not so enthusiastic about playing for their country, or who are worn out from their gruelling club campaigns. Too, it has become more defensive due to the lack of top players coming through.

Producing great players has become a problem across Europe, not just for Ireland. France and England are the only two countries currently finding themselves being able to field two teams of really good players. Hence, it’s no surprise that they are ending up in the latter stages of major tournaments.

Indeed, if the FAI really want to revolutionise how Ireland play football they need to create and implement a DNA at grassroots level and increase participation in youngsters across the country. Trying to change the style of already moulded 20 and 30-year-old players, during a few weeks a year in between huge matches, is not how to go about it.