Noel King: Stephen Kenny woud be "a very lucky man at this stage to get a new contract"

NOEL KING, the Shelbourne women's boss, has said that Stephen Kenny would be a very lucky man to get a new contract at this stage of the year, after finishing the latest qualification campaign this week.

Ireland had a Jekyll and Hyde campaign with embarrassing defeats against Luxembourg and an upturn in fortunes against Portugal. Ireland had three wins and four clean sheets across October and November and finished the group with a comprehensive 3-0 win away to Luxembourg on Sunday.

The FAI are set to meet on the 29th of November to review Kenny's contract,  where at times it became hard to back the former Dundalk boss, has now become easier with the good run of form heading into the 2024 European Championship qualifiers. 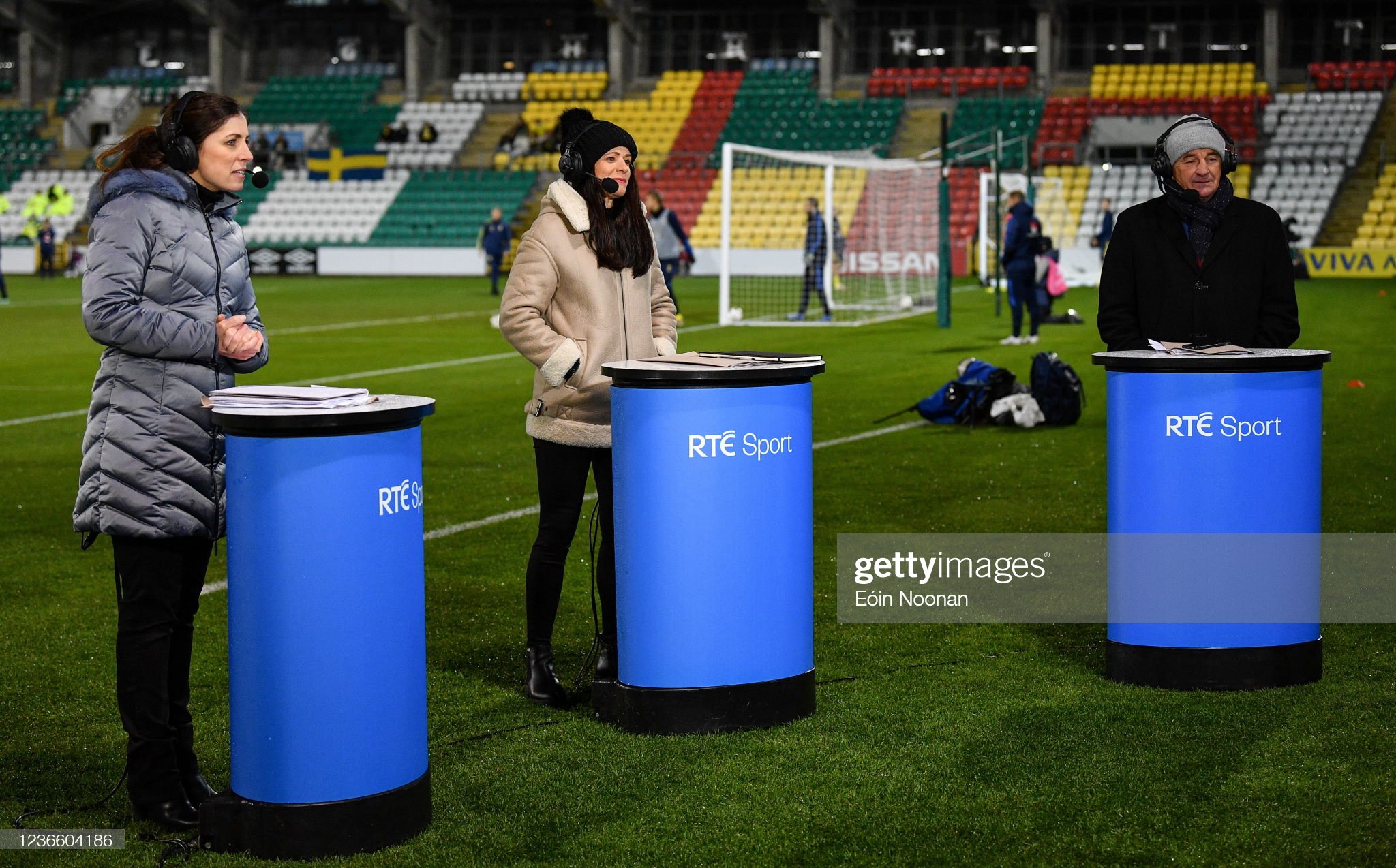 Speaking before Ireland's crucial Under-21 qualifier against Sweden, King echoed Liam Brady’s sentiment that there was no rush into getting Kenny to sign. King was in charge of the Irish senior team for two games in 2013 as interim manager after Giovanni Trapattoni Trapattoni's resignation.

Kenny’s contract is up in July with the two final Nations League games coming in September, but before that Ireland will play two friendlies in March and four Nations League encounters in June.

"I’m pro-Ireland. I’m not anti-Stephen Kenny, not anti-anybody. I think he’d be a very lucky man at this stage [to get a new contract]," he said.

I don't understand why people would want to give anybody, not just Stephen, a contract before we start on a new campaign

"I agree with what Liam Brady said, there’s no rush. Why would you rush?

"The Nations League is six games against teams around our own seedings. I think that would be a great judge to see how we go.

"I don’t see the benefits of giving him a contract extension at this stage. I don’t understand why people would want to give anybody, not just Stephen, a contract before we start a new campaign.

This is a new competition, six games against teams around us. It will be a great opportunity for Stephen and go from there. Let’s look at two years, four years if he wants, but he still has to come out of the bad sequence of results."

Áine O’Gorman didn't agree, she took a differing view and believes Kenny is the man to lead the team.

"I’d back Stephen Kenny, I’m a big fan," she said. "They have come a long way from the Luxembourg defeat in Dublin. I think the future is bright.

"I think from the campaign, you can see there is a togetherness in the squad. The players have come out publicly and backed the manager. I think they’d like to see him continue on and give that stability."

King's Shelbourne piped Peamount United to the league title after a night of high drama on Saturday to win their first SSE Airtricity National League title since 2016. 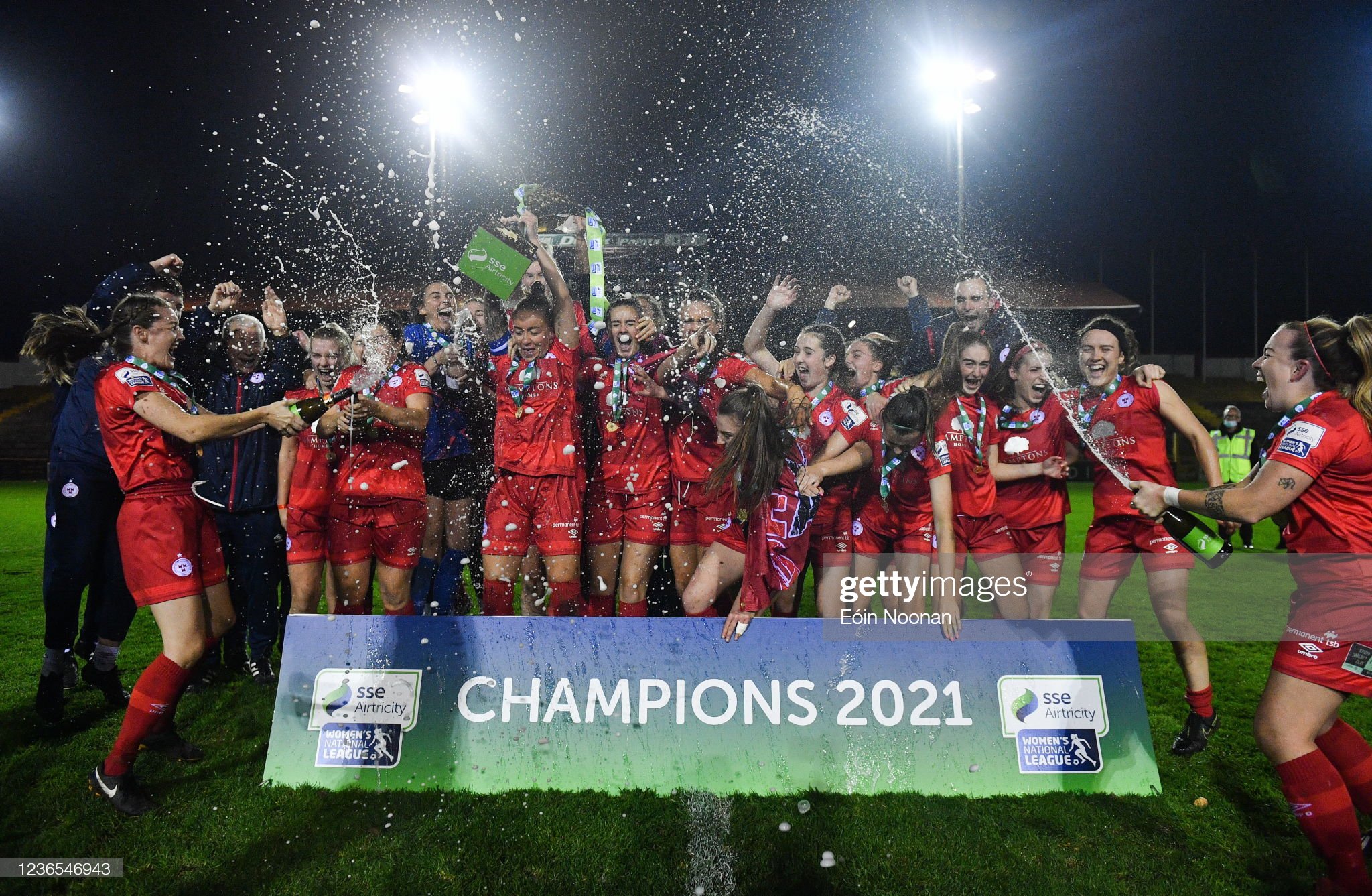