LONDON-based Irishman Ollie O’Donovan finished as runner-up in the 2018 MSA British Rallycross Championship with a trio of victories in one of the most competitive seasons in recent memory.

O’Donovan entered the ninth and final round of the year at Silverstone earlier this month in the middle of a three-way fight for his second British RX title after wins at Pembrey and Croft.

He was aiming to add to his 2007 crown, but a broken driveshaft on the Team RX Racing Ford Fiesta in Q1 hampered his cause, before a down on power engine and outside grid positions contributed to a difficult event.

Lining up alongside title rivals Julian Godfrey and Mark Higgins in his semi-final, O’Donovan took the lead of the race from the outside of the grid in the run to the first corner and only lost out when the joker lap strategies played out. 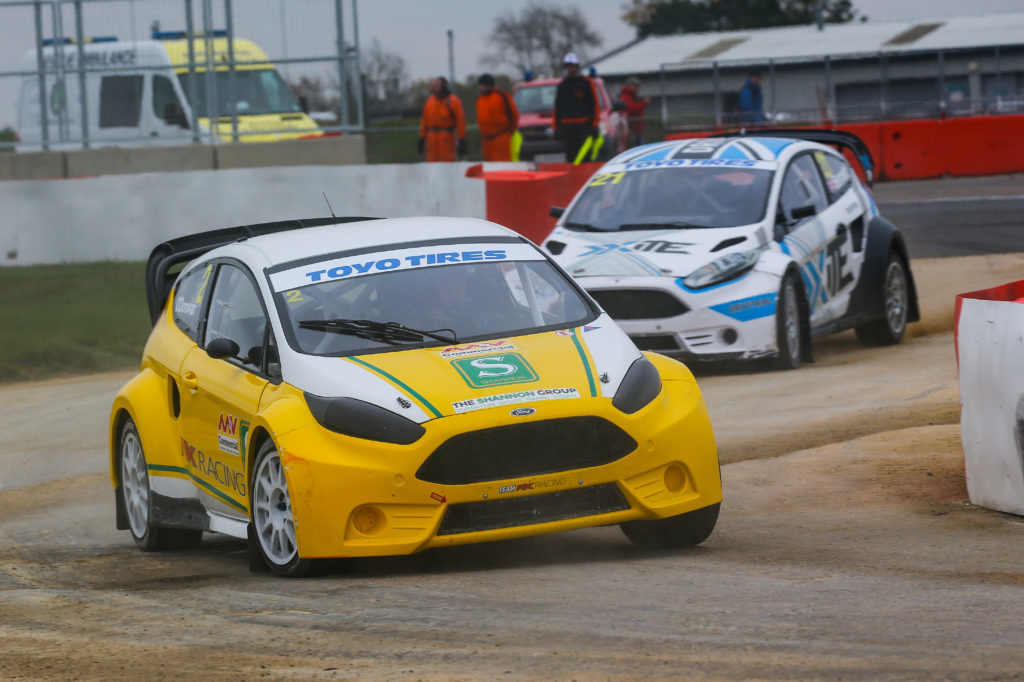 In the Silverstone final, O’Donovan made another brilliant start but with no way of moving to the inside of the circuit at the first corner he elected to take his joker on lap one.

But, as slower cars running behind didn’t take their jokers at the expected time, O’Donovan lost time and was unable to catch up to the podium positions.

Despite trying everything he could, O’Donovan finished the race fourth and lost the title by just two positions. In such a competitive year, second can be considered a credible achievement for the Team RX Racing squad, but O’Donovan was none-the-less disappointed at the finish.

“We have been really quick all season in both the Ford Focus and Ford Fiesta Supercar, but we just lost out at the end. I didn’t drive well enough at Silverstone, we had a few power issues and got stuck in traffic, but I also didn’t perform at my best. 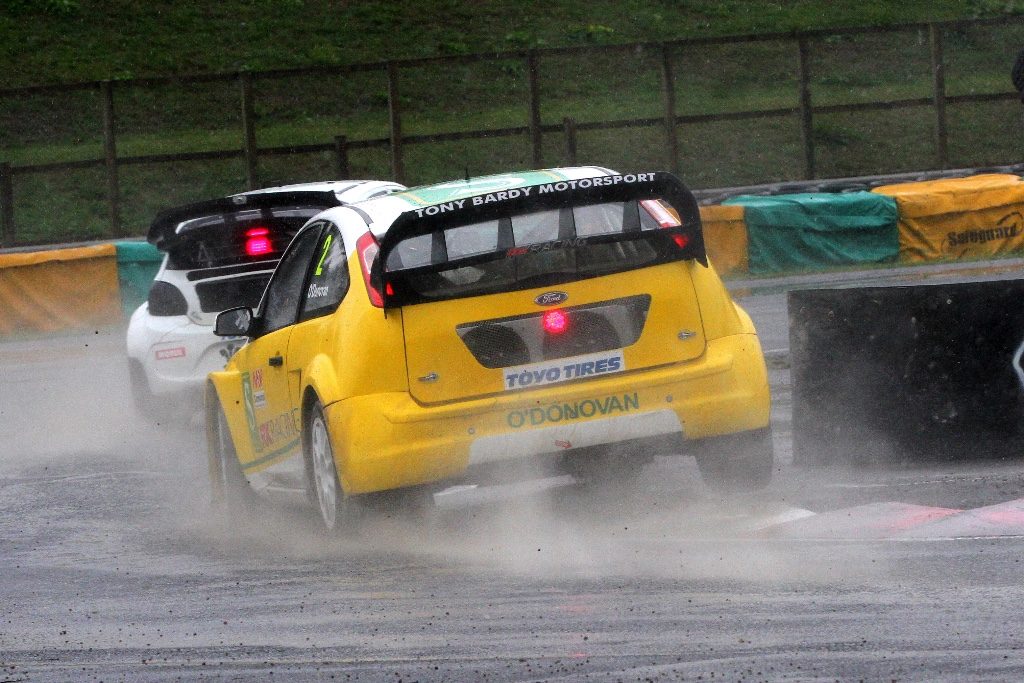 "I couldn’t find any gaps to move up the order in the final, I tried everything I could and I just couldn’t get the breaks,” said O’Donovan.

“This has been a year of highs and lows. We have had the pace to win the championship and I think we’ve outraced our nearest competitors too. We should have had more wins but for things that have happened out of our control. It’s a shame and I am disappointed not to win the championship because we have all worked so hard, especially Tony (Bardy) and Sam (Clennell) who have worked tirelessly to give us the best car.

"Now it’s time to think about the future and see what we decide to do, but I’m no less hungry for fighting for wins.”

In the MSA Junior Rallycross Championship, 14-year-old Patrick O’Donovan completed his maiden season with another podium, his third in four rounds after joining the series in the middle of the year once he was old enough to compete. 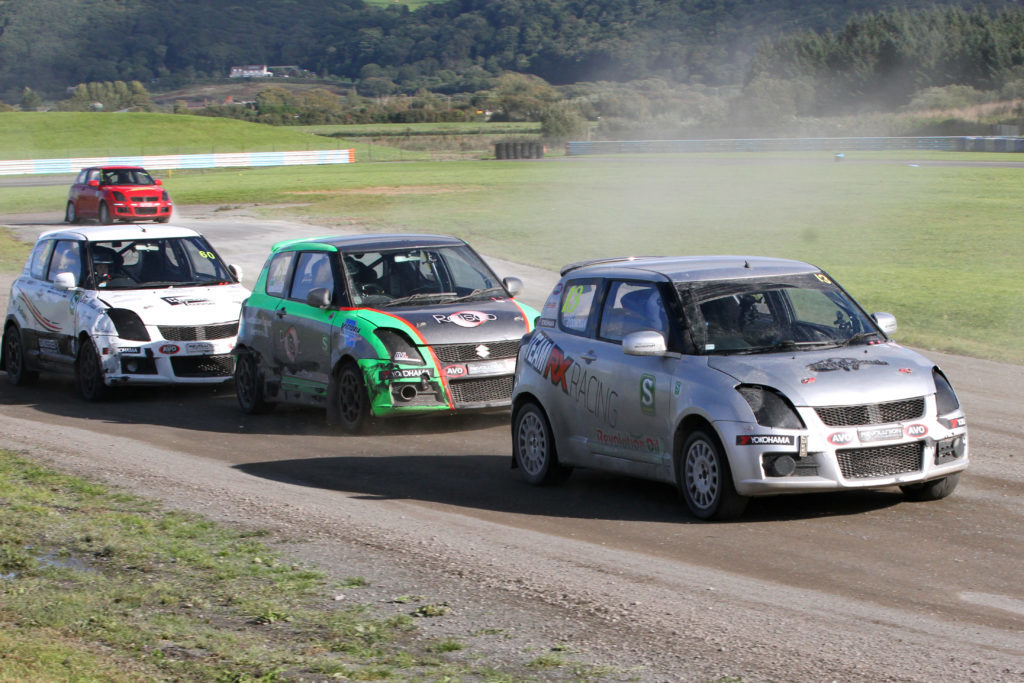 Making it to the final having set the fastest time in Q3 at Silverstone, O’Donovan Jnr made a brilliant start from fourth on the grid in the Suzuki Swift class to lead the first laps of the final. Slowed by battling with a Norwegian rival, O’Donovan took his joker on the final lap and was just beaten over the line by rivals running in clear air, but finished third in another accomplished performance.

“I did about six events this year, and feel I improved a lot every time I got in the car. I had a good day at Silverstone, after a difficult start I won twice in qualifying,” said O’Donovan Jnr.

“It’s been a brilliant season to get into rallycross and it’s been great to finish on the podium. I can’t wait for more next year. I have to say a huge thanks to all of my sponsors for their support, but especially my dad.”