SERGIO AGUERO retired today after having a health scare a few weeks ago. Many people will remember the Argentine for his freakish goal record and low center of gravity. He's also famous for that last minute winner to hand Manchester City their first title in 2012. Paddy Kenny was in goal that day in May 2012 and had his say on the event.

Aguero's hit the late, late winner ensuring that Manchester City pipped their local rivals Manchester United to the title, a first for the club since 1968.

Aguero won four more Premier League medals and scored 184 goals for the club. His strike doing the rounds on social media will remind Kenny of that day as the Argentine raced away to adoring Manchester City fans.

Kenny in a 2020 interview with The Guardian, stated that he doesn’t take any blame for conceding the goal.

A moment that will be remembered forever.

Take it away, Sergio Aguero 💙

“People tried to blame me for that,” he said. “Yes, if we’re nitpicking, could I have taken another half-step to my left? Maybe, but come on, he’s thrashed it from seven or eight yards, it was past me before I could move. I held my hand up to mistakes but that wasn’t a mistake.

United fans would have liked Kenny to save the shot, but avoiding relegation was the only thing on QPR's players mind

Roberto Mancini's   men were leading Man City 2-1 as the clock ticked into injury time, before Edin Dzeko and then Aguero turned the game around in the dying moments

However, thanks to Bolton Wanderers’ failure to beat Stoke City, the R’s kept their heads above water, thus ensuring a second consecutive season in the top flight.

Kenny told The Yorkshire Post that he will be forced to watch it for years to come.

“I think I’ll have to watch that goal being repeated over and over again for the next few years,” he said in an August 2012 interview.

“I’ve realized that over the summer. Sky has been showing it every 10 minutes, or that’s certainly what it has felt like.

“The game itself, I haven’t watched back. But I haven’t been able to miss the winner. I’ll be sitting on the sofa with the television on in the background and then suddenly I’ll hear the commentator shout ‘Aguero!’

“And I can’t help but look up. I suppose I’ll just have to get used to it.”

Things could have been a lot worse had it condemned he and his teammates to relegation, but it didn't

Kenny played seven times for Ireland between 2004 and 2006, under the management of Brian Kerr and then Steve Staunton, having qualified due to the fact that both of his parents are Irish. 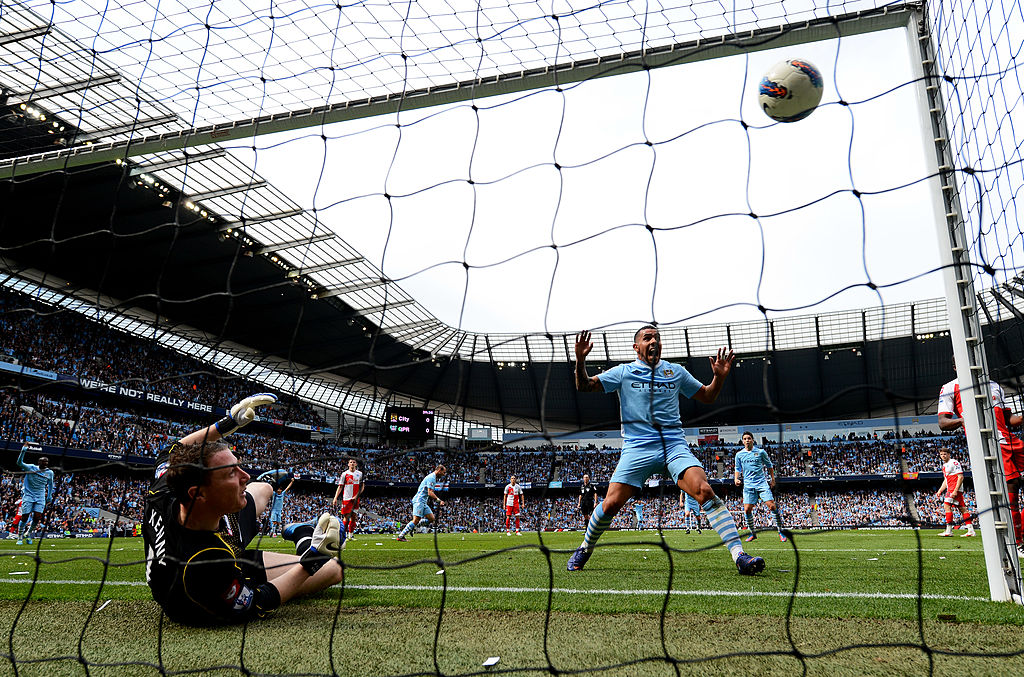