Somewhat of a late bloomer, the 33-year-old playmaker had been largely overlooked by O’Neill’s predecessors, but he finally appears to be getting the recognition he deserves.

Hoolahan started six of O’Neill’s first eight games in charge of the Republic and the former Celtic manager has been repaid for the faith he has shown in the Norwich man with a number of stellar displays in the green jersey.

McGrath, widely regarded as Ireland’s best ever defender, is also an admirer of the Dubliner, liking Hoolahan’s creativity to some of the biggest stars in the sport. 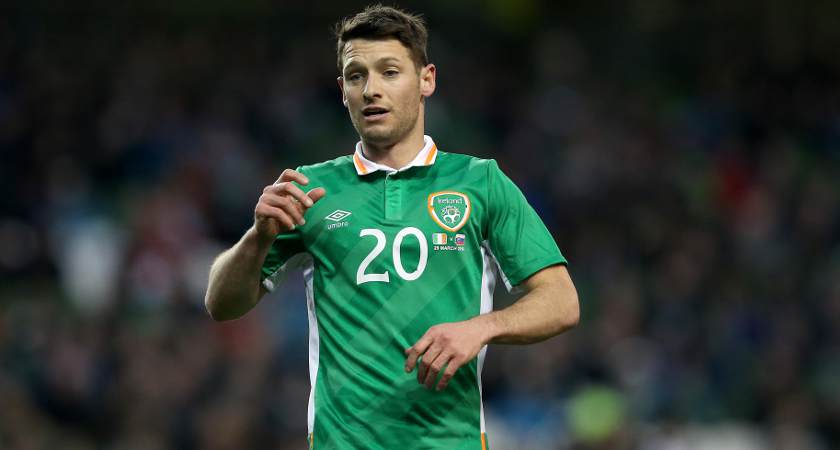 Hoolahan was once again impressive against Switzerland [Picture: Inpho]
Incidentally, Hoolahan has hinted at the prospect of retiring from international football after Euro 2016, by which stage he will be 34, but O’Neill insists the midfielder has aged well enough to play beyond the tournament.

“That’s entirely up to him but I’d be surprised really, I must admit,” said O’Neill, when asked about Hoolahan’s potential retirement. “There’d be no call from me to end his international career.

Meanwhile, McGrath has been left devastated by the collapse of his former club Aston Villa, where he enjoyed the best years of his club career after being shipped out of Old Trafford by former Manchester United boss Sir Alex Ferguson.

“They gave me a second chance,” he said of Villa. “No one wanted me at that stage. When I left Manchester United I was one of the worst players anyone could have ever took on.” 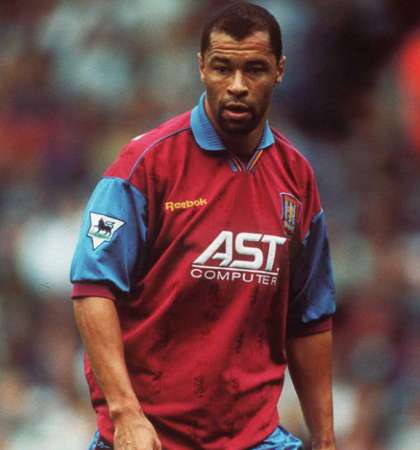 McGrath in his Villa days [Picture: Inpho]
Villa look destined for relegation from the Premier League for the first time this season and sacked their manager Remi Garde this week with the club nine points adrift at the foot of the table.

However, McGrath believes the Frenchman was powerless to turn the club around, pointing the finger squarely at the Villa players.

He said: “I don’t think the players are giving any manager who walks in there the respect that they deserve and Remi was just one of those people who got caught up in the web.

“They don’t respect the club they’re playing for and that’s the problem.

“Aston Villa is a massive club. We’ve got a massive fan base, we’ve got people around there who are willing to support them, they come every week if they give them something to watch. The saddest thing for me is that the supporters are the people who have to pay for it now.