MUNSTER LEGEND Paul O'Connell has poured cold water on links to the Munster job. The specualtion has become rife since Johann van Graan announced his departure and signed a deal with Bath.

Other ex-players like Ronan O'Gara, the La Rochelle head coach have also distanced themselves from the job leading some to suggest O'Connell as a possible alternative.

The 42-year-old is part of the Ireland set-up and has made waves with Andy Farrell, most notabally in November.  The Limerick man does not see himself a prime candidte for the the role, even if people disagree.

O'Connell made the remarks on the The 2 Johnnies Podcast. He claimed he doesn't have the qualifications for the job, but did hint that he could review that stance down the line.

Well look, I won't be doing it. I wouldn't be qualified to do it, said O' Connell

I was saying the other day, it's like a guy who is good at pulling pints being asked to run the bar! They're two different things.

I don't know who will end up doing...

I don't know (if he will end up in the job some day). Munster is a very special thing to me, I'd have to feel very right and very qualified to go and do it.

I have the most amazing memories with Munster and I'd hate to ever hurt them by getting involved and not doing a good job of it.

This job may have just come a bit too soon for him. but many of the province's supporters would certainly love to see him back with the team in the future. 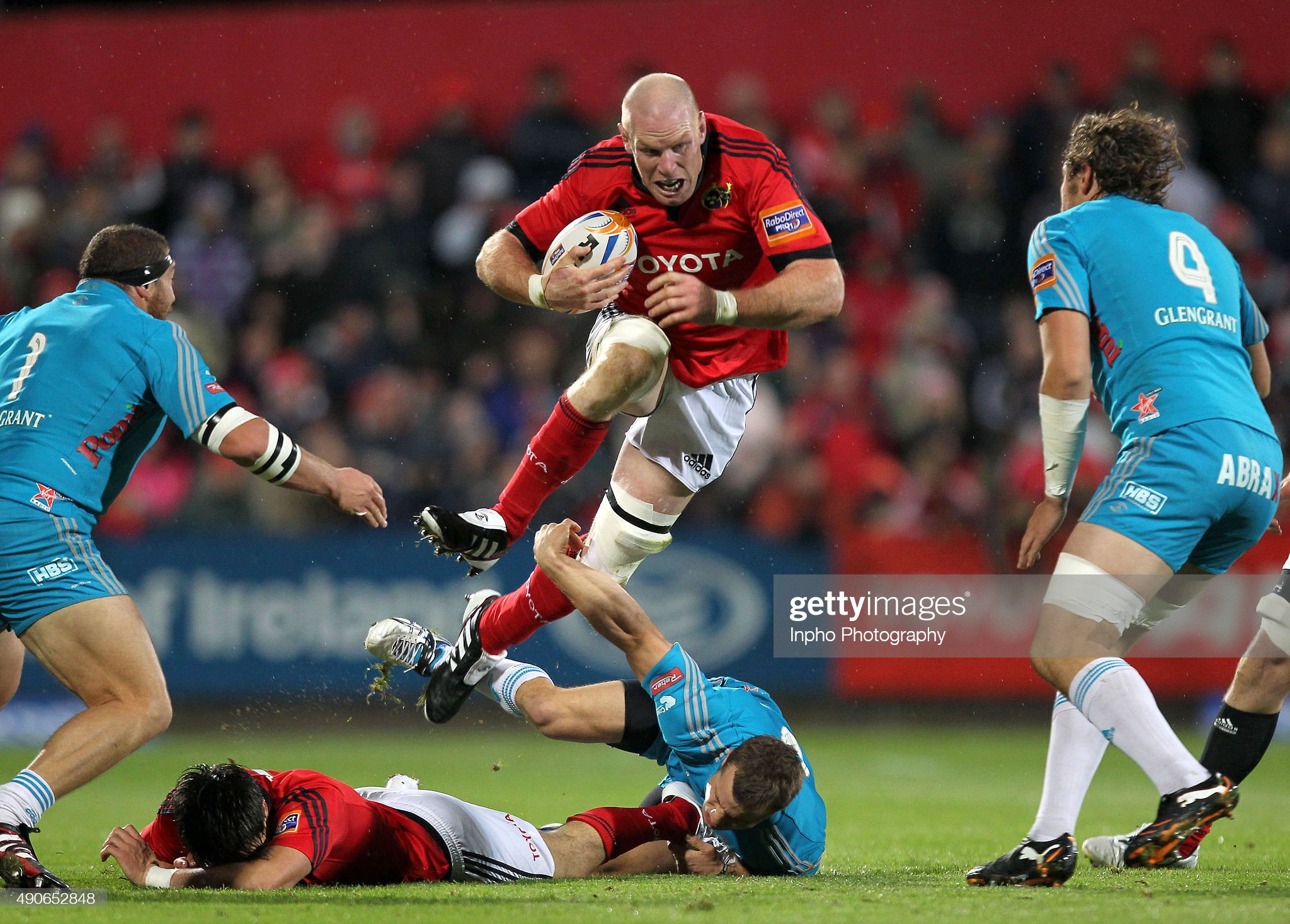