GRAHAM POTTER, the Brighton boss has said that Ireland's Aaron Connolly's loan move to Middlesbrough will benefit all parties.

Connolly has played six times in all competitions, with four of these coming in the Premier League. He's only managed one start in the league for the Seagulls.

The 21-year-old Galway native is about to make the move to Teeside. Potter was asked if the move would do wonders for Ireland. Potter replied: 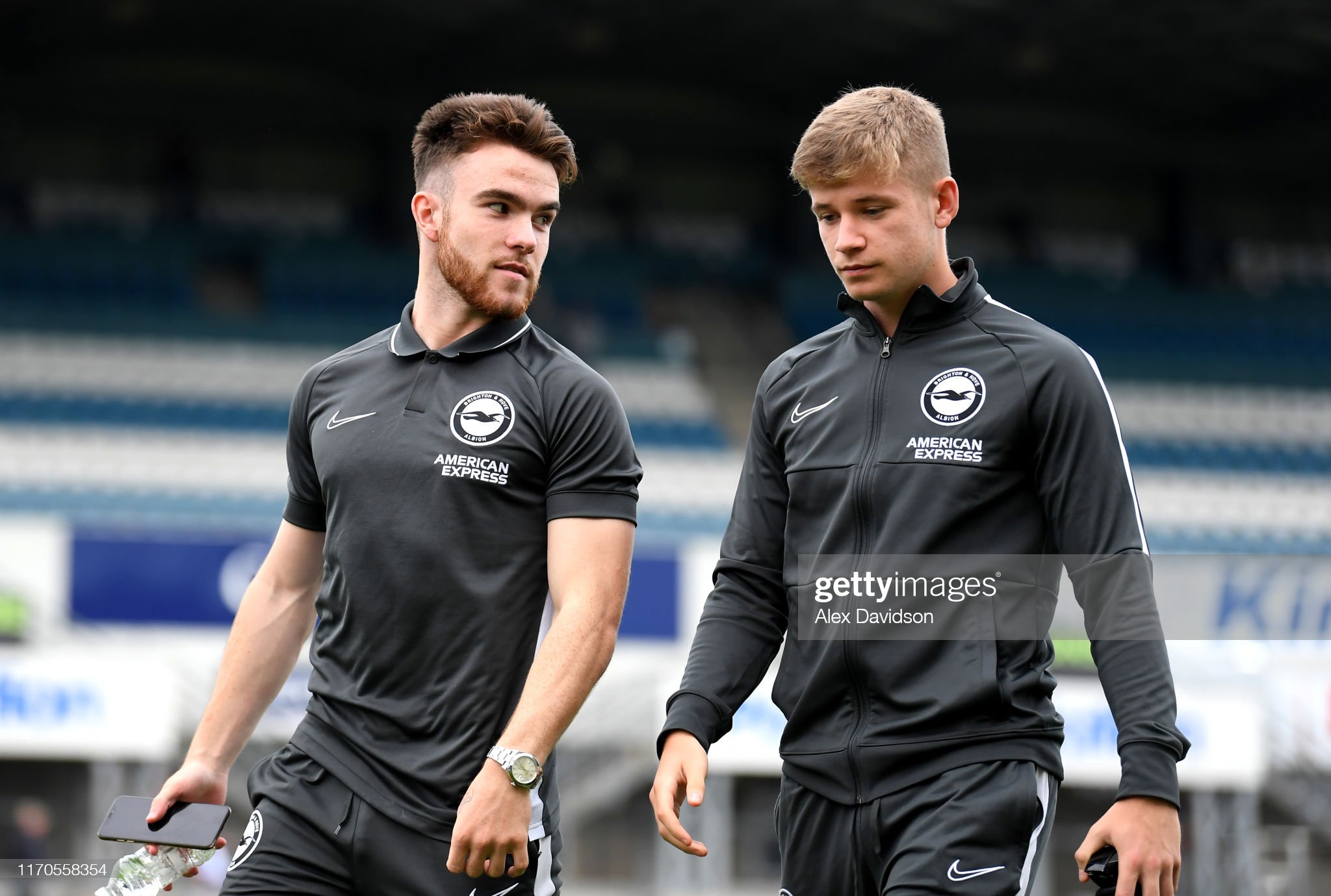 "I've nothing to confirm yet but I think that's the intention.

"Aaron is at the stage where he needs to play football and, if we can find the right fit, then that will work for him and for us.

He burst onto the scene with two Premier League goals for Brighton against Tottenham,

Connolly has made eight appearances for the Boys in Green since 2019. He's since been left out of squads for the November fixtures against Portugal and Luxembourg though.

His Irish manager Stephen Kenny said the player was "at a crossroads in his career" and mooted the possible benefits of a temporary move to the Championship.

#BHAFC striker Aaron Connolly is joining #Boro on loan. Will do him good to play week-in week-out. Talent there but perhaps not always the application to match.

"Whether he gets enough football between now January, and he has to decide if he needs a loan period to get regular football... that's no reflection on Brighton.

"Brighton have done brilliant work behind the scenes with Aaron to develop him through their academy, and with other players as well.

"That kind of focus, rather than having one match a week where you don't know whether you're going to play or not, and you're probably not going to play... Over a period of time, even to the strongest of characters, that can erode your spirit.

"It's just very difficult to get sustained chances for any young player as a center-forward in the Premier League.

"He's a goalscorer. He's a threat with his pace. He can be a very important player for Ireland going forward.

"You've seen Shane Duffy coming back into the Brighton squad and being reinvigorated. Like every player, it's not always an upward curve in your career. You have to come through periods of maturity and just wait for your opportunity.