BOURNEMOUTH, ENGLAND - JULY 31: Eunan O'Kane of Bournemouth in action during a Pre Season Friendly between AFC Bournemouth and Cardiff City at Vitality Stadium on July 31, 2015 in Bournemouth, England. (Photo by Mike Hewitt/Getty Images)

THE NEW Premier League season kicks off this weekend and Ireland have a handful of newcomers to the division often dubbed ‘the best in the world’.

Whether you agree with that sentiment or not, it’s definitely the best place for Irish internationals to be plying their trade, and there’s at least three players who could become Ireland regulars by the end of the campaign.

Sadly, there’s still a clear lack of Irish strikers in the top tier of English football, but there’s hope in defence and midfield. Watch out for these names throughout the coming season. 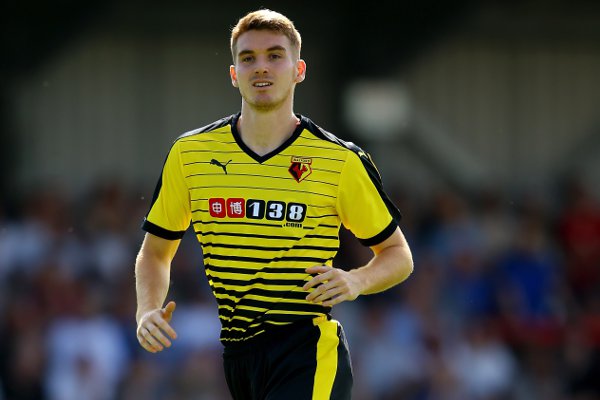 English-born Tommie Hoban qualifies for Ireland through his Dublin-born mother and has already represented the country at Under-17, Under-19 and Under-21 level. As a centre-half, he’s in for a busy time of it in the Premier League, with Watford expected to be fighting for survival at the bottom of the table. Having played 30 games during Watford’s promotion campaign last term, we can expect him to be involved regularly in the top flight. 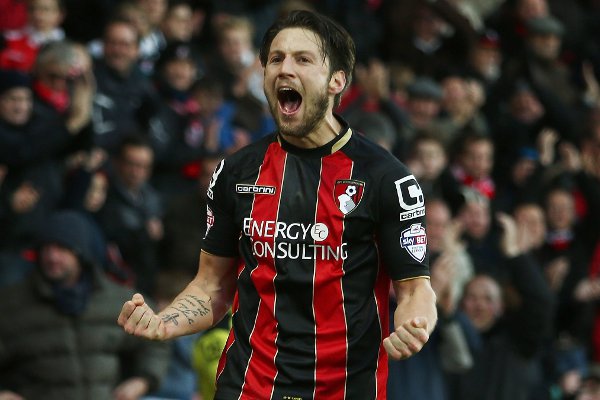 Having already been capped by Martin O’Neill, Harry Arter is not exactly an unknown player, although this will be his first taste of the Premier League at the age of 25. Another English-born Ireland representative, the goalscoring midfielder was instrumental in Bournemouth’s charge towards the Championship title last term, scoring eight goals in 38 appearances. He can expect to keep his place in the side, with manager Eddie Howe so far only bringing in Max Gradel in midfield for the Cherries. 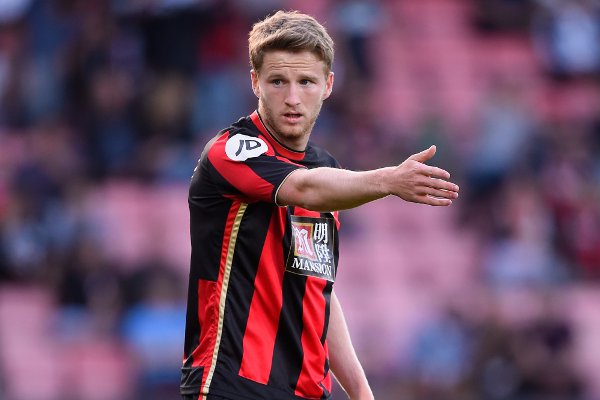 Derry native Eunan O’Kane has represented both Northern Ireland and Republic of Ireland at youth level, but is thought to prefer the latter should both Martin O’Neill and his namesake Michael come calling. Midfielder O’Kane played a bit-part role in Bournemouth’s promotion last year, playing 11 league games. He did feature heavily in the League Cup (four games, one goal) and the FA Cup though, suggesting the 25-year-old remains in their plans. Should he get enough game time, a senior call-up could be on the cards. 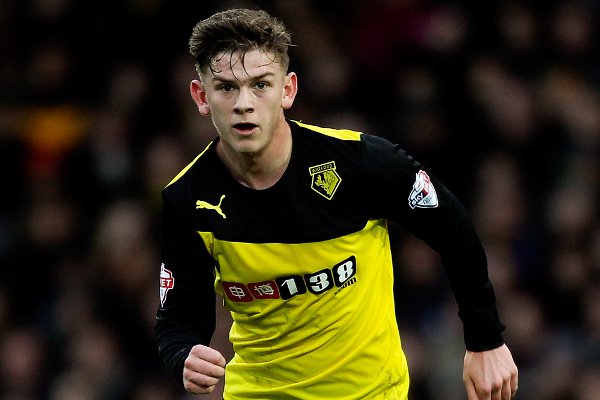 Sean Murray of Watford could get a chance

There are a handful of other newcomers, but minutes on the field at Premier League level are expected to be hard to come by for the likes of Watford back-up goalkeeper Rene Gilmartin. His club-mate Sean Murray has shown promise for the Hornets in pre-season and the 21-year-old will be hoping to get a chance to show his potential under new Watford boss Quique Flores. Meanwhile, Ireland are in seriously short supply of Premier League strikers, but Bournemouth have 19-year-old Dubliner Josh O’Hanlon in their ranks. He’s yet to make a first-team appearance for the club, but if injuries and suspensions take their toll, you never know. Elsewhere, Norwich have Robbie Brady and Wes Hoolahan, but both have substantial experience at Premier League level.