IRELAND'S U21 side play Israel tonight in the first leg of their two game play-offs.

Jim Crawford's men will welcome the underage Israeli side to the Tallaght Stadium.

The two games has huge implications for the U21's. If Ireland manage to overcome Israel over the two legs, they will create history by becoming the first Irish U21s side to reach a European Championship.

The finals are being played in Romania and Georgia in 2023.

Here are details for the game.

Today's the day! A huge game in Tallaght awaits

WHERE IS IT BEING PLAYED

The game will be played in the Tallaght Stadium

WHAT TIME IS KICK OFF?

WHAT CHANNEL IS IT ON?

The game will be shown live on RTE 2.

The match will also be available to stream for free via the RTE Player.

Team news will come out an hour before kick-off.

WHAT HAS JIM CRAWFORD SAID

“Israel are a very good side and it will be a challenge but the players and the staff are looking forward to the games. Two-legged games are different in a sense that if the first result goes well, it’s still only half-time but if that result doesn’t go your way, you have another game to come. We want the crowd to come out and get behind the lads because the fans could be the difference.”

WHAT HAS CONOR COVENTRY SAID

“I’ve grown up playing with a lot of these players and the chance to go to a European Championship with them is something we all want to achieve. We want to create history together and be the first Ireland U21s side to reach a EUROS.” 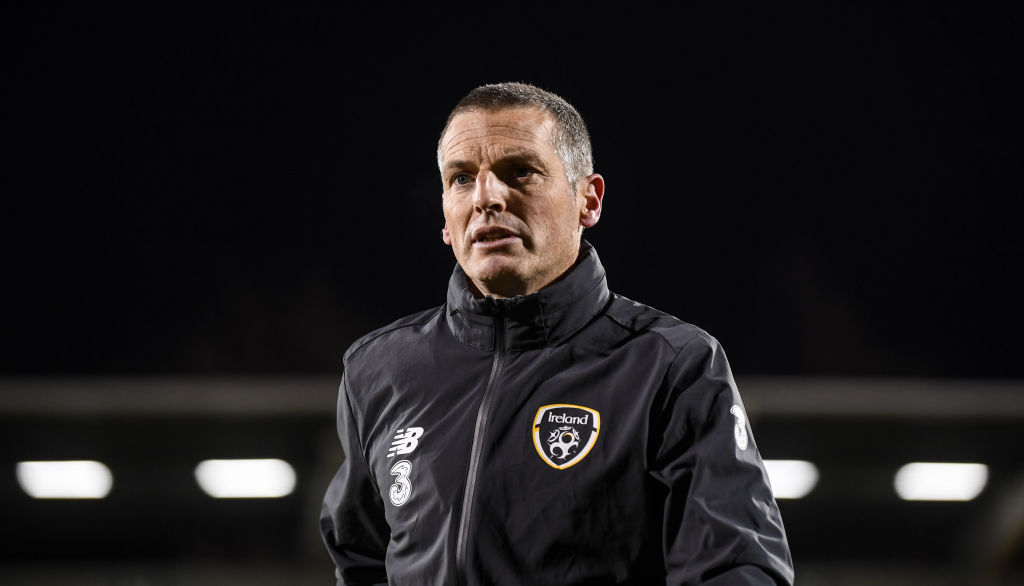