MUNSTER AND CONNACHT take each other on the latest installment of the United Rugby Championship (19.35, Friday)

Here are futher details for the Irish provincial derby 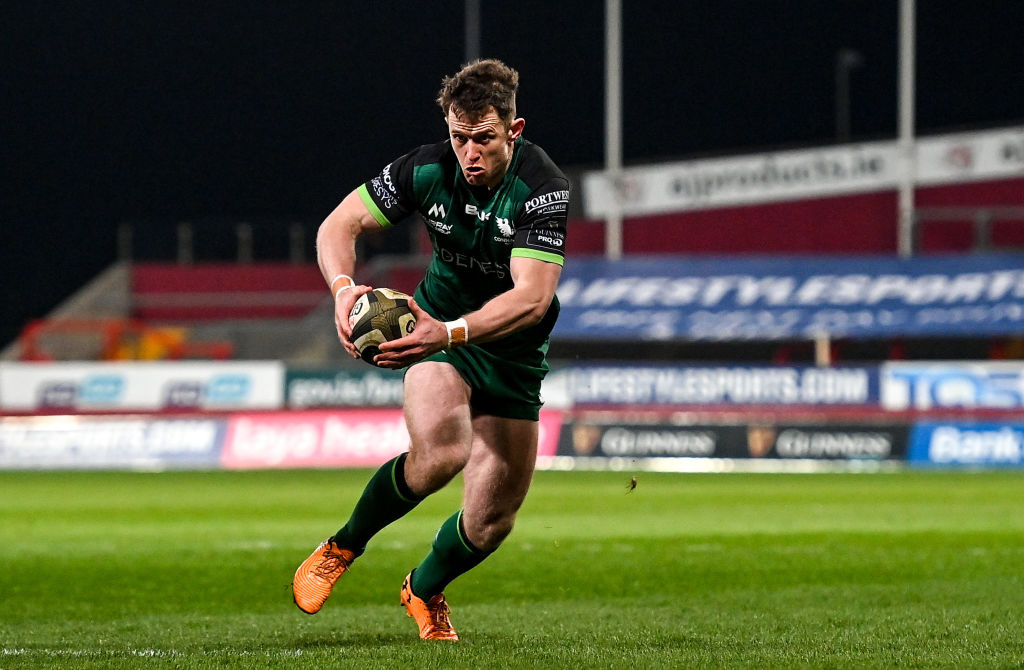 Limerick , Ireland - 5 March 2021; Matt Healy of Connacht on his way to scoring his side's first try during the Guinness PRO14 match between Munster and Connacht at Thomond Park in Limerick. (Photo By Ramsey Cardy/Sportsfile via Getty Images)

What have the Andy Freind said

Director of Rugby Andy Friend says: “We won’t hide from the fact our performances and results haven’t been good enough. We’ve been guilty of too many unforced errors, and at this level you’re going to be punished. As is always the case against Munster, the team who brings the greater level of physicality, linked with superior discipline and minimal error count is that team that usually comes out on top, so those three things are a key focus for us this week.

With the new pitch and our friends, family and supporters behind us, we’ll be doing everything in our power to get that first win of the season.”

📢 TEAM ANNOUNCEMENT | Gavin Coombes, Joey Carbery & Conor Murray make their 1st starts of the season for Munster against Connacht tomorrow night with Jean Kleyn also coming into the side.

Your Connacht squad for tomorrow's *historic* interpro at The Sportsground!

Munster vs Connacht details for the weekend

ICYMI: Here's the Munster and Connacht teams for tonight