Former Ireland and Liverpool star Ray Houghton believes goalkeeper Caoimhín Kelleher should tough it out and fight for a squad place at Liverpool rather than go out on loan.

The Cork youngster is highly thought of at Anfield but has seen limited game time this year, with £56m keeper Alisson and Simon Mignolet currently ahead of him in the pecking order.

His last first team involvement came in the Reds’ loss to Liverpool in the FA Cup back in January where he made the bench.

But Houghton believes the 20 year-old will be better served learning from the experienced duo in front of him and the coaching staff at Melwood rather than dropping a division. 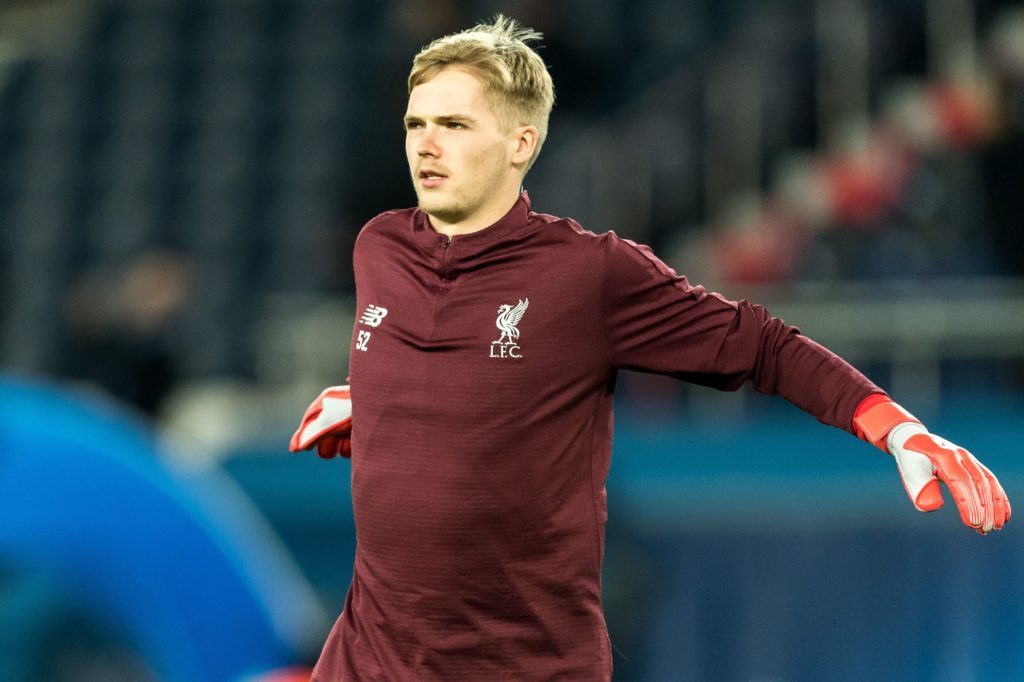 “I’m not a great lover of letting players go out on loan,” he told The Echo.

“I can understand players need game time and they want to learn from mistakes made, which obviously can only happen if playing, however, I like having the youngsters around my players, get them used to the environment, get used to the training and the level of commitment required.

“I don’t think you get that when you move.

“You might get more competition because you’re playing more regular, but you’ve got to learn from the best, and the best is where Caoimhín is right now.

“If he moves on to the lower leagues, then there is a different style of goalkeeping required.

“I do believe he is a great goalkeeper. He has been involved with Liverpool for quite a bit now but he is still so young and still learning his trade.

“He is working with two very experienced goalkeepers which can only be beneficial to him. Mignolet has been around Liverpool for quite some time now and if Caoimhín wants to be the best, he needs to look towards Alisson and see what he has achieved in such a short space of time.

“If he can get anywhere near that progression and level, then he has a really good chance of making it at Liverpool.”