Born into a farming family in Tallow, Co. Waterford, West came to Britain in 1956, at the age of 14, and found work in the Walls Ice Cream factory in London.

Eventually he would settle in Welwyn Garden City, Hertfordshire, where he passed away on June 27, surrounded by his three sons and wider family, following an 18-month battle with non-Hodgkin's lymphoma.

A lifelong sportsman, West was first a boxer in the army, having served in the Queens Royal Surrey Regiment.

After 15 years in boxing, he pursued athletics and was part of Verlea Athletics Club.

However, a ruptured Achilles tendon put paid to his field athletics career and powerlifting beckoned - firstly as a way to improve his hammer, discus and shot putting. 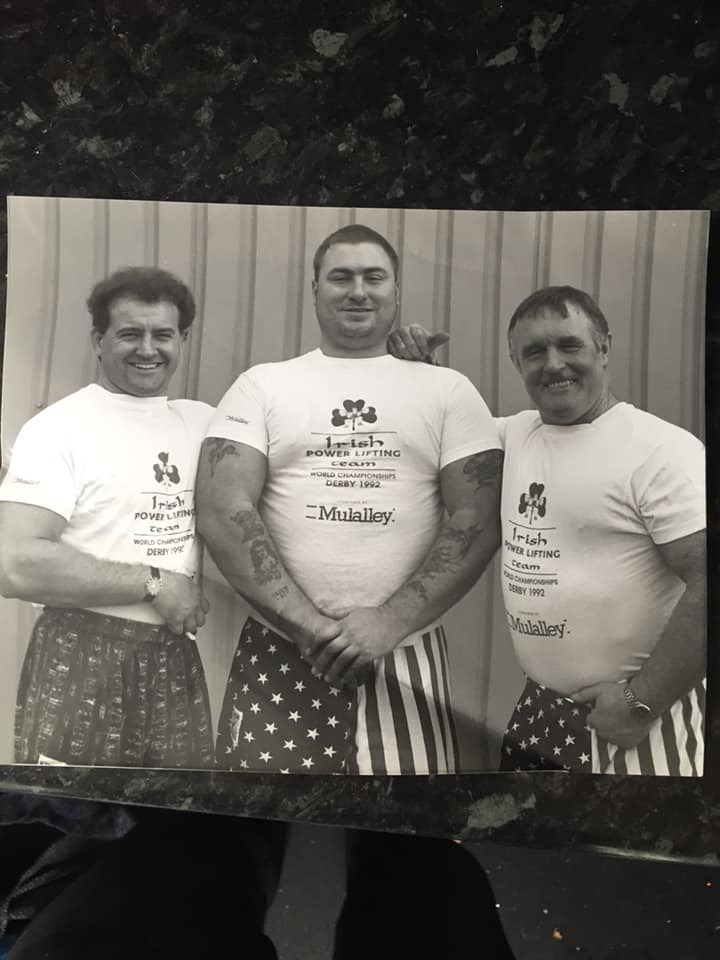 West started powerlifting in 1973 and joined the Irish Amateur Weightlifting Association in 1978 – representing his nation in many International Powerlifting Federation (IPF) competitions.

But when he realised that performance enhancing drug-taking was rife in those competitions, he turned his back on them.

He became a member and competitor within the World Drug Free Powerlifting Federation (WDFPF) instead, a position he proudly held for 32 years.

His family confirm that another highlight was to receive the Irish Post Sports Star of the Year Award in 1991.

“It must have meant a great deal to him as it was a treasured photo which he had on display within his home,” they add.

Having competed in tournaments all over the world, West was a well-known name to many.

He was also a devoted family man and his three sons, grandchildren, a great grand-daughter, and partner of 26 years, Christine were as important to him as his sporting achievements.

And despite his years progressing, he never fully retired from his sports career – remaining active and continuing to win medals until 2018, when he began chemotherapy treatment following his cancer diagnosis. 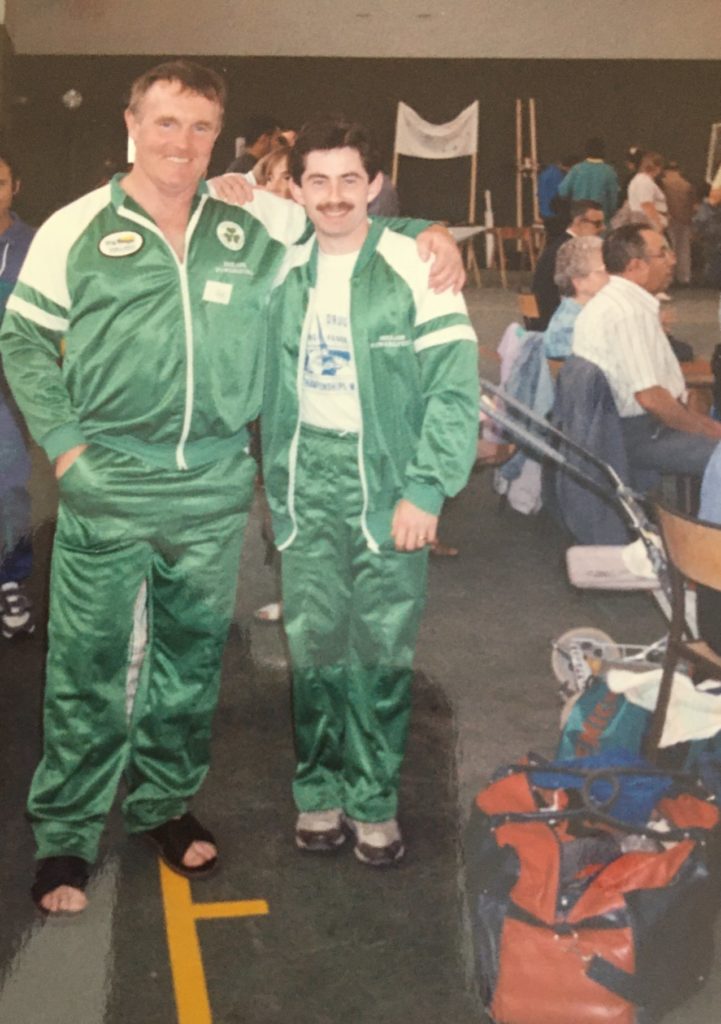 Paying tribute this week, his family told The Irish Post they would remember West as “a very hard worker, who was passionate about his sports”.

They added: “He was also a loving father and grandfather.”

Regarding his unforgettable personality, they explained: “He was extremely sociable and enjoyed socialising before and after any competitions and he loved to socialise with his family.”

“When John appeared, there was always a story to be told.”