Robbie Keane: ‘Don’t pigeon-hole Troy Parrott as the next me’

IRELAND FOOTBALL LEGEND ROBBIE KEANE has urged the Irish public not to put too much pressure on youngster Troy Parrott - who many see as the former striker’s natural successor.

The young Tottenham Hotspur centre-forward has been hugely impressive at the London club at youth level and has even caught the eye of Spurs boss Mauricio Pochettino, who apparently “loves him.”

Keane, who spent eight years over two spells at Tottenham, has identified Parrott as one for the future for both club and country, but has pleaded with the media not to label him ‘the next Robbie Keane’ just yet. 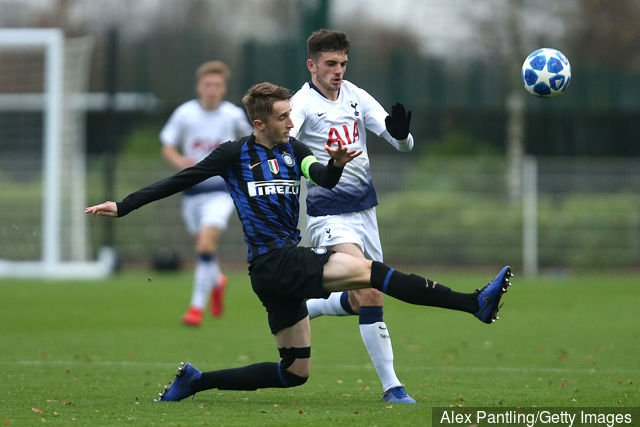 “You just have to be careful there with Troy Parrott,” he said. “All of us here have to be, and not pigeon-hole him that he’s going to be the next me and stuff like that.

“He’s him! He’s Troy Parrott. Let him develop as a young player.

“Has he got the ability? Absolutely.”

The teenager from Dublin scored 16 times in 19 matches in the under 18 Premier League last season and has become something of a hot-prospect at White Hart Lane.

“I speak to [Mauricio] Pochettino all the time, he loves him. Jesus [Perez] the assistant manager loves him. He definitely has potential but he’s 17. I know I got thrown in at 17 but he’s still young,” said Keane. 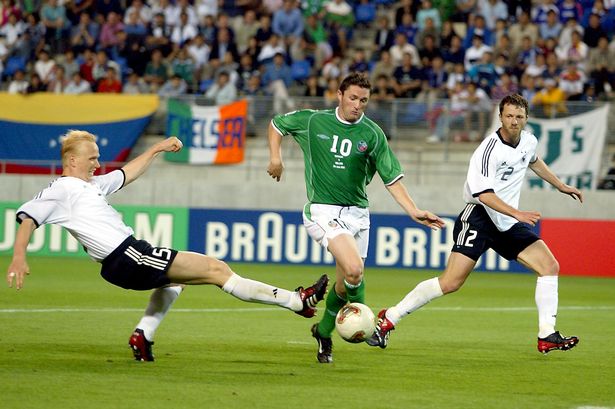 “He’s definitely got a lot of potential. People at Tottenham love him. He’s a lovely lad.”

Keane netted 68 times for the Irish national side, becoming Ireland’s all-time top scorer in the process.

The former LA Galaxy man feels as if Parrott’s time to shine on the international stage will eventually come, but that the onus will be on him to make it count, just as Keane did as an Irish youngster.

“When he gets the opportunity, if he goes with the under-21s, then comes with [the senior team], he certainly has a chance,” Keane added.

How does Parrott get to the next level? Watch Harry Kane, according to Keano.

“Keep speaking to Harry Kane, watch Harry Kane. See what he does, what his movements are. As young kids we used to do it, I used to do it myself, watch these top players because you can learn a lot from them.” Keane said.