O’Malley captained the Rossies in their 1962 All-Ireland senior football final defeat to Kerry and is generally considered to be one of the best players never to have lifted Sam Maguire.

He did, however, win an All-Ireland junior medal as a hurler for Roscommon against Warwickshire in 1965, going on to become President of his county’s board.

“I heard yesterday when the news broke and it’s very sad, he was a great ambassador for Roscommon – we all looked up to him, he was one of our leaders,” said Roscommon native Coggins.

“I’d never met the man or seen him play, but everything I heard about him and read about him was always in high regard. He was renowned for being a fantastic footballer and a gentleman also. 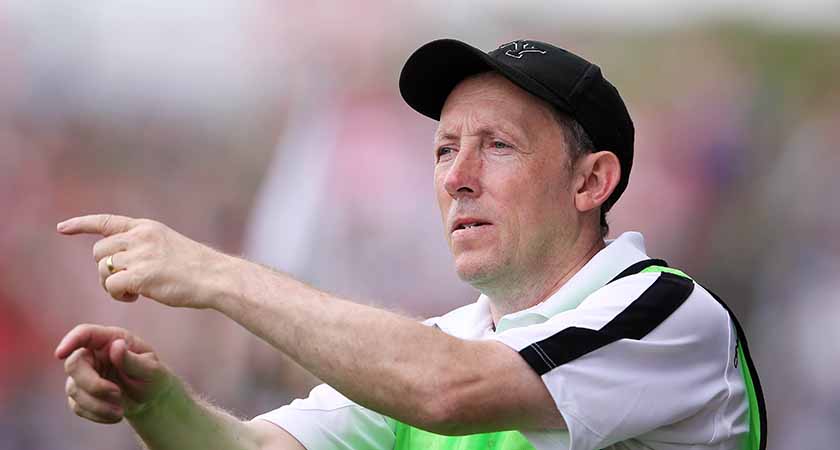 Paul Coggins [Picture: Inpho]
“Growing up we all would have heard about him through our involvement with clubs and that, and it’s always a big shock when these things happen.

“It’s a sad loss and I send my condolences to his family and everyone in Roscommon, there’ll be a lot of mourning in the county.”

Meanwhile, Coggins – who stepped down as London boss after five years at the helm last year – has wished his successor Ciaran Deely, who was a member of his backroom staff last season, good luck ahead of the National League campaign, which begins on January 30.

He said: “I’d like to wish Ciaran, the new management team and the players the very best of luck for the new year.

“I had a great year with Ciaran and he brought forward some really good ideas. He’s managed and coached all over the world to a high level, so London are in good hands.”