THE 2021 SIX NATIONS could be pushed back to ensure fans are allowed to attend matches.

The tournament is scheduled to begin in February next year, but there are worries that the games won't be able to be played in front of crowds due to Covid-19 concerns.

Talks have already begun between tournament organisers and participating nations to see if delaying the tournament would be for the best.

The outbreak of coronavirus in the Spring disrupted the 2020 championships, preventing the final two rounds of fixtures form being completed - and it's looking increasingly likely that the virus will wreak havoc with next year's competition too.

The English Rugby Football Union (RFU), says it faces the prospect of losing £60 million (€65 million) if fans are prevented from attending. 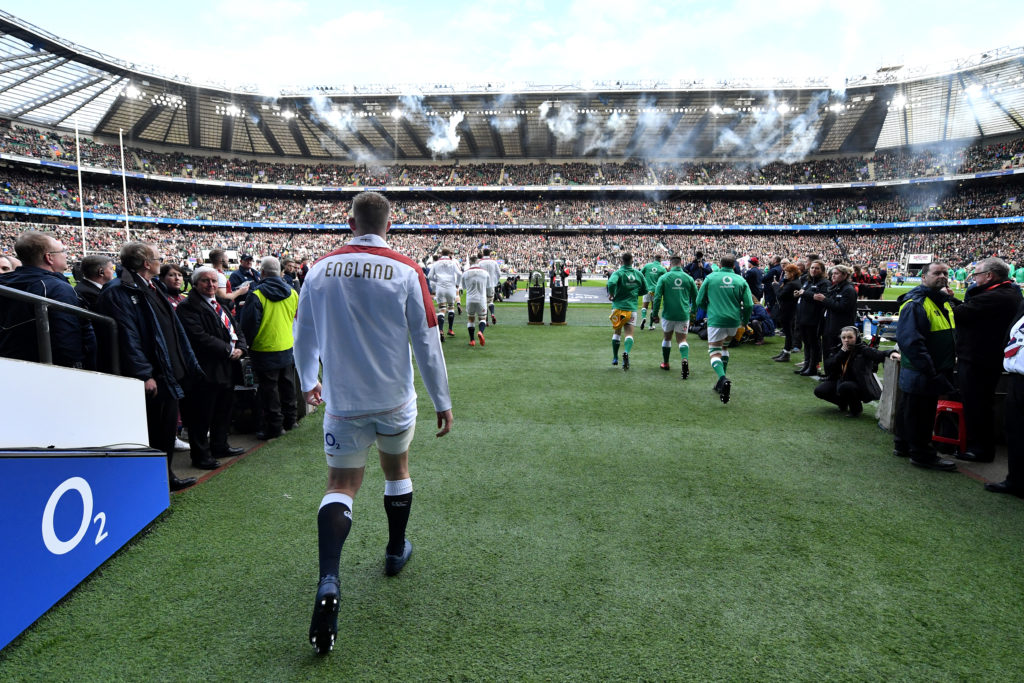 The IRFU, along with their Welsh and Scottish counterparts are also worried about how they'll be able to fund their community games if they went an entire year without receiving any income through the turnstiles.

Speaking to The Times, Six Nations chief executive Ben Morel said that a delay to the tournament was "one of the options" they were considering.

"We have to look at everything right now," he said.

"We need fans back. I wish that moving the Six Nations would solve all this, but you cannot say that.

On Tuesday, Wales coach Wayne Pivac said: "Who knows when the next Six Nations will be played? I think discussions are ongoing, and that's the smart thing to be doing.

"Obviously, we are in a position now with no crowds - or very little crowds - and most unions will be in the same boat.

"They will be desperate not only for the tournament to go ahead, but also to make sure that there are crowds in the future so that we can meet our financial obligations to the game."