Six Scotland players were disciplined ahead of Ireland game

EDINBURGH, SCOTLAND - MARCH 14: Finn Russell of Scotland kicks across field during the Guinness Six Nations match between Scotland and Ireland at Murrayfield on March 14, 2021 in Edinburgh, Scotland. Sporting stadiums around the UK remain under strict restrictions due to the Coronavirus Pandemic as Government social distancing laws prohibit fans inside venues resulting in games being played behind closed doors. (Photo by Stu Forster/Getty Images)

IRELAND HAVE been handed a major boost in their quest for a Triple crown as six Scottish players were disciplined this week for breaching team protocols.

The six players in questions were not named by the SRU, but Scotland's team selection for the Ireland game is interesting to say the least.

Star players like out-half, Finn Russell has  been omitted from Gregor Townsend's starting 15 and drops to the bench.

Blair Kinghorn makes his second start at 10 ahead of Russell, while Hogg captains the side at full-back.

Would Doddie suggest this was a case of mistaken identity?

Stuart Hogg and Finn Russell among Scotland players disciplined for visiting a barhttps://t.co/fODqoRZS2N

The breach happened last weekend when six of the players returned from Italy.

The players left their hotel in Edinburgh to go to a bar despite receiving strict orders by Townsend not to do so.

The other players in question were Darcy Graham, Sam Johnson and Ali Price, who all started in the final game.

According to the BBC, the last player disciplined was Sione Tuipulotu, who wasn't selected in the matchday squad.

"Our best one," he said, when asked what type of performance is needed on Saturday.

If Ireland are victorious and England beat France in Paris in the last game of the championship (8pm Irish time), Andy Farrell's men will claim the Six Nations crown.

If France prevail, they will celebrate Grand Slam success on home soil. 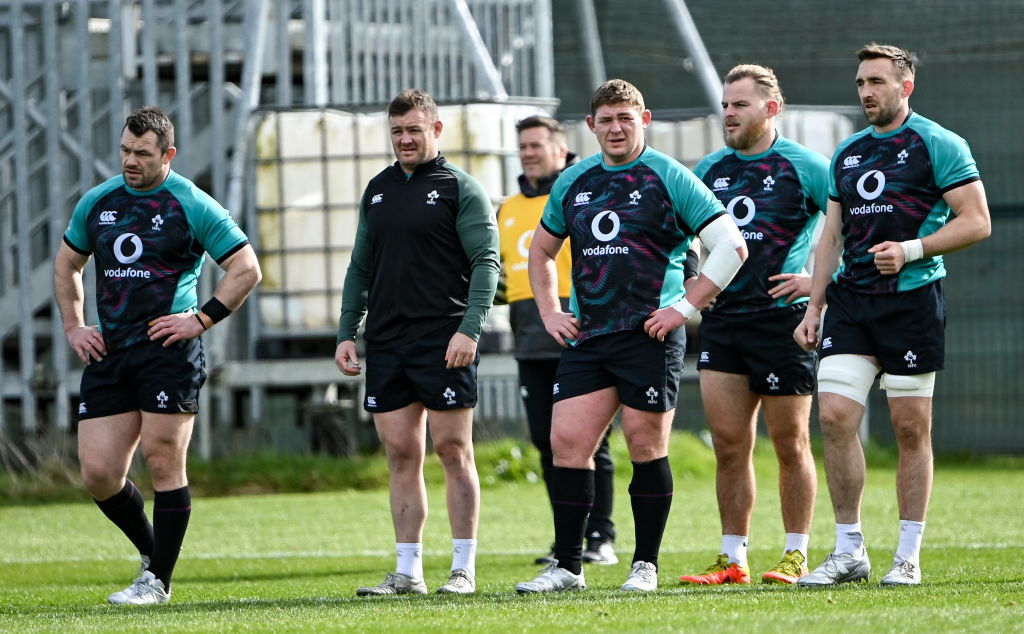