THE sun shone and the crowds came out in force as the ABC youth GAA games competition returned to London over the weekend.

Teams from across the country were delighted to make their way down to the Tir Chonail Gaels grounds in Greenford for the All Britain Competition, which took place from Friday, September 10 to Sunday, September 12. 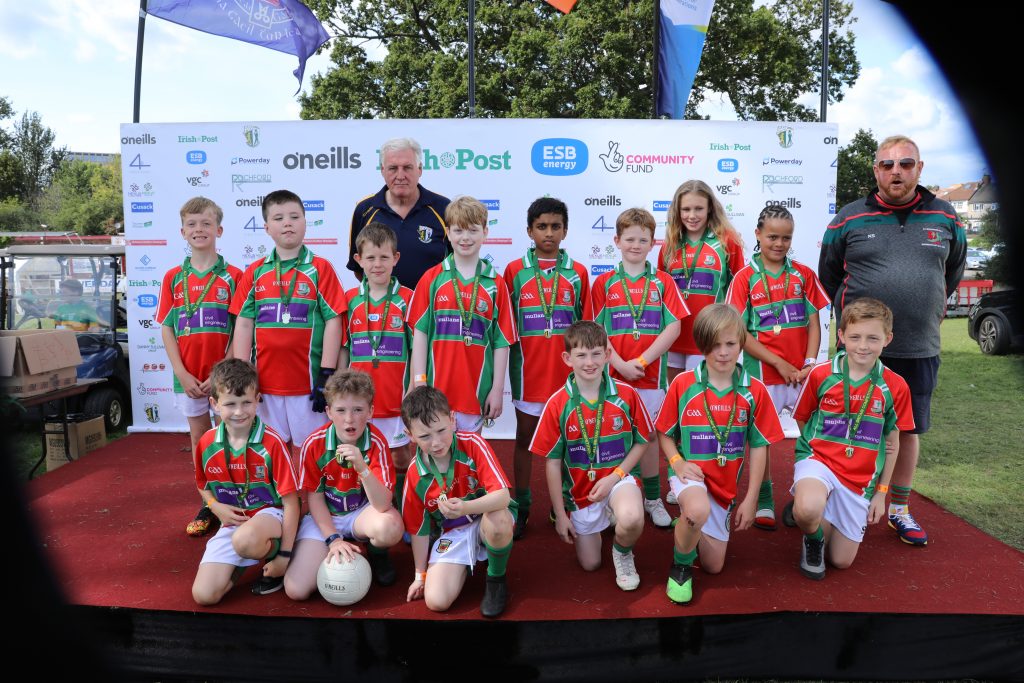 St Brendan's U11 team, from Birmingham

Speaking at the event, Provincial Council of Britain Chairman, Noel O’Sullivan claimed it was “fantastic” to see the competition back in action after being cancelled in 2020 due to Covid-19. 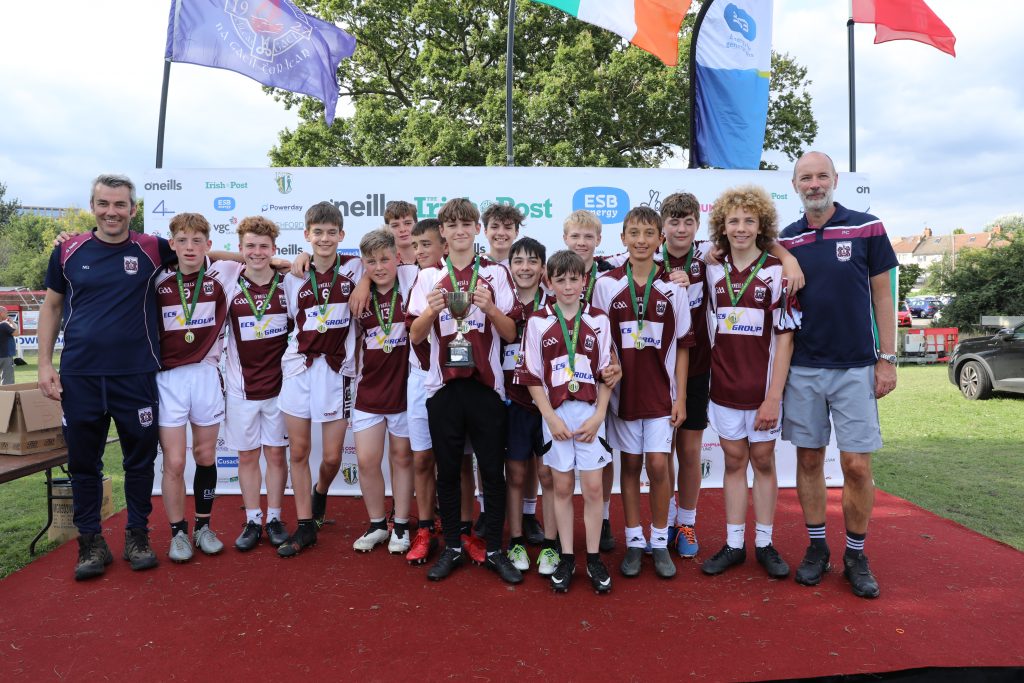 The U15s from St Colmcilles in St Albans

He was also happy to see so many young players back on the pitch – and with improved skills too. 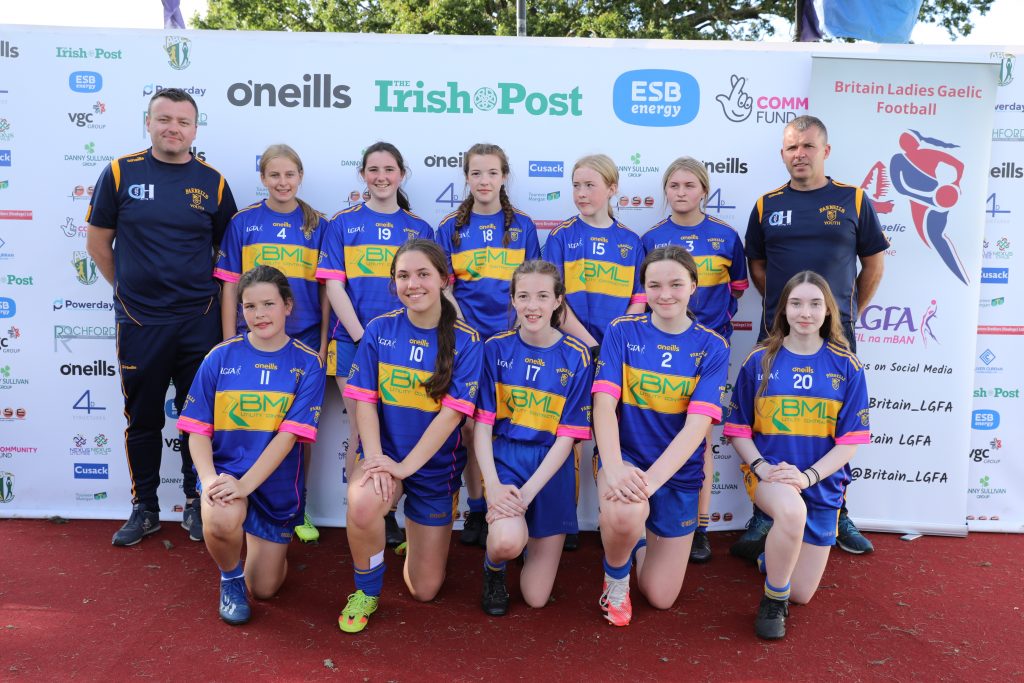 “It’s absolutely fantastic to be here, for the children, particularly, who have been isolated, locked in their homes for the last 18 months,” he said. 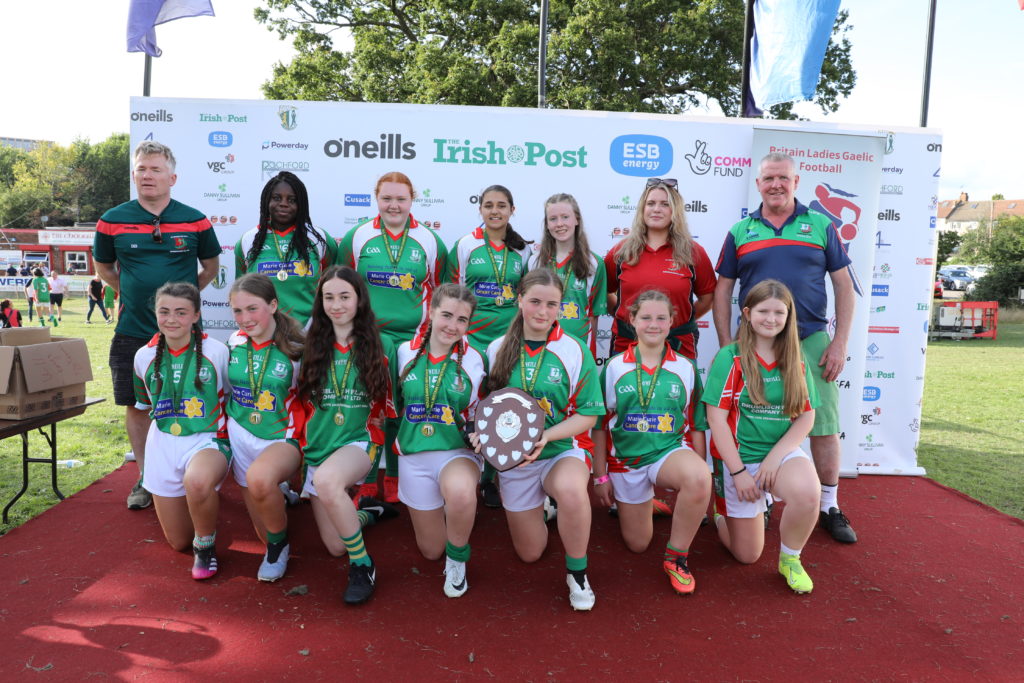 The U16 girls team from St Brendan's in Birmingham

“We are delighted to be here, you can see the freedom of the young children, the way they are enjoying themselves. 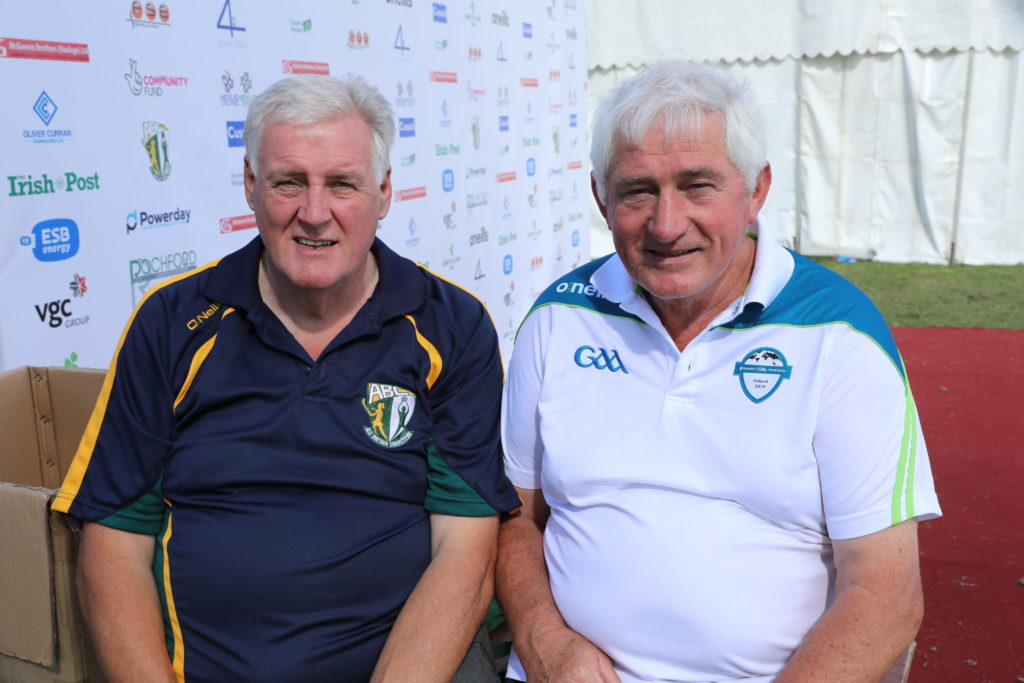 “Even in the rain, we had a few showers on Friday, but they wouldn’t come in from the rain they were so happy out there playing their games. 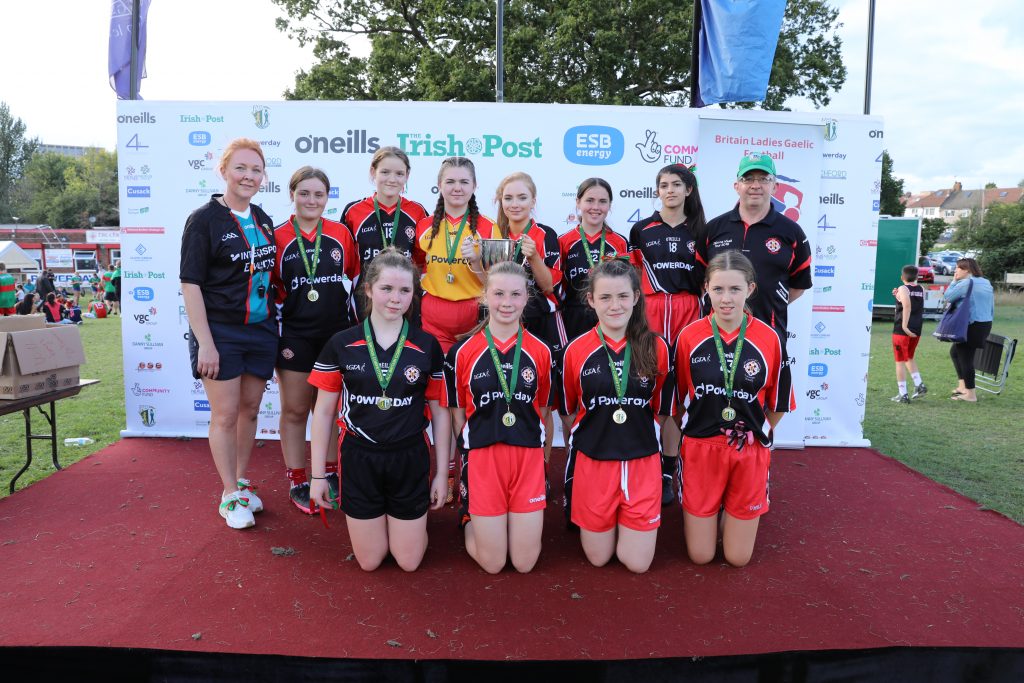 ‘And the improvement, in skills and the art of playing the game, is unbelievable,” he added. 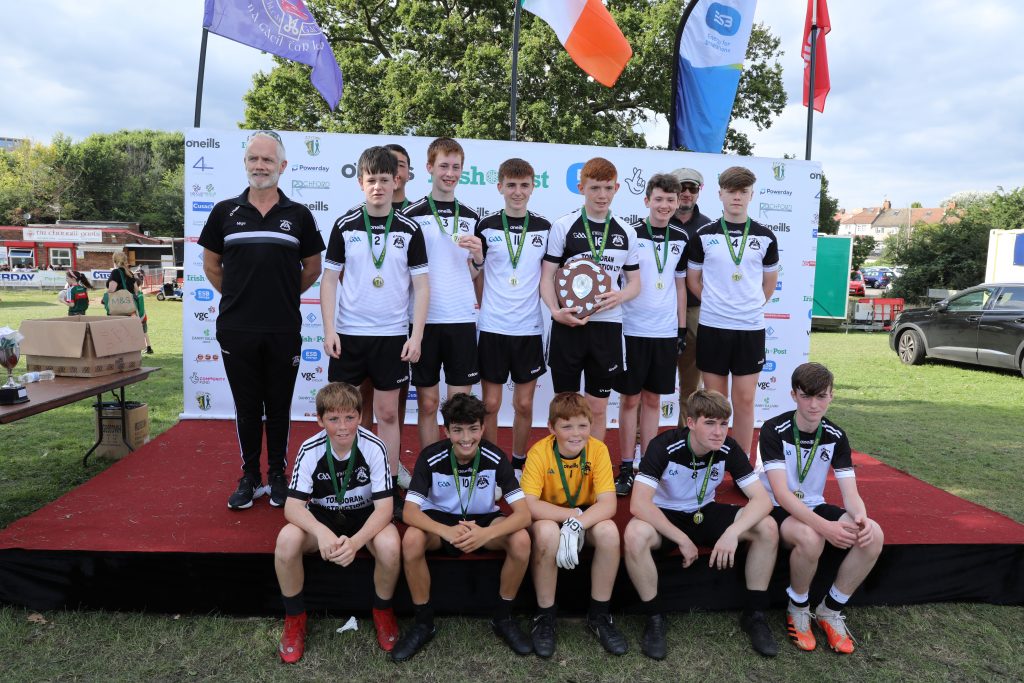 “The new coaches are coming along, the CDAs that are now going into schools, [youth GAA] is just getting bigger and stronger all of the time.”