The 19-year-old, from Kenmare in Co. Kerry, who is known as 'The Kingdom Kid' made his professional debut at Celtic Clash in Belfast back in October 2021.

Winning the four-round bout against 29-year-old Kirstaps Zulgis from Latvia, the talented teenager set the tone for his professional career. 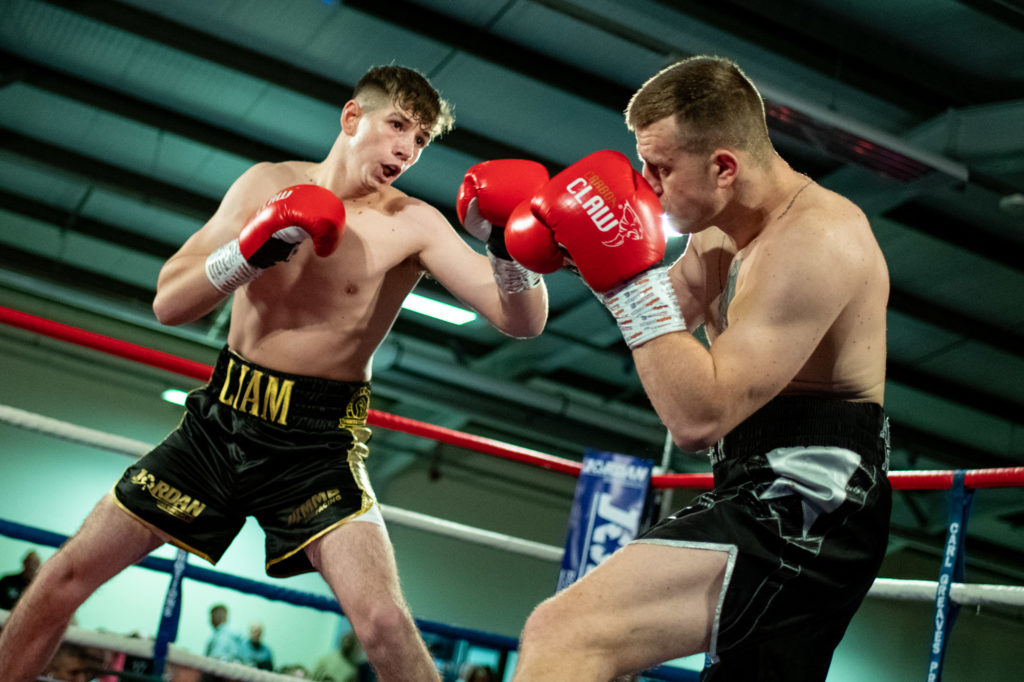 Winning his second fight against the experienced Seamus Devlin (40-36) a month later at the Newark Showground, Walsh and his team were proving the combination of tactics and skill were key to success.

Returning to the Newark Showground for his third bout on March 5, Walsh was up against 34-year-old Lithuanian, Geneadij Krajevskij. 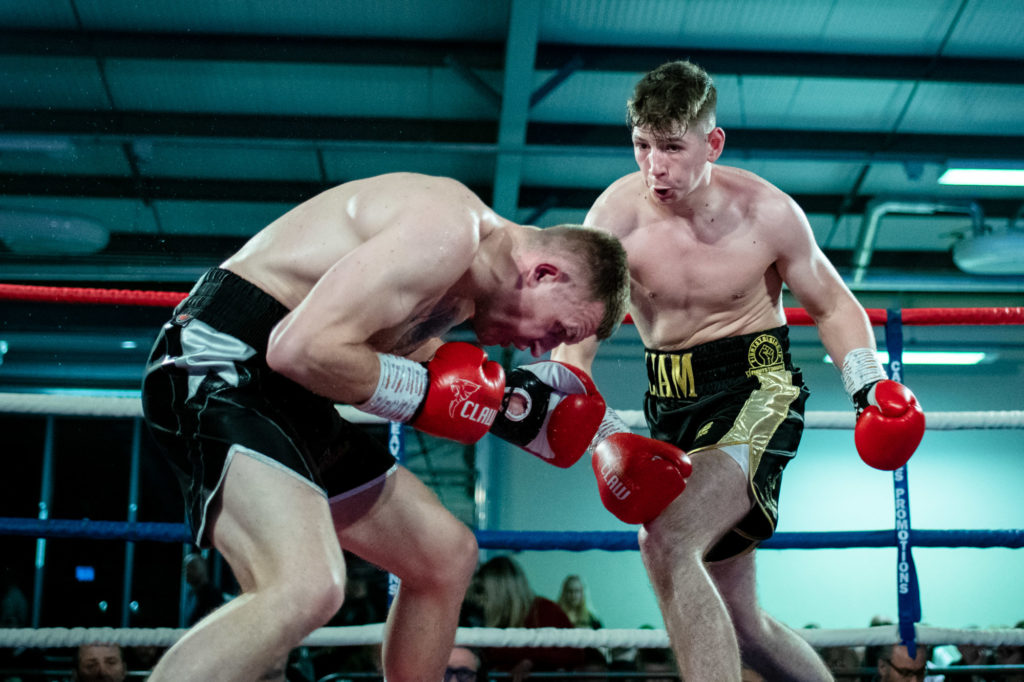 Scheduled for four-rounds, Walsh kept his opponent at distance and avoided any unnecessary scrapping with a fighter who has 28 fights under his belt. 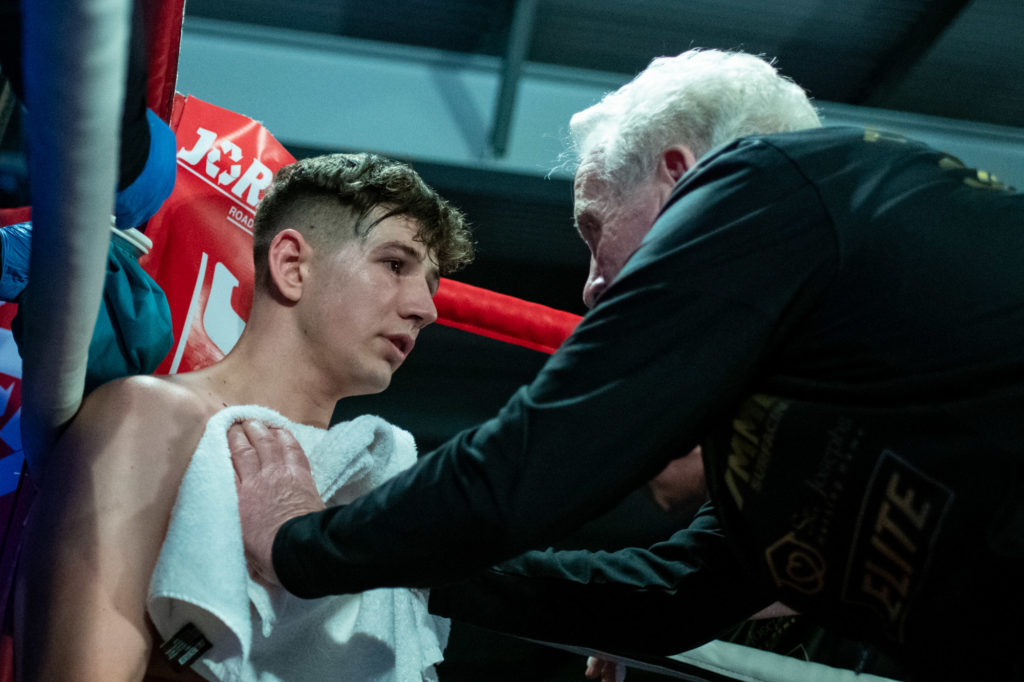 Walsh takes a breather in the corner (PICS: Chris Egan)

Talking to Fightzone TV for the post fight interview, Walsh, who has signed a three-year deal with Carl Greaves Promotions, set his sights on maintaining the success in 2022 with the aspiration of increasing his game and stepping up to a six-round fight. 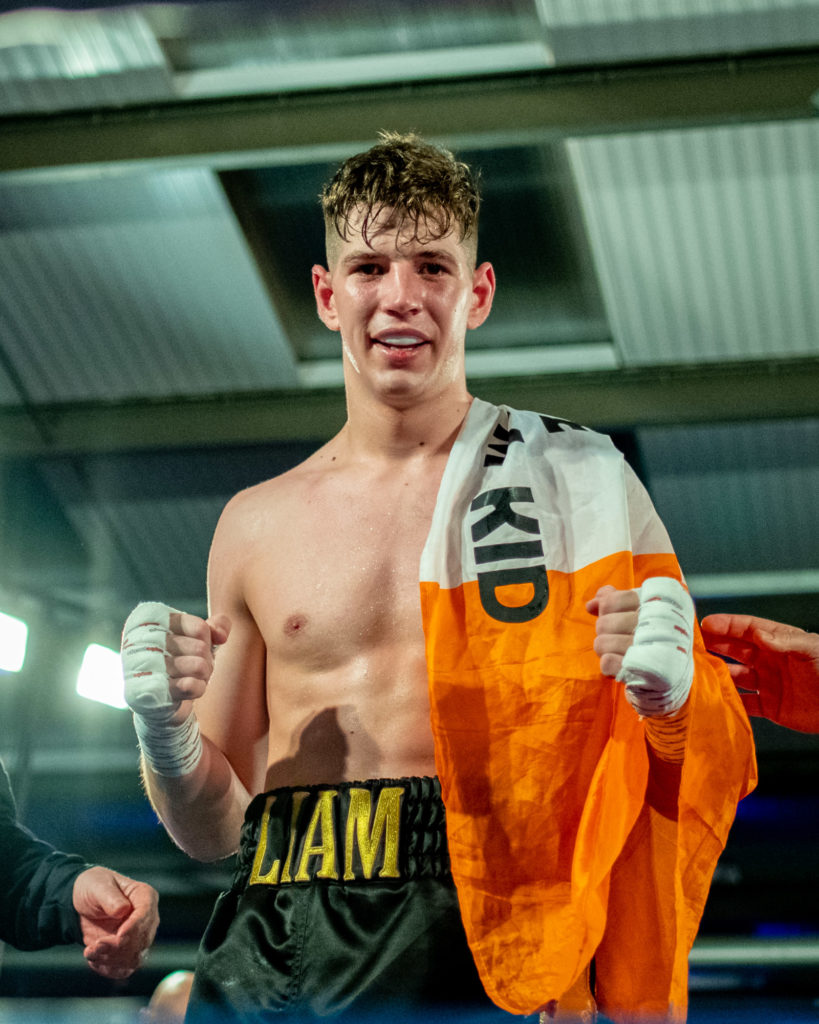