PENG SHUAI, the Chinese tennis player that accused a former top Chinese official of sexual assault a few months back has said the whole incident has been a "huge misunderstanding.

Shuai posted the allegations to Chinese social media site Weibo in November. The posts were quickly deleted and the tennis star disappeared from public life and tennis events.

A #WhereIsPengShuai campaign was launched stars such as Serena Williams, Novak Djokovic, and Andy Murray took to social media sparking alarm for her welfare. 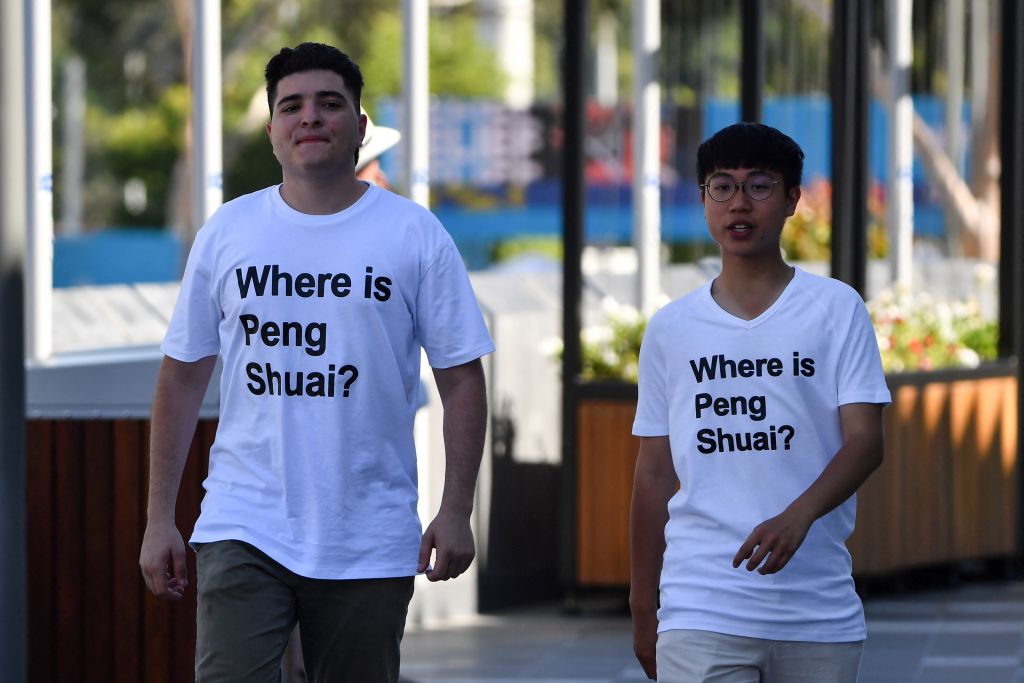 The Women's Tennis Association asked for an investigation, while the international Olympic Committee interviewed the tennis star via video link, but many people do not believe the claims that the tennis star is safe due to China's state censorship.

Now the 36-year-old  has given her first interview to French media platform L'Equipe in the west and had said she didn't accuse anyone of the allegations. She gave the interview on Sunday at the Winter Olympics,

"This post has given rise to a huge misunderstanding from the outside world. I hope that the meaning of this post will no longer be distorted. And I also hope that we don't add more hype to this, she said "

"It’s just that a lot of people, like my friends, including from the IOC, messaged me, and it was quite impossible to reply to so many messages,” Peng said.

“At the end of the year, their [WTA’s] website’s communication computer was changed and many players had difficulty logging in at that time.

“My sentimental problems, my private life, should not be involved in sports and politics,” she added.

The orginal 1,600-word note, addressed to Mr Zhang, claimed they had had a romantic relationship and that he had also coerced her into having sex. Zhang has not responded to the allegation.

"Why did you come back and seek me out, take me to your home, and force me to have sex with you," read one line.

Within half an hour the posts were quickly deleted from the site.

Peng has also decided to walk away from the sport and will now retire.

Chinese tennis player Peng Shuai has denied she ever accused anyone of sexual assault, adding that she herself had deleted her social media post in November that had appeared to make such a claim https://t.co/Q32RRicULx pic.twitter.com/RMICqctbLx