The trials and tribulations of a boxing cornerman

IN BOXING, the experience of those in a fighter's corner is often more important than that of the man putting his body on the line inside the ring.

Take Eddie Futch, for example. When overseeing Joe Frazier's third and final fight with Muhammad Ali for the 'Thrilla in Manila' in 1975, trainer Futch had already witnessed seven deaths in the ring.

After 14 brutal rounds between two of the greatest ever heavyweights, Futch had experienced too much heartache to allow the fight to go any further. Much to the physically drained Frazier's disgust, he pulled his man out of there.

Being a wise cornerman can sometimes be a thankless task. The ageing Frazier may only have fought another two bouts after that fight, but he eventually forgave Futch and lived until he was 67 when liver cancer, rather than head trauma, cut his life short in 2011.

Boxing was recently given a stark reminder that the 12-round era can still pose a serious threat to life when British middleweight Nick Blackwell spent over a week in an induced coma following a bruising 10 rounds with Chris Eubank Jr.

With no intervention from referee Victor Loughlin or Blackwell's trainer Gary Lockett, the ringside doctor was instead forced to call a halt to proceedings amid severe swelling to Blackwell's eye. Moments after the fight was stopped, the 25-year-old collapsed and was rushed to hospital. 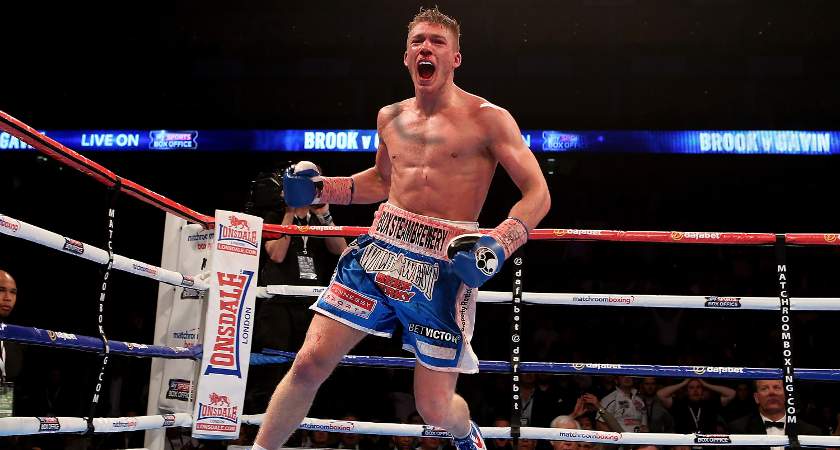 Thankfully – after a week of uncertainty – Blackwell awoke up from his coma, with staff at London's St Mary's hospital since confirming he suffered a bleed of the skull. But is his boxing career over after negligence by those at ringside during the fight?

“I don't think he should fight again,” former WBO middleweight champion Steve Collins told The Irish Post. “He took too many uppercuts to the chin. The skull protects the brain, but when you take an uppercut the head spins back and the brain is jolted.

“I'm sure that does damage to blood vessels and it caused internal bleeding. When someone continuously takes the same shot to the head over and over again, you have to wonder what the point of leaving him in there is.

“When Eubank pinned him on the ropes and landed about seven or eight shots in the middle rounds, I remember thinking 'what's the point, he's not going to win, pull him out'.

“I'm just glad that, most importantly, he has come out of the coma. Thankfully, the medical people were there to take care of him and get him to the hospital as soon as possible.

“It's right that these precautions are in place and I'm just glad that he's out of it and I hope he can move on and lead a normal life.”

Collins' words are backed up by his actions – he was in the corner with his brother Paschal during Chris Eubank Jr's previous fight, in which a similar pattern was emerging against Cork native Gary 'Spike' O'Sullivan. 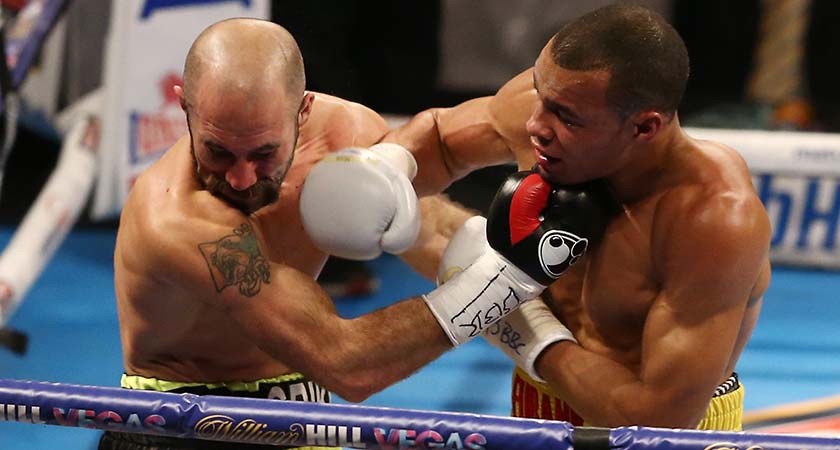 Spike, left, soaked up a lot of punches in his seven rounds against Eubank Jr ( JUSTIN TALLIS/AFP/Getty Images)

O'Sullivan, who fights out of Paschal's Celtic Warrior Gym in Dublin, didn't quite manage to act as loudly as he pre-fight words suggested he would against Eubank Jr, so the Collins duo took their man out of the firing line before he could get hurt – and it wasn't a difficult decision.

“If Spike had have been throwing back and looking like he might do something, he would have been left in there. We gave him the opportunity to go out for one more round, attack, and throw a few shots, but he didn't, so it was an easy decision to pull him out.”

He may have wanted to fight on at the time, but after seeing what happened to Blackwell – who went three rounds more against Eubank Jr – O'Sullivan is grateful for how his corner looked out for his welfare by hauling him out after seven rounds.

“Paschal actually wanted to pull me out after about the fourth round after my eardrum burst in the second round, which also happened me when I fought Billy Joe Saunders,” O'Sullivan told The Irish Post.

“He tried to pull me out after four, then again after five, and I just kept asking him to give me one more round. When I went out for the seventh, he said 'that's it, you're not having any more after this if you don't start throwing'.

“In hindsight, Paschal definitely made the right decision because I was taking a lot of punishment.” 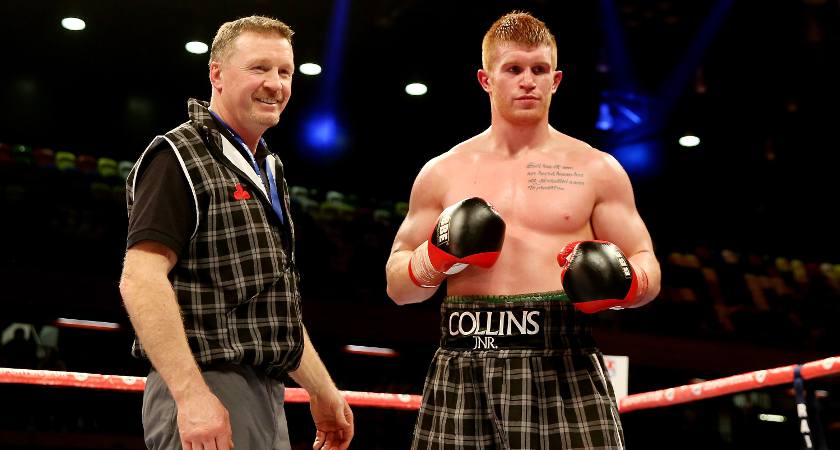 For former British middleweight champion Blackwell, though, that lack of awareness of the dangers – incompetence, one might call it – in his corner may well have cost him a promising career.

“His corner didn't educate him how to help him block those uppercuts, and he was taking too many shots,” added Collins. “I don't think he had the power to beat Eubank Jr, so I thought they should have pulled him out sooner rather than later.

“The bottom line is, he just didn't have the experience, and unfortunately his corner didn't pull him out and as a result he took too many shots to the head.”

In the opposite corner to Blackwell's camp stood Collins' old foe Chris Eubank Sr, who sensed the danger towards the end of the fight and ordered his son to stop targeting the head.

“There's an old boxing saying – kill the body and the head will fall,” said Collins. “Eubank Jr was landing a lot of head shots but they weren't really hurting, so his father told him to go to the body to wear it down. It was good corner work.”

If only all cornermen – like Futch with Frazier; the Collins brothers with O'Sullivan and Chris Eubank Sr with his son – were as bold and brave as their fighters, then there would be a lot less tribulation in the sport of boxing.