WOLVERHAMPTON, ENGLAND - DECEMBER 19: Thomas Tuchel, manager of Chelsea, looks on prior to the Premier League match between Wolverhampton Wanderers and Chelsea at Molineux on December 19, 2021 in Wolverhampton, England. (Photo by James Gill - Danehouse/Getty Images)

CHELSEA BOSS, Thomas Tuchel has pleaded with the public and asked them not to start witch hunts against unvaccinated Premier League players.

Most of the German's squad have received their vaccinations, but there still remain players at Chelsea that have yet to receive the double dose.

Chelsea play a Carabao Cup quarter-final at Brentford tonight and will have eight players missing due to Covid.

The former PSG boss has claimed that some of his players have received the jabs, but have still contracted the virus.

🗣 "We put COVID into a Premier League match."

Thomas Tuchel is not happy about the expectation from the Premier League for allowing Chelsea's game to go ahead when they had players unavailable because of COVID pic.twitter.com/K6MIzybeor

Tuchel has continued to say that the vaccine must remain a personal choice and has now asked people to not go after people who haven't had the vaccine.

Tuchel said, "Covid is obviously causing us an issue, but it’s not that we have all unvaccinated infected,"

"We have vaccinated players who are positive.

"I don’t want to get involved in pointing fingers and starting the hunt for non-vaccinated people.

"This is a choice to make. Leave it there."

The European champions academy has been lauded in recent years and diving into the talent pool to plug the Covid gaps for the midweek Brentford trip may have to suffice.

Chelsea tried to get Sunday’s goalless draw at Wolves postponed due to covid, but the Premier League refused. It left Tuchel a little bit angry", but the German coach insisted that the matter is now closed.

Trevoh Chalobah is a doubt with a knee problem and Andreas Christensen is carrying a knock. Italian midfielder Jorginho has provided a conclusive negative Covid test and is available again, though

Academy graduate Lewis Baker was set to play but the 26-year-old returned a positive Covid test.

"We cannot force people to get vaccinated and I will not change my opinion on that," said Tuchel.

"I am not the guy to comment on that, I am not the expert here. There are experts in this country, all over the rest of Europe. Ask them and ask me please about football.

"I am vaccinated, I made the decision for me and that’s it." 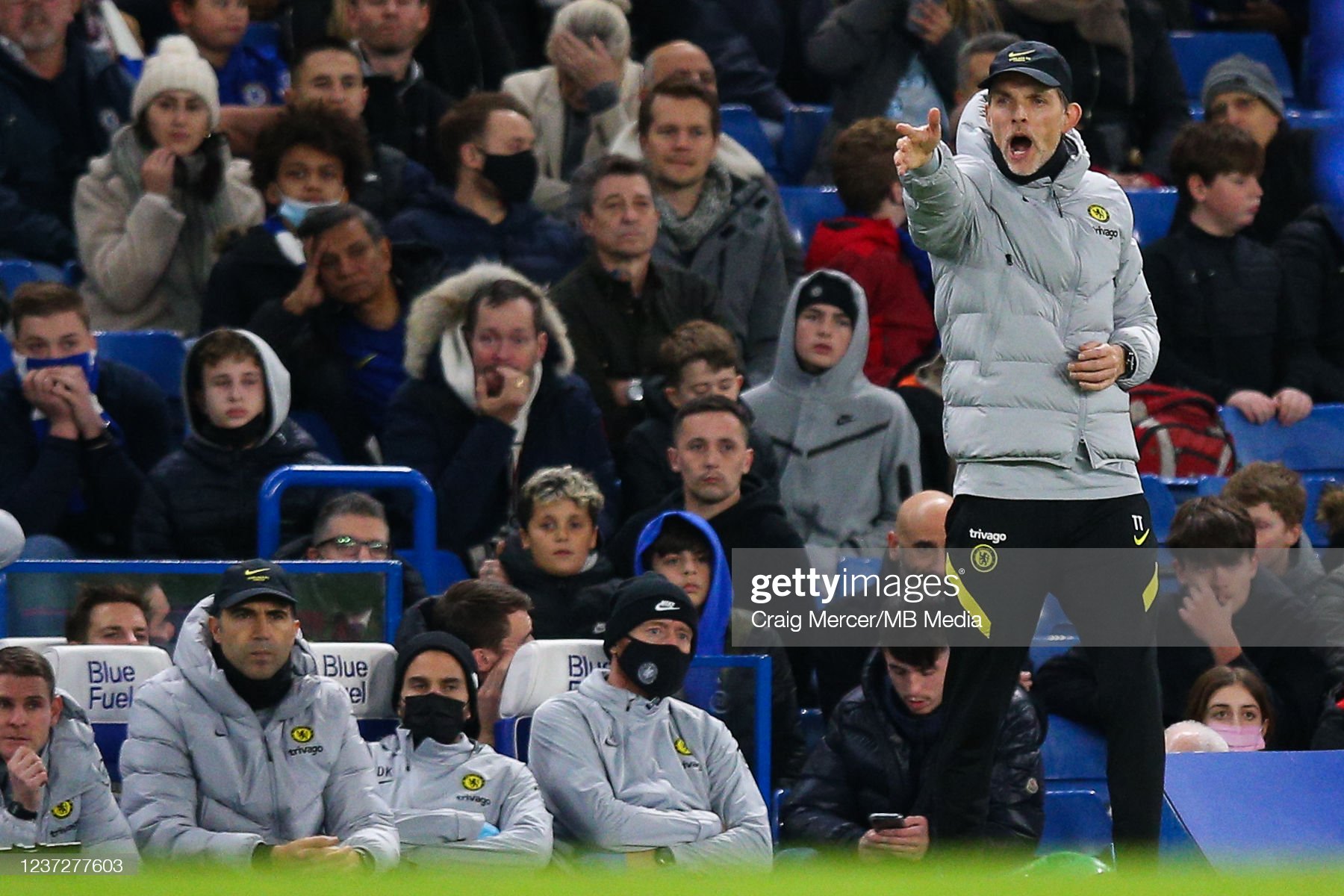