TOMMY FURY could be set for a big pay-day if he manages to topple Youtuber Jake Paul in their well published boxing match. Fury made his boxing debut three years ago and has earned a bit of money for himself, but this fight could dwarf everything that he's done.

The pair have gone back and forth with taunts and insults over social media and have now decided to take to the ring at the Amalie Arena in Tampa, Florida, on December 18.

Fury is famous for going on Love Island, but is also the brother of well known heavyweight Tyson Fury. He is 7-0 in his short career, but has never fought anyone with any real statues. Jake Paul is 4-0 and will be looking to increase his reach and record further.

It's official, Tommy Fury and Jake Paul will throw down on December 18 at the Amalie Arena in Tampa 🥊#PaulFury pic.twitter.com/yDp75hAWZH

Formerly of Disney, Paul is returning to the ring after leaving the sport following a split-decision victory over former UFC fighter Tyron Woodley in August.

Jake Paul believes that he can get the better of Fury after agreeing to give the young Fury an eye-watering $500,000 (roughly £367,000) out of his own purse if he loses.

In return, Fury has signed on to temporarily change his name by deed poll to 'Tommy Fumbles' in the event he doesn't win on December 18.

"If Fury is declared the winner of the Bout, Paul hereby agrees to pay Fury Five Hundred Thousand Dollars ($500,000.00) directly from Paul’s purse as an additional fighter bonus," the stipulation read.

The $500,000 bonus is in addition to Fury's show purse in excess of $1million (£734,000), which is the amount he's understood to have turned down shortly before a fight agreement was reached. 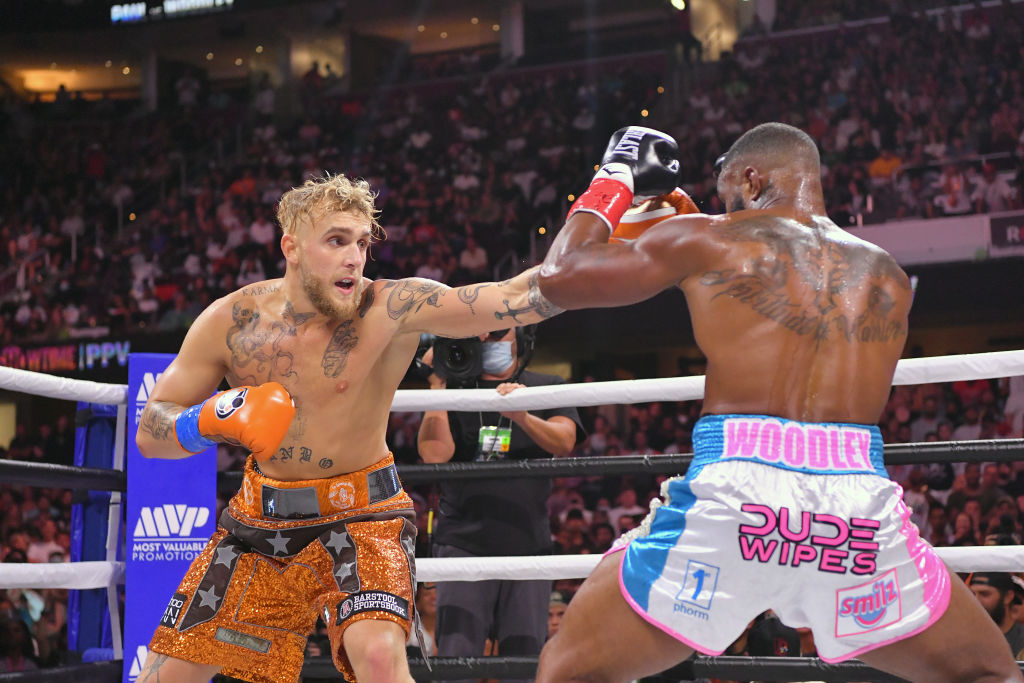