The Louth native was President of the London GAA County Board since 2017 and a long-time member and former chairman of the Brothers Pearse GAA Hurling Club in north London.

Prior to moving to London in 1958, at the age of 22, Mr Reilly had played football for his local Dromiskin Unknowns club.

His love of GAA followed him across the water however and once settled in the capital he embarked on a lifelong commitment to GAA games in this country.

Paying tribute via their Facebook page, the Brothers Pearse club recalled at man whose “grá for GAA never let up”.

“There are very few who have had such an impact on the club as Bill did, serving as chairman multiple times over the decades,” they added.

“He continued to be a proud Louth supporter on his many frequent trips home for games, but it was the Pearses that was his true passion,” they admit.

“[He became] a true driving force of the club and a scout for any players from home that might have been thinking about making the move.” 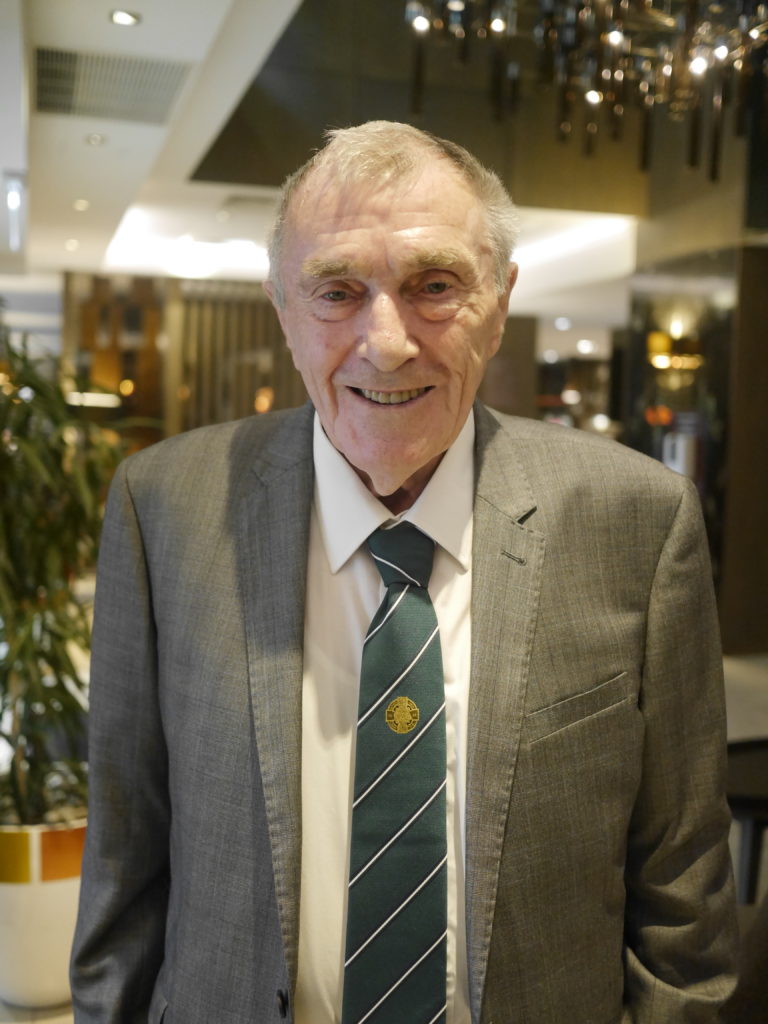 “The office was often the first port of call for any new Pearses’ arrival looking to get their first start and get set up in London,” the club said.

“For a man of such success, he was incredibly unassuming, and this modesty meant he was a welcome figure to anyone trying to suss out their first days in the city,” they explained.

“He was such a proud Irishman, signing off his correspondence and any speeches in his native tongue,” they added.

“And 'The Hare' as he was fondly known, enjoyed the craic immensely, his harmonica a familiar companion to many special occasions or weekends away with the club.”

In a final tribute to their much loved club member, Brothers Pearse said: “Nothing written down here can do the man justice - the overriding sentiment here is how proud, and humble, this man was.

“And Bill, we were ever so proud to have you as one of ours, an outstanding legend of the club. You will be so sorely missed.”

Funeral arrangements have yet to be announced.