LONDON, ENGLAND - FEBRUARY 25: Tyson Fury with father John Fury relax in the cafe before a media workout at the Peacock Gym on February 25, 2015 in London, England. (Photo by Julian Finney/Getty Images)

JOHN FURY has advised his son Tyson Fury to hang up his gloves for good after defeating Deontay Wilder in the pair's trilogy last month.

The Gypsy King beat Wilder at the T-Mobile Arena in October, securing victory with an 11th round TKO to retain the WBC heavyweight belt.

After the fight, The Nevada State Athletic Commission handed Wilder a medical suspension until April 8, unless a doctor gives him the all clear. 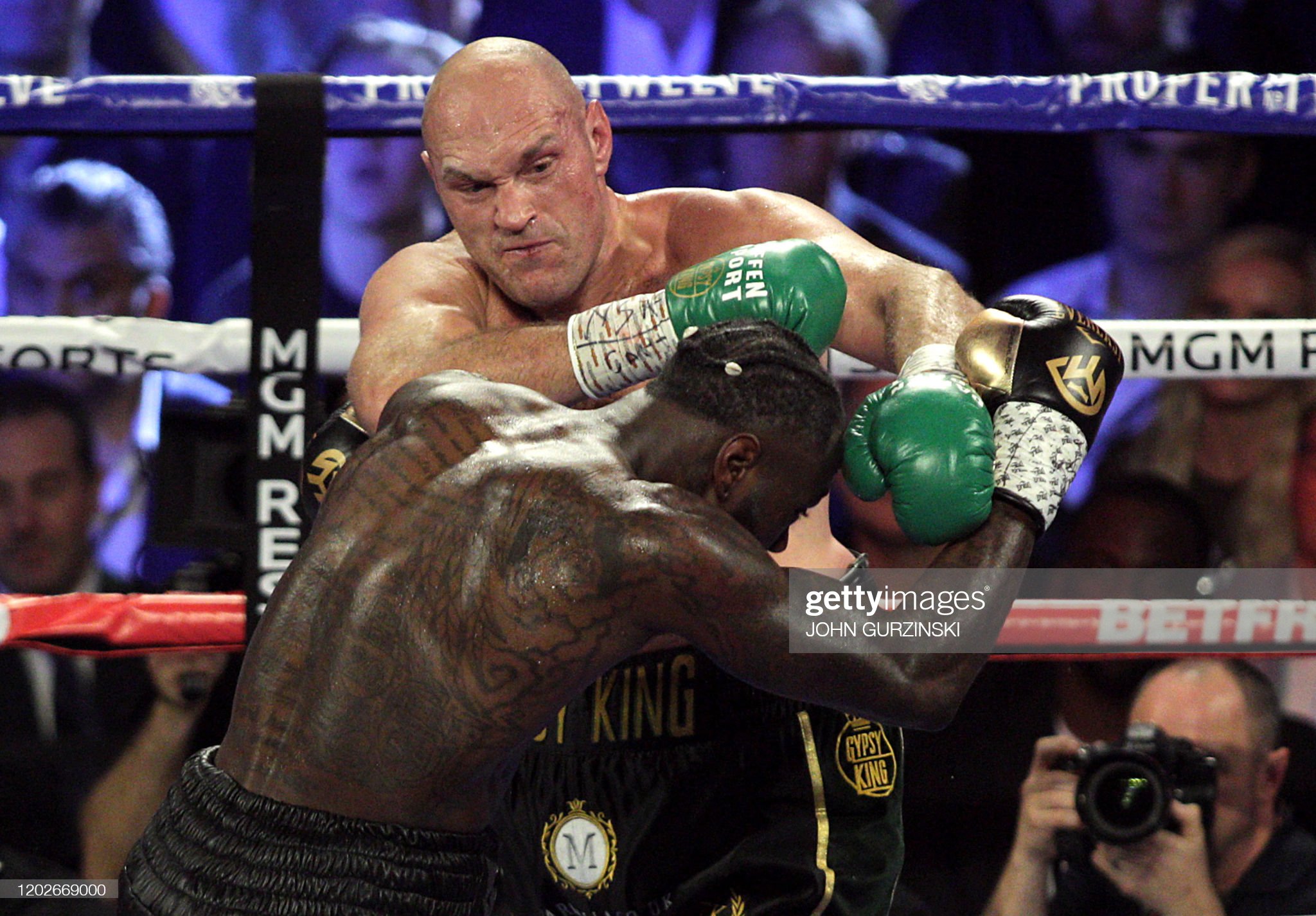 Fury was comfortable for the fight for large parts, even though he was knocked down by Wilder. Fury responded by knocking his opponent down three times in the win. He was handed a 45-day suspension following his victory, this was his first heavyweight title defence.

The Mancunian said he may pack it in and said he isn't sure if he needs to "fight any more."

Even though the younger Fury is debating whether to stop altogether, his father John has advised that he follow through with the retirement, insisting 'he's got no more to prove'.

"He'll have a good hard-earned rest now and what he wants to do is up to him.

"I said retire, you've done enough, he's won everything, he's got no more to prove. He's got millions in the bank, he's secure for life.

"There's more to life than getting your brains rattled to please the public.

The 57-year-old claimed that his son had injections in both elbows to numb them before the bout, with the Gypsy King undergoing a six-hour operation to remove bone spurs.

But he knew that his son wanted to 'seek and destroy' when he fought the Bronze Bomber.

"He was handicapped from the beginning, but the boxing side of it, it went out the window because I knew he was going to be like that from the on, when I saw the look in his eye, he just wanted to destroy, seek and destroy and that's what he did," said John.

"It's probably one of the most exciting heavyweight fights you'll see, but boxing wise, they couldn't have trained for that could they?"

Fury may have to defend his title against his mandatory Whyte, this is according to the World Boxing Council who will be meeting for their convention in mid-November

Should the WBC order Fury to defend against Whyte next - as many believe they will - it’ll be up to the Gypsy King to decide whether to go along with their ruling.

John Fury claims Tyson had “chromosome injections” in both his elbows 😭 pic.twitter.com/Y0Ccu6LXw4