The 19 year-old has been in sparkling form for the Hammers this season since switching to midfield from defence.

He has come in for criticism for declaring for Ireland early in the year and now needing time out to think about it again, once Southgate expressed an interest.

The London born-star only featured in friendlies for Martin O’Neill’s side, meaning he is still eligible to switch to England. 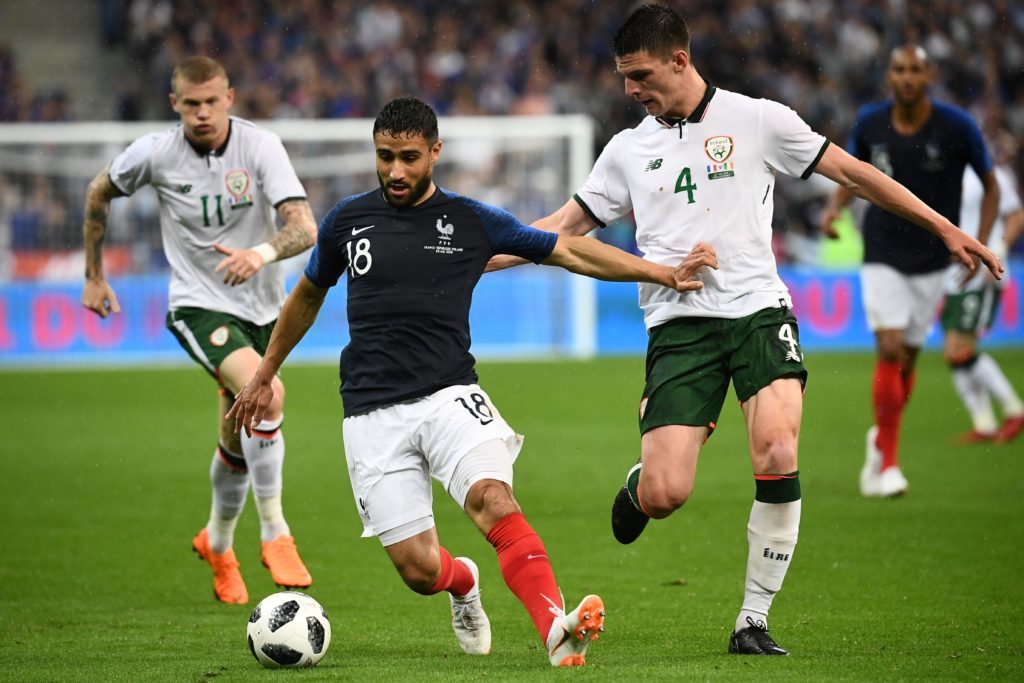 French forward Nabil Fekir (C) vies for the ball with Ireland defender Declan Rice (R) during the friendly football match between France and Ireland at the Stade de France stadium, in Saint-Denis, on the outskirts of Paris, on May 28, 2018. (Photo by FRANCK FIFE / AFP) (Photo credit should read FRANCK FIFE/AFP/Getty Images)

Speaking to the Metro, he said: “It’s a decision only I can make and it has to come from the heart.  Whatever decision I do make will be the right one.

“I’m focusing on West Ham and Martin and Gareth will know in the near future of my decision.

“Who’d have thought I’d have to make this decision at 19 years-old?  It has been a lot to take on but I’ve managed it well.” 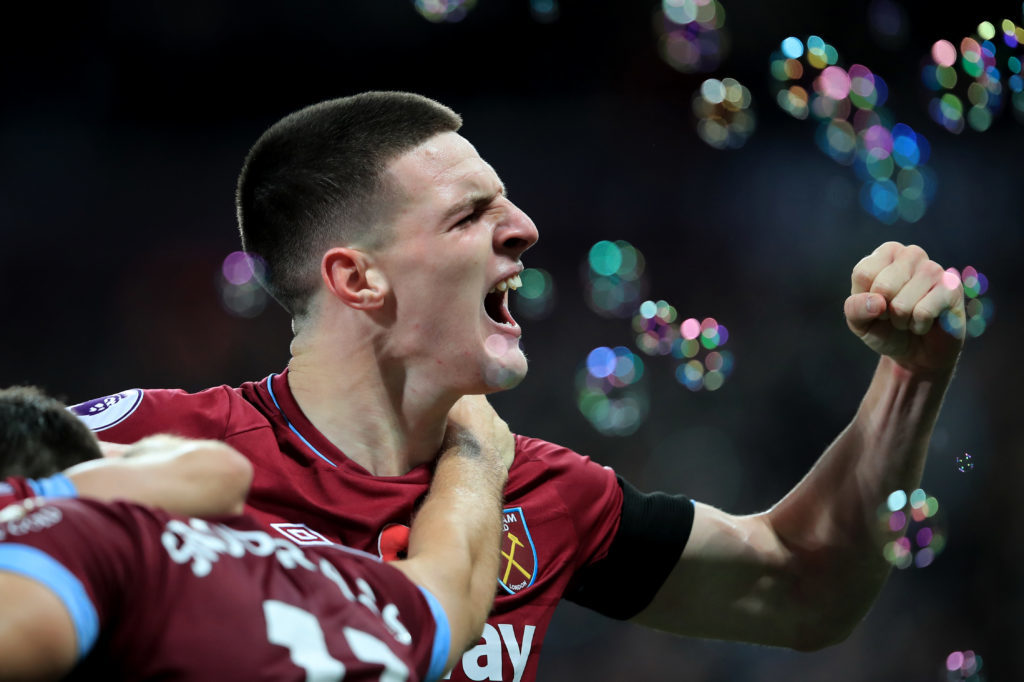 On the domestic front, there has been speculation linking him with a move to Chelsea, as contract negotiations with the Hammers appeared to stall.

But Rice believes a solution is close to hand and he will remain at West Ham.

He said: “I love West Ham to pieces and the contract is going to be sorted out- we’ve been speaking about it for a while.

“I’m not really bothered about what other clubs are interested. I’m just focusing on West Ham."