Munster will be without Keith Earls and Joey Carbery for this weekend’s European Cup semi final against Saracens.

Earls is Munster’s leading try scorer this season and his loss, along with leading point scorer Carbery, makes a tough task for Johan van Grann’s men that much harder.

Mike Haley is named at full back and Tyler Bleyendaal comes in at out half.

Captain Peter O’Mahony is set to make his 50th Champions Cup appearance in Coventry tomorrow and he says a win will rank up there with the side’s finest achievements on his watch. 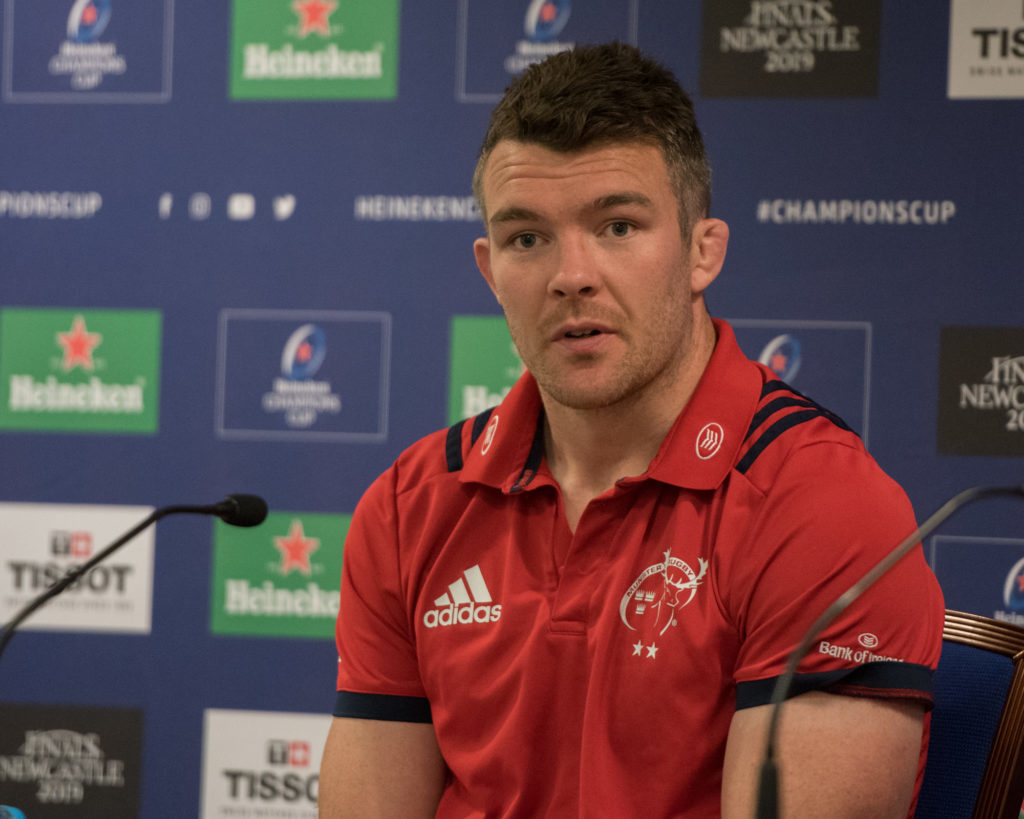 “It’s going to take the best game of our season so far against Saracens, probably of this group’s time together,” he said

“You wouldn’t expect anything less in a semi final of a European Cup.

“It’s a great competition, and to be playing alongside the group I have against a team like Saracens – it doesn’t get any bigger than that.

“These are the games you want to be involved in but it takes an enormous amount of effort and a willingness to work hard for each other and get a win in the game. 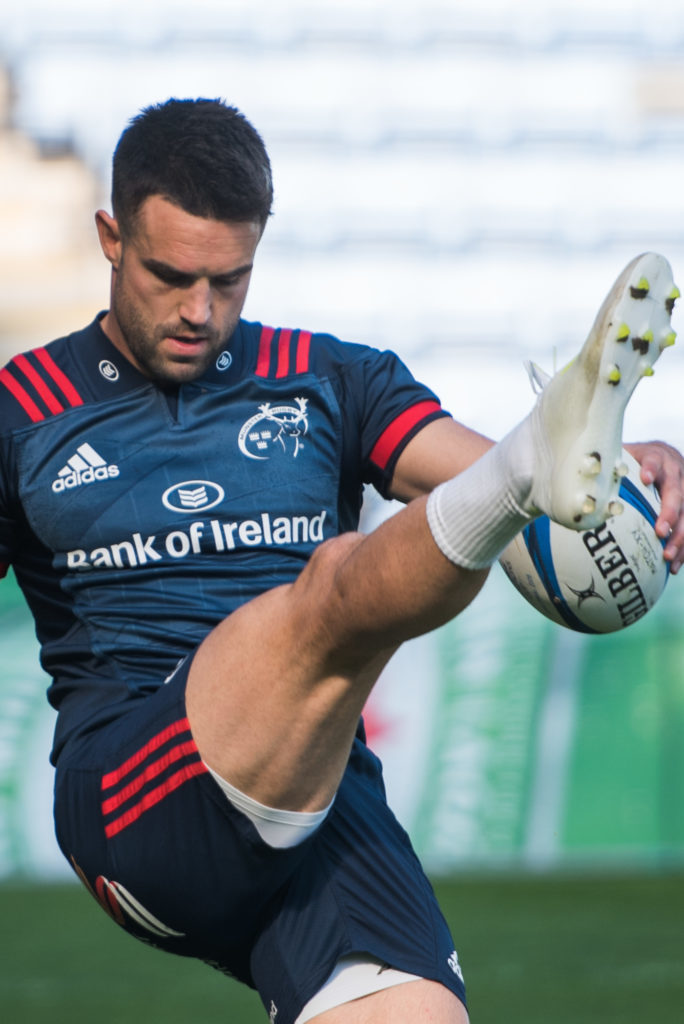 “We will have to dig a bit deeper than usual, but hopefully we can do so.”

Munster came up short in their semi final last year against Racing 92. That defeat was their sixth semi final defeat on the bounce but CJ Stander is determined tor write a different chapter tomorrow.

“Last year we disappointed ourselves and it’s great to get the opportunity again,” he said.

We have made massive strides in our game and as a team this year,  and as players it’s coming together

“We are looking forward to it tomorrow. We will concentrate on what we can do.”

.@CJStander has played every single minute of Munster’s 7️⃣ Champions Cup games so far this season and has made more tackles than any other player in the competition with 1️⃣1️⃣2️⃣ 😳😳😳#SARvMUN #RedArmyRising #SUAF 🔴 pic.twitter.com/cxS5gSEUZt