WOULD YOU like to see some of England and Ireland's greatest Rugby heroes go head to head in Twickenham?

This fun, exciting evening of Legends Rugby will be followed by a live band & dancing at the Twickenham Stoop on Friday, 26 February, KO 7.45pm and The Irish Post has 10 pairs of tickets to give away.

The match, in which all players volunteer to play free of charge, raises hugely valuable funds for both English and Irish charities. This year’s beneficiaries will be The RPA’s Restart Rugby - The Players Charity; the RFU’s Injured Players Foundation, the IRFU Charitable Trust, The IRUPA and The Lewis Moody Foundation.

Scroll down for details on how to enter...

The team sheets are already looking extremely exciting, and more players are continuing to sign up to play.

*All players are subject to final confirmation & availability. 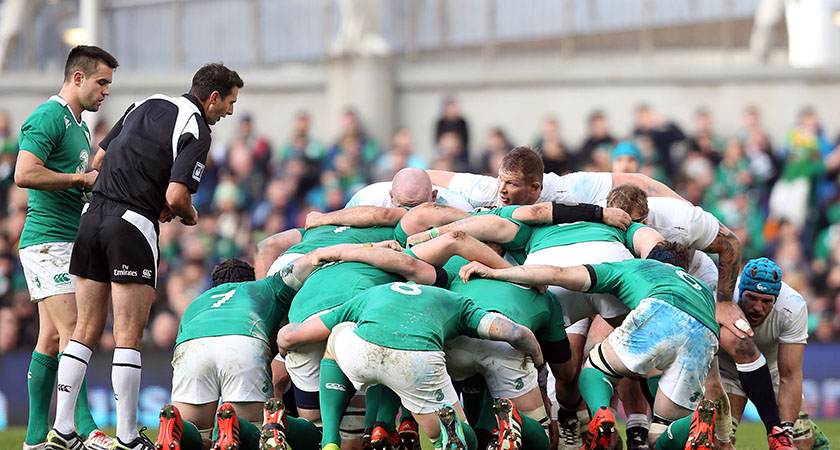 To be in with a chance of winning, simply answer the following question:

Q. Who will Ireland play in their first match of the 2016 Six Nations Championship?

Send your answer, with the subject as ‘Rugby’, along with your contact details (name and daytime telephone number) to [email protected] or by post to:

Terms and conditions apply. The Irish Post's decision is final.