London manager Shane Kelly during the Christy Ring Cup Group 2 Round 1 match between Meath and London at Páirc Tailteann, Navan in Meath. (Photo By Brendan Moran/Sportsfile via Getty Images)

OUTGOING London hurling manager Shane Kelly said that last year’s struggle in the league and Christy Ring Cup had no bearing on his decision to quit.

Kelly was one year into his two year appointment by the London County Board, but he informed them last week he would not continue into the second year.

It was a difficult campaign for the Exiles, with captain Brian Regan being forced to retire and demotion from Division 2A being particular lowlights.

In the Christy Ring Cup, preparations were skittled before the Meath away game when the bag carrying their hurls and equipment didn't arrive on their Aer Lingus flight from Heathrow. It was perhaps a portent, and indicative of the bad luck that would dog their campaign. 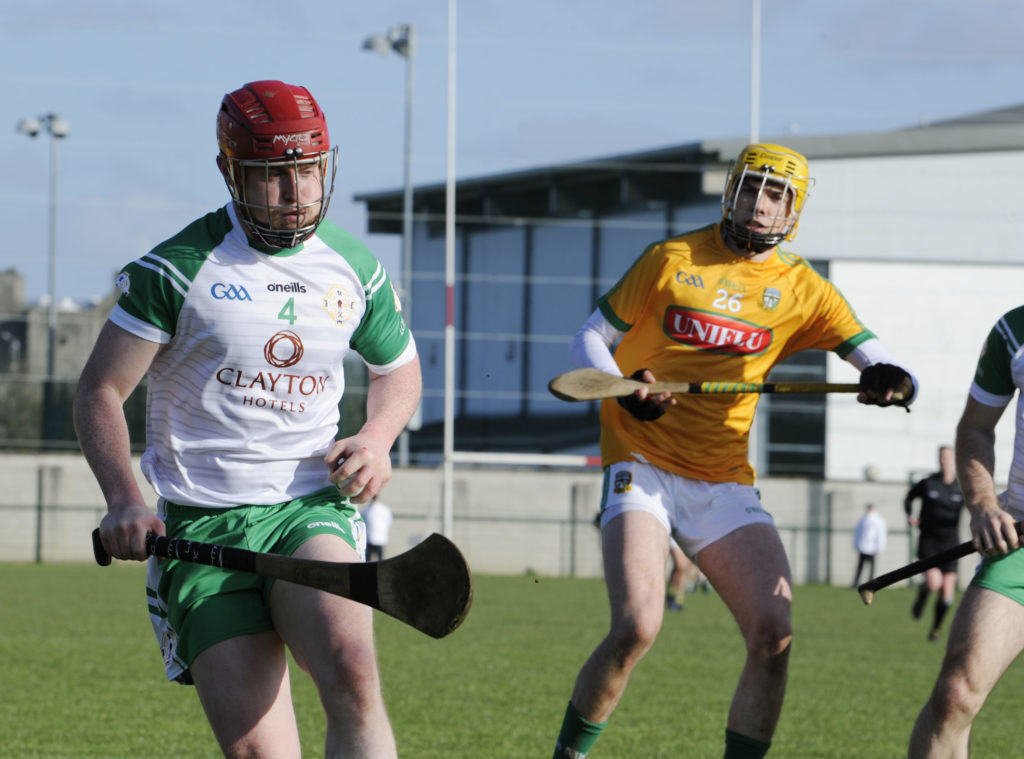 But Kelly praised the tenacity of his group to battle back and secure their Christy Ring status in a relegation play-off against Donegal.

"Until you get into it and you get so involved, you don’t realise how much of a commitment it really is," he told The Irish Post. "But it has been a great experience.

"In the Christy Ring, preparations were far from ideal against Meath. They clicked on the day and won the trophy itself. They’re an awesome side. They’ll do well in the Joe McDonagh Cup next year.

"In the Roscommon game, you can look back on a couple of decisions. We were well in control of the game early on and when Benny McCarry got the goal, we were in total control. But then the two sending offs changed the complexion of the game. 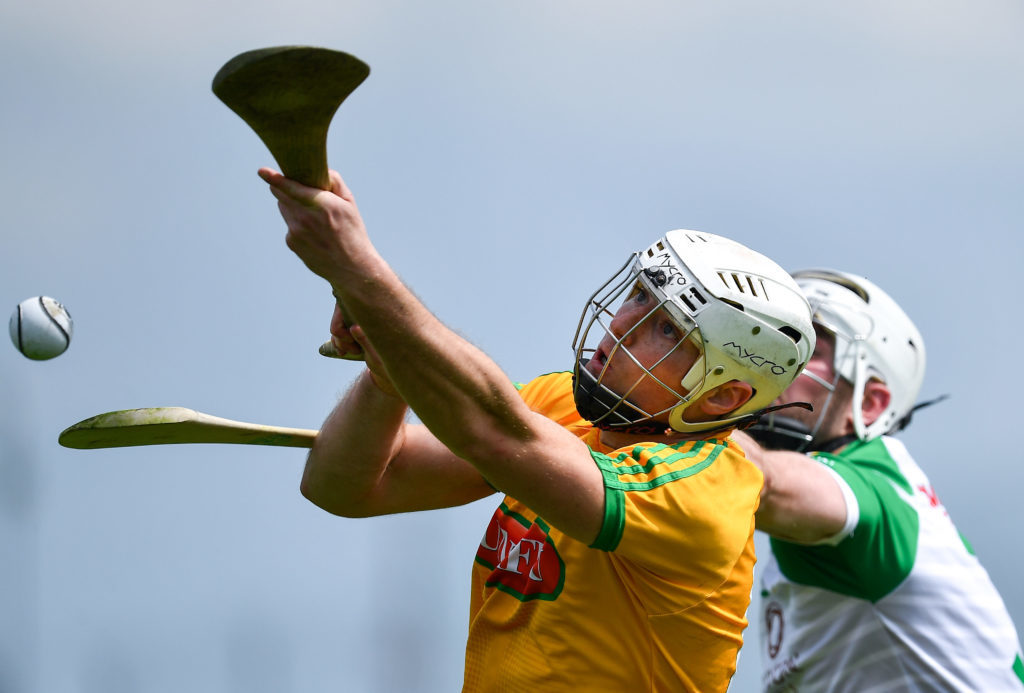 Gavin McGowan of Meath in action against Pádraig Muldoon of London during the Christy Ring Cup Group 2 Round 1 match between Meath and London at Páirc Tailteann, Navan in Meath. (Photo By Brendan Moran/Sportsfile via Getty Images)

"And because of that result, we were going into the Kildare match with the pressure on. They sneaked in in the last few minutes as lads were tired and we had a number of injuries that started to impact on us. But we turned it around in the Donegal match."

He added: "I feel really honoured to be given the opportunity in the first place. I'd like to thank the London County Board for giving me that chance and my management team of Eoin Kelly and Stephen Frawley. The strength and conditioning coaches, physio and people like the player liaison officer Fiona O'Brien don't get enough credit for the help they give us.

"For me now, my circumstances are a bit different. I have a young daughter, and my partner is a nurse. She’s from Cork, I’m from Galway and our families are back home. To get back to see them, and balance work commitments is tough.

"To manage the county side on top of that, I just couldn’t give the role the full focus it needs next year."