IT''S A wonderful time for Irish women in sport. The likes of Leona Maguire, Kellie Harrington, Katie McCabe and others are breaking the glass ceiling for women in Irish sport.

Another piece of history will be made this week when Maggie Farrelly becomes the first female to referee a men's Allianz Football League game this Sunday. Farrelly will be in charge of matters in the Division 4 tie between Leitrim and London in Carrick-on-Shannon. 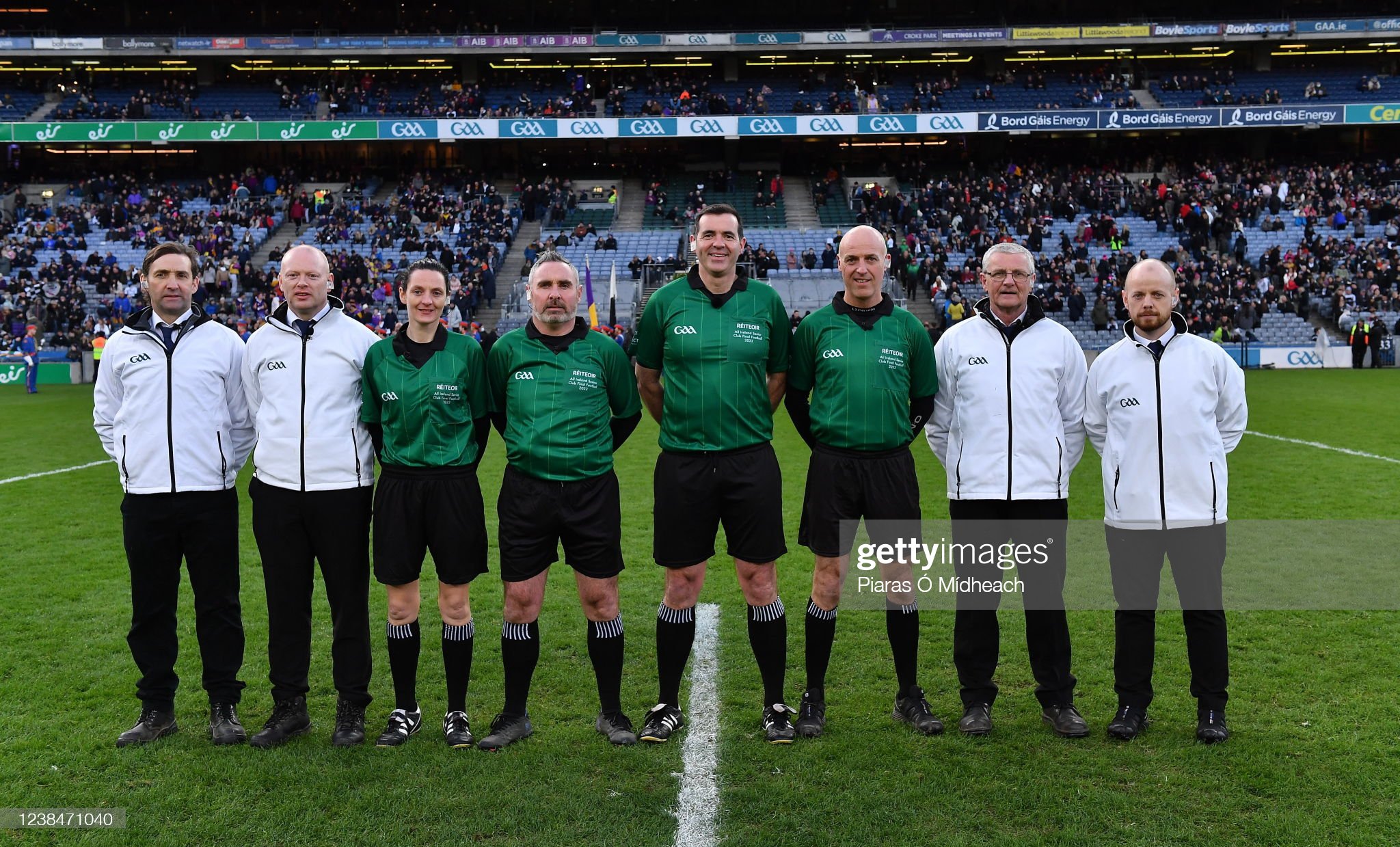 Starting out when I made my debut as an inter-county GAA referee, ‘history making’, ‘barriers’, and ‘gender’, all that kind of terminology was used," she said.

"What we are hoping for in the future is that we can take these words away, that it is no longer about gender, that it is just a referee that turns up to referee a game, that we shouldn’t have to distinguish between male or female referees, that it is just a referee, and hopefully that these headlines will be diminished, the glass ceiling is broken, and that many more people will follow in the footsteps of the likes of myself."

Michael Maher's high-flying London side will be looking for a third consecutive victory, after defeating Carlow and Waterford in recent weeks. This came after 23 months of no competitive fixtures for the side.

The Exiles will travel to Páirc Seán Mac Diarmada, to take on Andy Moran's charges on Sunday. The Connacht county are looking to build on their away win over Tipperary two weeks ago.

Cavan official Maggie Farrelly will again make history by becoming the first woman to referee in the Allianz Football League when she takes charge of the Leitrim-London Division 4 encounter in Carrick-on-Shannonhttps://t.co/fCxmrXxjoW

Limerick are expected to have Barry Murphy, Peter Casey, and Cian Lynch for the All-Ireland semi-final against Galway