The Titanic Belfast, a must-see spot while on your travels in Ireland

Brought to you by Tourism Ireland.

PLANNING your next trip to Ireland? Here are some of the must-see locations you simply have to visit while on your travels...

Dublin of the old, weathered statues, of the graceful Georgian terraces, of Temple Bar, with its narrow, cobbled streets and clubs — the city will reward you whether you’re a music fan or a flâneur, a literary devotee or a pub connoisseur.

Aside from its essential visits such as the Guinness Storehouse, there are pubs, clubs and first class restaurants — and a new wave of artisan Irish whiskey distilleries.

Unsurprisingly, given its literary heritage, Dublin has several museums dedicated to writing.

James Joyce’s Ulysses, based on a walk round the city in 1904, captures a day in the life of Dublin’s more marginalised citizens.

Accordingly, June 16, Bloomsday, is celebrated enthusiastically in the city.

During the rest of year festivals are held celebrating every nook and cranny of Irish culture, from traditional music to theatre.

Stockton’s Wing, Kate Rusby, The Dublin Legends and Ralph McTell and many more will all be strumming their stuff. 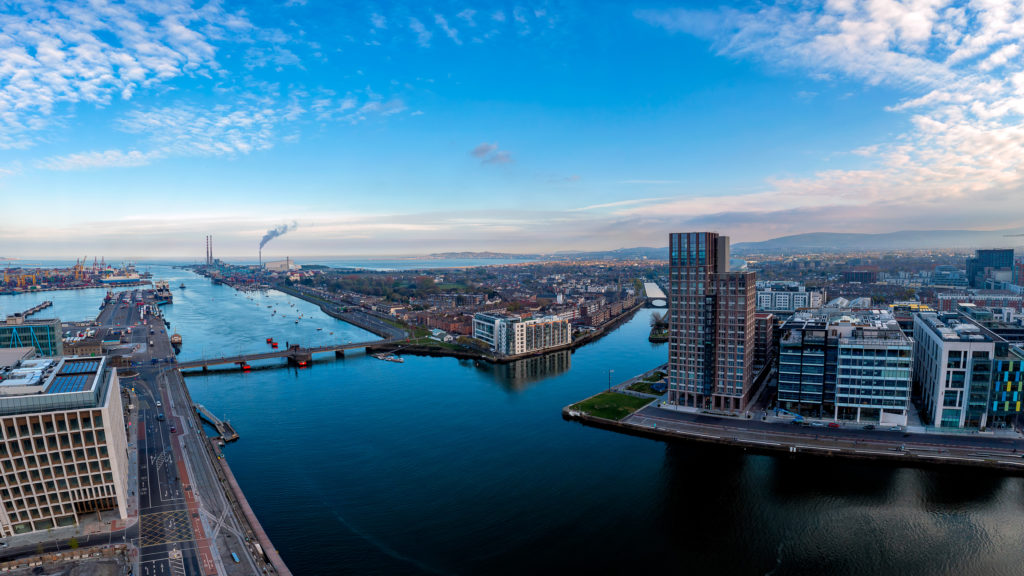 Belfast today boasts a flourishing arts scene — from experimental theatre to avant-garde music, and all stops in between.

Its outstanding live music profile has now led to the city being named as a UNESCO City of Music.

The River Lagan — on which much of Belfast’s fortunes were founded — is overlooked by the Waterfront Hall, made up of concert venues, coffee shops, restaurants, hotels and art galleries.

Sip an Americano here and watch pillars of mist drift silently across the former Harland and Wolff Shipyard.

This was where the Titanic slipped anchor and sailed out to the Irish Sea, never to return. You can get a handle on the whole story at Titanic Belfast, the award-winning museum situated by the old shipyard.

St George's Market sells farmers' produce, from organic vegetables to artisan cheeses. Nearby at Sawers, stock up on soda bread and potato farls, local cheeses and Irish honey. It’s Northern Ireland’s oldest deli – and was the supplier of fine foods to the RMS Titanic. 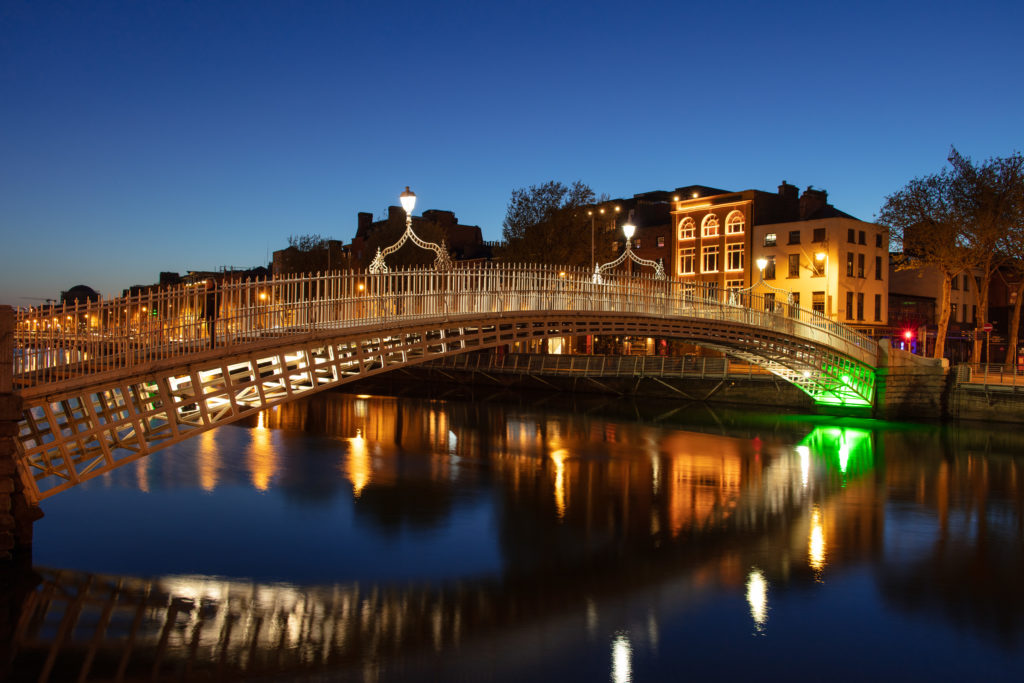 Dublin, Ireland's capital city, is not to be missed

A short jaunt from some of the finest beaches in Europe, Derry-Londonderry makes a great touring hub.

It’s also an intriguing mix of history, edgy art and craic — and happens to be one of the few remaining walled cities in Europe.

The city’s nightlife is mainly centred around the steep Waterloo Street, lined with pubs, both traditional and modern.

One of the easiest ways to orientate yourself is by taking a stroll round the 17th century walls.

Geography and history are there at your feet — as well as excellent views across the old city.

Music is certainly in the air, literature too, but probably what strikes the visitor most is the conviviality in shops, pubs, restaurants and hotels. 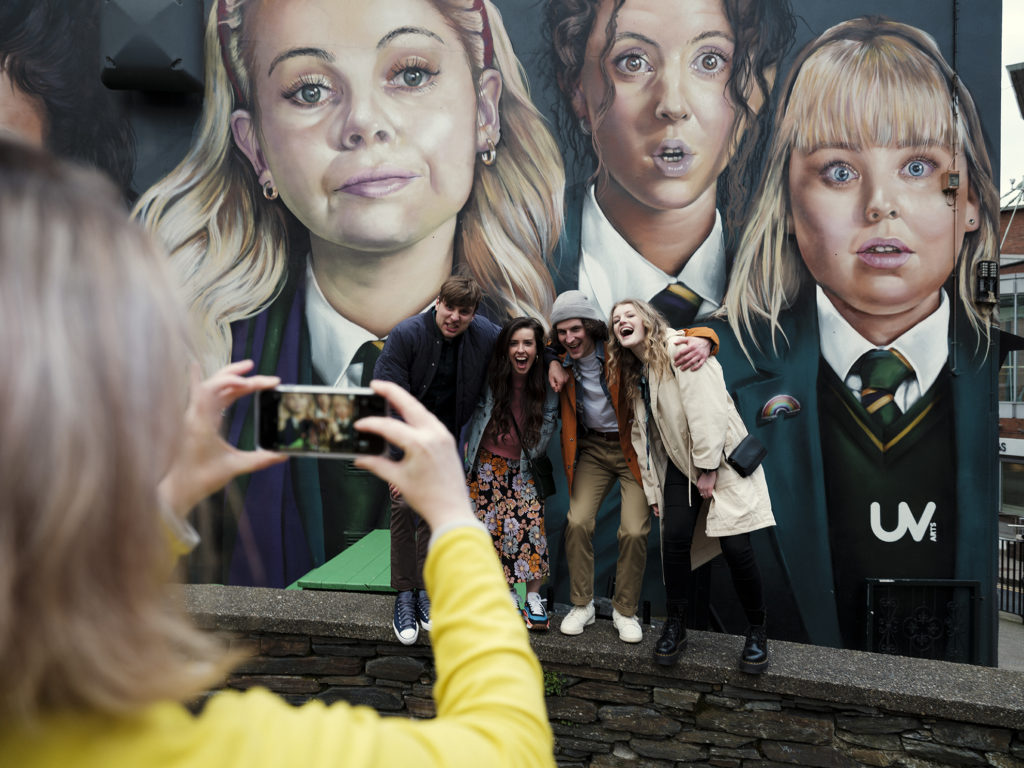 It first appeared on a map in the 12th century.

Back then Galway was a fishing village, but the settlement soon began to take on greater importance as a trading port.

Protective walls appeared over subsequent centuries, of which remnants still exist — including the Spanish Arch on the banks of the River Corrib.

Today Galway is one of Europe’s great cultural, culinary and entertainment centres. Festivals take place throughout the year, celebrating disciplines from horseracing to arts of every hue.

Once the wine capital of Ireland through its trading links with continental Europe, it’s natural that the merchants of Galway developed a reputation for fine food to sit alongside the best of clarets and champagnes.

That’s pretty much the same situation today, with restaurants, gastropubs and upmarket cafes jostling for space along the ancient streets. 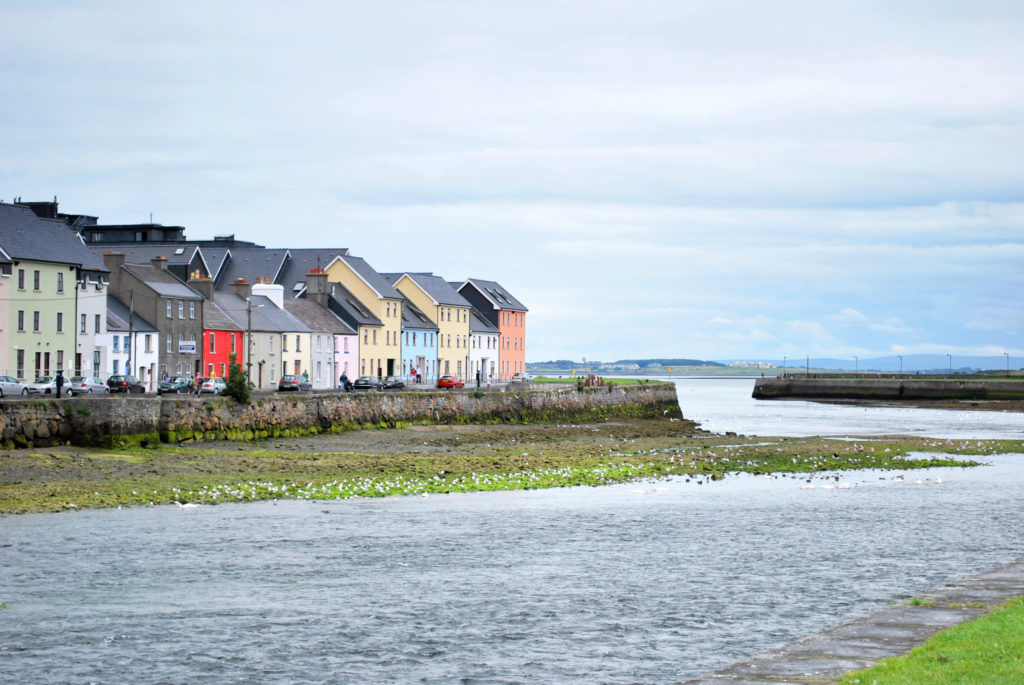 View of houses in Galway.

Cork is one of the few cities where you can have a go at ringing the bells of a church yourself.

At St. Ann's in Shandon, for a small fee, you can toll out your own tune or the likes of On the Banks of My Own Lovely Lee.

This is done via what’s known via an Ellacombe apparatus — which may or may not ring a bell with you.

Not to worry — a friendly helper will be on hand to, er, show you the ropes.

If you’re hungry after your spot of campanology, head to the English Market — one of the great markets of Europe, dating back to 1610,  and an essential destination for royalty, foodies and sightseers.

The vast covered concourse does everything, (really, everything) from local specialties to international delicacies. 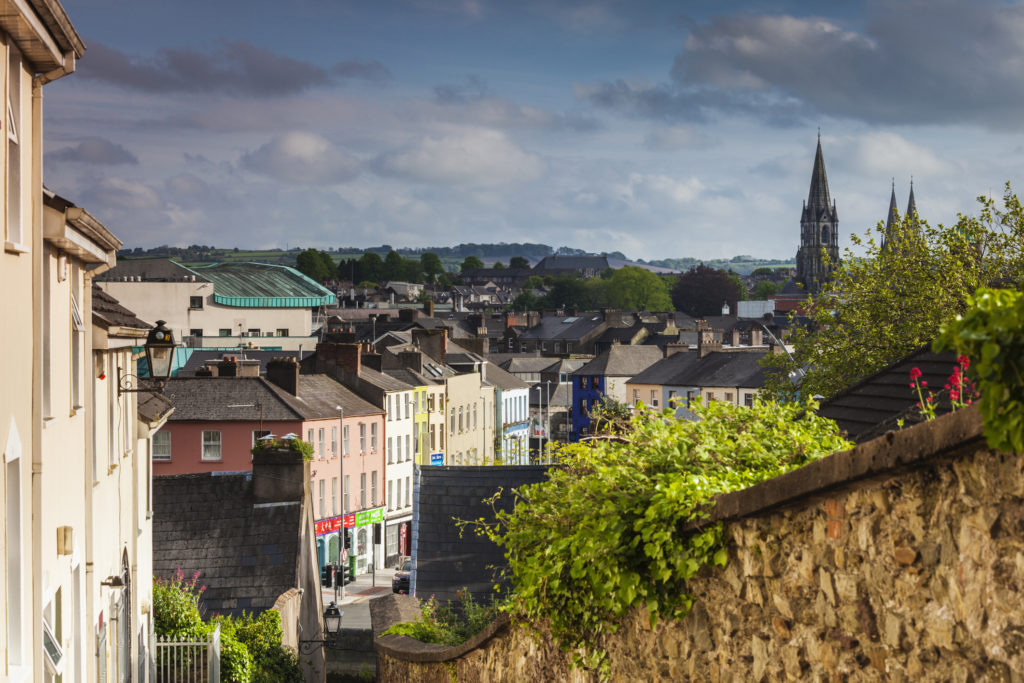