Days out in ancient Celtic lands 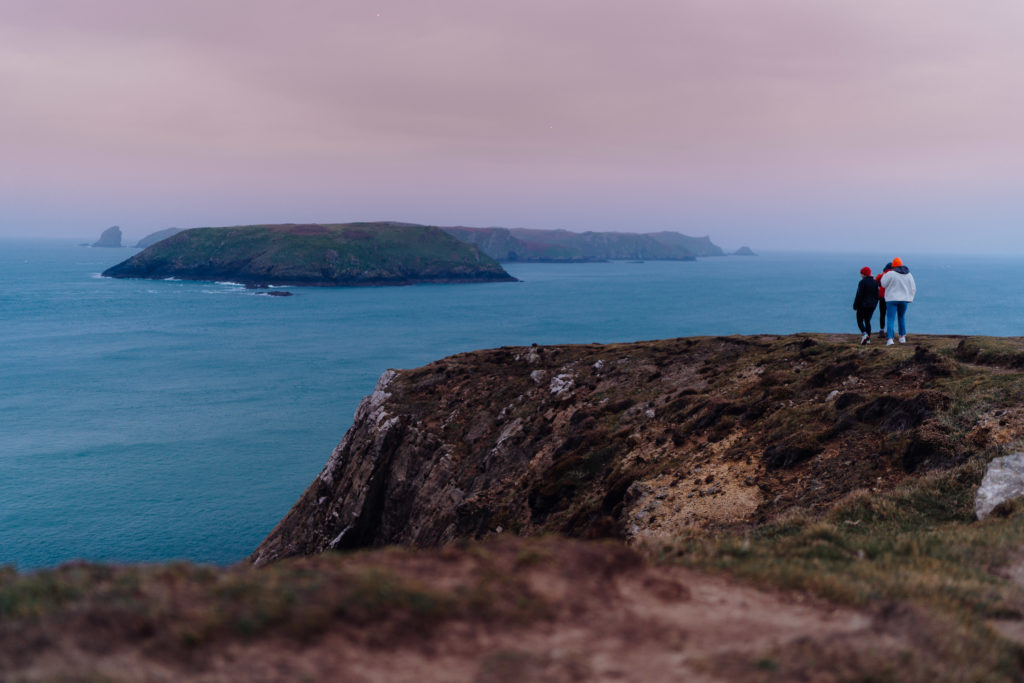 To celebrate the historic Celtic connection between three Welsh counties and three Irish counties — Carmarthenshire, Ceredigion, Pembrokeshire, Wicklow, Wexford and Waterford, Celtic Routes aims to showcase a long historic connection through its roads less travelled, through a landscape that ruffles and folds, climbs and descends, till it reaches the pugnacious coastline.

Here’s just a few Celtic Beacons on the way

Kayaking along the River Teifi, Carmarthenshire

The River Teifi is one of Wales’ longest rivers, stretching through the borders of Ceredigion, Carmarthenshire and Pembrokeshire. As the river enters Carmarthenshire, kayakers and canoers can access the river via activity groups like Llandysul Paddlers. 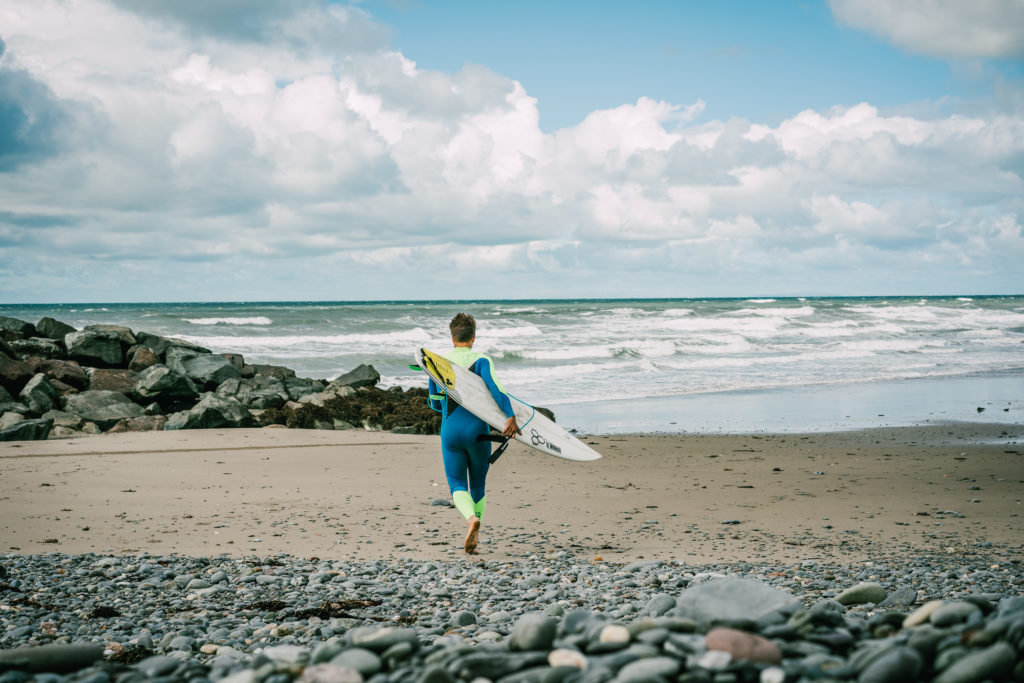 Known for its stunning golden sands and fabulous surf, Llangrannog is a great option for those wanting to experience crystal blue Welsh waters on a surfboard.

Nestled between dramatic cliffs, Llangrannog’s sandy cove offers a very surfable coastline. Cilborth beach is easily accessible from Llangrannog at low tide and can also be accessed down a steep flight of steps from the Ceredigion Coast Path.

Ceredigion’s coastline is a favourite for water sport experts and beginners alike. Hugewaves, sheltered coves and a beautiful coastline to explore. 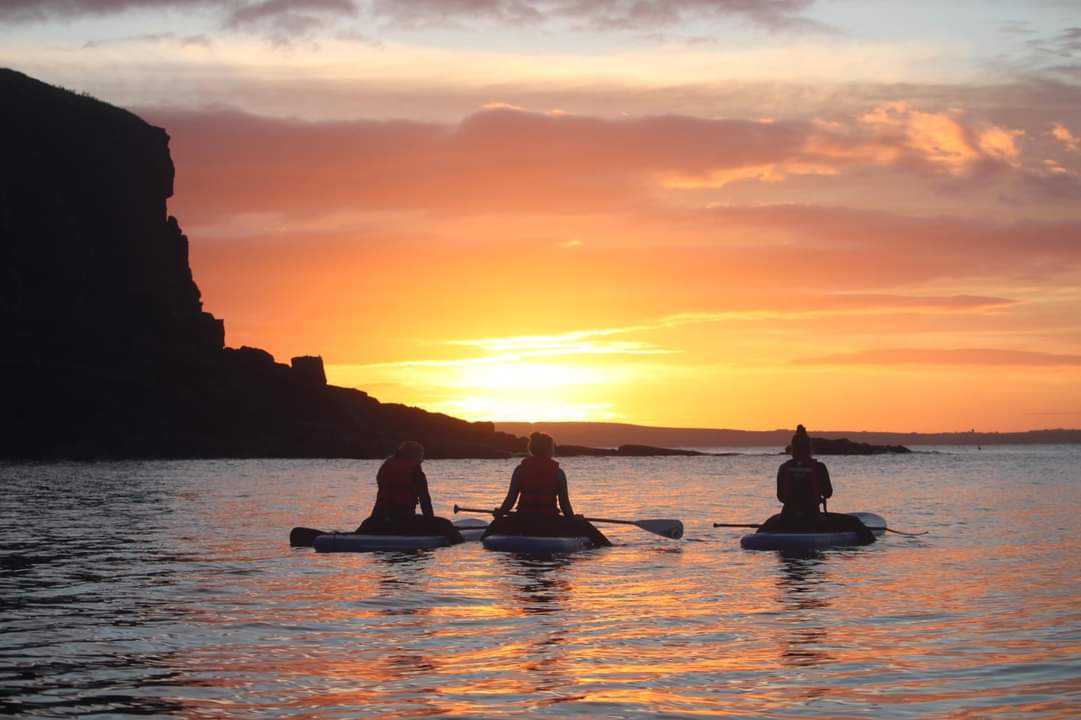 Dunmore East is a hub of every watery sport available. Surrounded by secluded coves and dramatic coastlines, the crystal waters of Dunmore East are the perfect place to try SUP, whether you’re just starting out or a paddling pro. 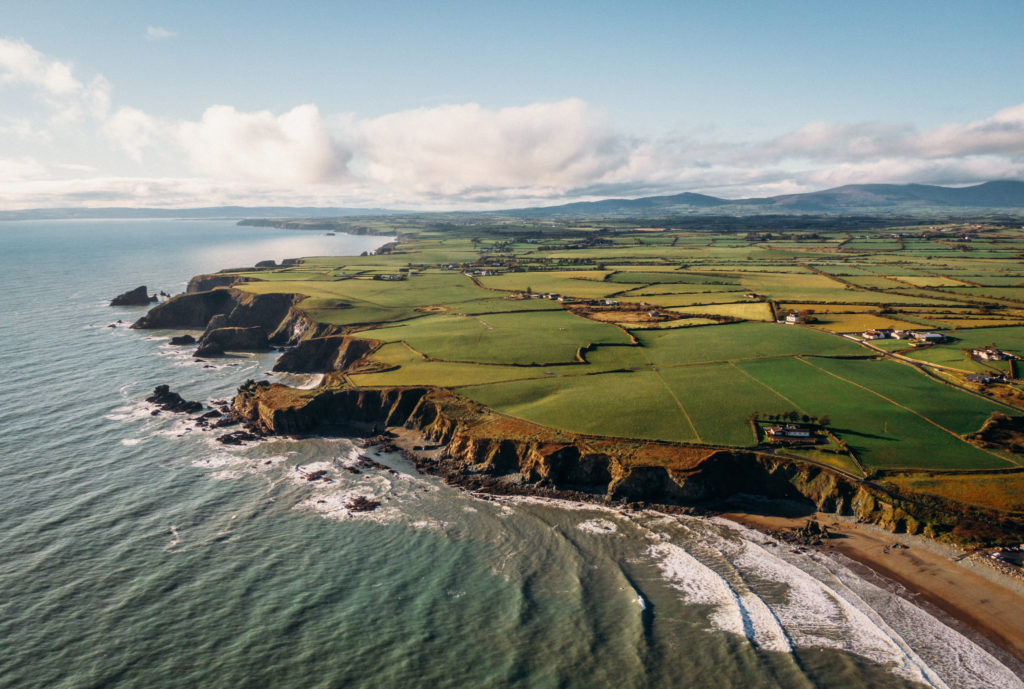 Known as the Copper Coast — copper mines, at one time, you see — Bunmahon is one of Ireland’s most famous surfing spots, and home to a renowned surf school.

A remarkable dune system just north of Wexford Harbour boasts a peat bog at the lowest level of the sandy beach at low tide — surf and turf in one go. There are wooden walkways across the more inaccessible parts of the sunken bog, with benches which allow you to sit and contemplate the scenery, and information boards to tell you what's what. 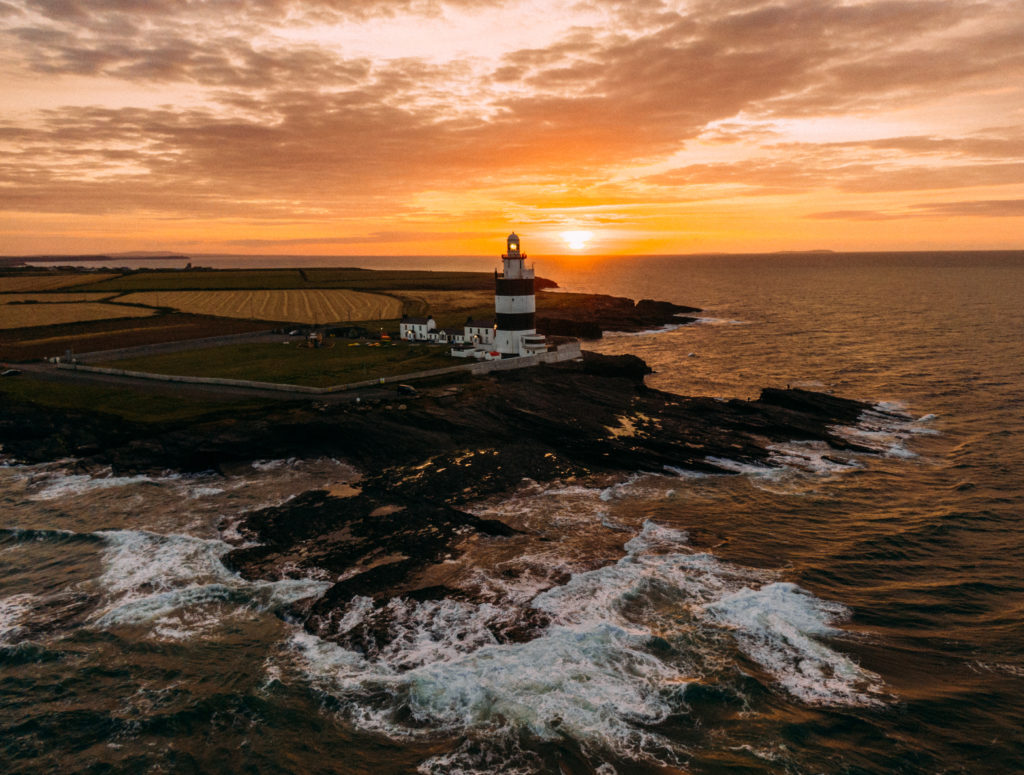 Hook head is one of Ireland’s most famous landmarks, with Hook Lighthouse, the world’s oldest operational lighthouse dating back to the 13th century.

Kayakers can explore magical sea caves of the peninsula, and paddle past the light house — a shining example of history if there ever was one.

Brittas Bay is one of the most famous shorelines of the east coast. According to legend it could have been the initial landing point of St Patrick in Ireland in the 6th century — when he first came as a slave.

Known for one of the best surfing areas on the east coast, Brittas Bay is a great place for surfing beginners and pros alike, with a local surf school that runs regular lessons.

Kayaking and canoeing at Bray, Wicklow

The biggest town in Wicklow, Bray is known as the Gateway to the Garden of Ireland. Walking, rambling, kayaking, and coasteering are all on offer.

Bird lovers will enjoy the abundance of Gannet, Kittiwake, Guillemots, Black Guillemots, Razorbills, Shags and Cormorants that dot the rocks across the Bray coastline.

Famous for their wildlife, from puffins to seals, the waters surrounding the islands of Skomer and Skokholm are ideal for snorkelling. Aside from a wonderful underwater flora, look out for whales, dolphins and bluefin tuna.

can gently float past rockpools shimmering with tiny fish and shrimp, by a seascape that the word rugged barely does justice.

For more information about Celtic Routes and the different locations across West Wales and East Ireland, visit https://celticroutes.info/