Allied Irish Banks (AIB) have compiled a report detailing the spending habits of staycationers in Ireland over the past year.

The data shows that Irish holidaymakers predominantly chose Kerry for a getaway, particularly during the months of June, July and August this year.

The Kingdom beat the likes of Co. Galway and Co. Cork - which was last year's top holiday destination.

According to the report, around 55 million card transactions were logged in Co. Kerry in August alone. Visitors came from all over the country, but mainly from Cork, Dublin and Limerick.

The report also showed that most Kerry residents chose to holiday away from home, with many visiting neighbouring Co. Cork. 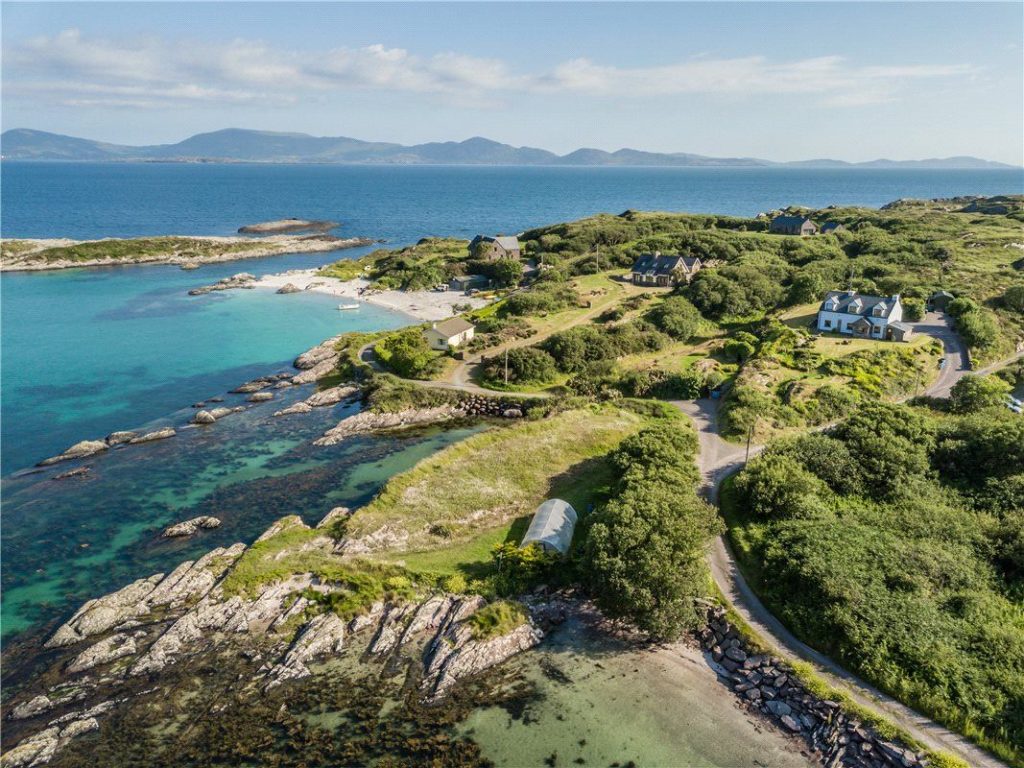 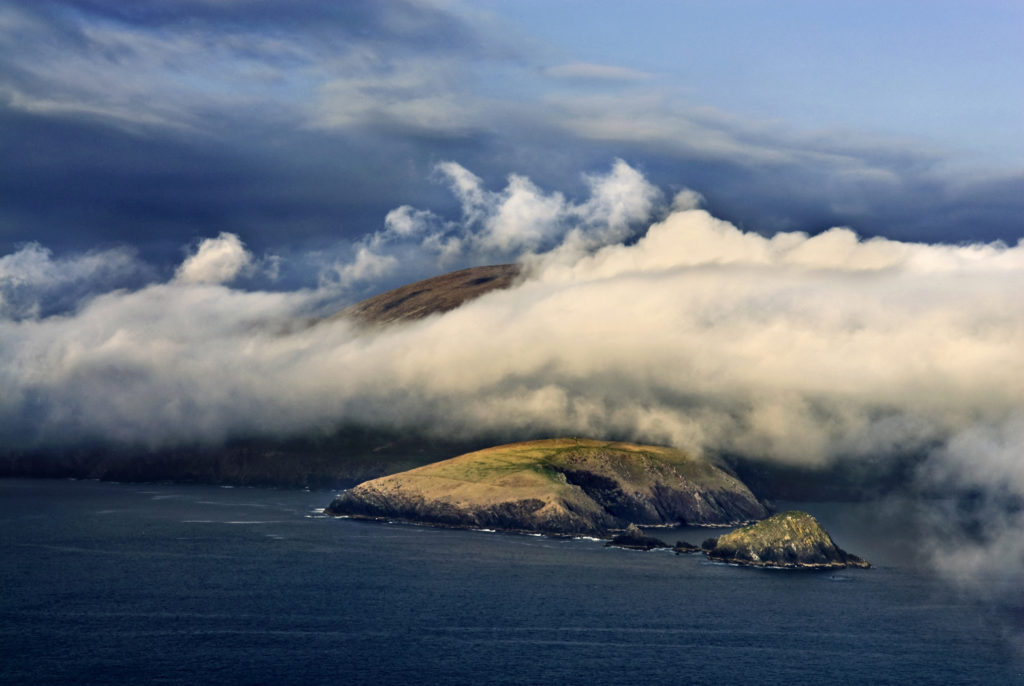 "Kerry was the place where the most consumers were spending money on hotels, pipping Galway and Cork to become Ireland's top holiday destination this year."

Located at the heart of the Wild Atlantic Way, Kerry has long-since been a shining star in Ireland's international appeal.

Tourists flock to the country from all over the world, but particularly from the US and the UK. The Dingle peninsula is especially popular, even since the unfortunate disappearance of former Dingle resident Fungie the dolphin.

Elsewhere, Killarney National Park offers a vibrant mix of breathtaking mountains and scintillating forests, and nature-lovers can escape to the Blasket islands to see seals, puffins and maybe even a whale or two. 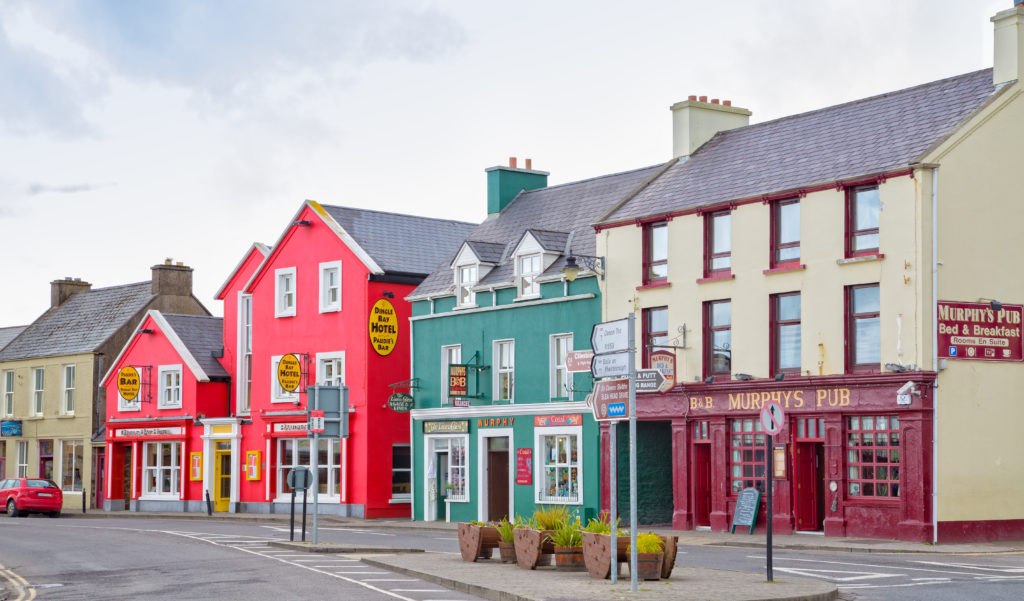 Ireland location named in top 10 most 'Instagrammable' spots in Europe