IT'S ANOTHER summer of staycations for the Irish public, and while our weather can be described as unreliable at best, the Emerald Isle still boasts some fantastic days out regardless of rain or shine.

This year, the site focused on rooting out the hidden gems of the Emerald Isle, as families, friends and couples begin planning their second summer at home, and the 'Top 10 staycation experiences in Ireland' promises some fantastic days out.

Winners of the Travellers' Choice "Best of the Best" Things to Do Awards are chosen based on visitor's reviews and ratings of some of Ireland's best trips, taken between 1 January 2021 to 30 April, and this year's list is chock-full of outdoor adventures as indoor entertainment remains restricted.

Topping the list is the Guided Walking Tour of Kilkenny by tour guides Shenanigans, which brings tourists on an exploration of the historic medieval city while employing magicians and entertainers to give travellers the experience of a lifetime.

The Kilkenny tour is one of many outdoor walking, hiking and adventure tours, with Dingle's Sea Safari coming in third, as even without Fungi the Dolphin, Dingle's breathtaking scenery is a huge pull for tourists to the area. 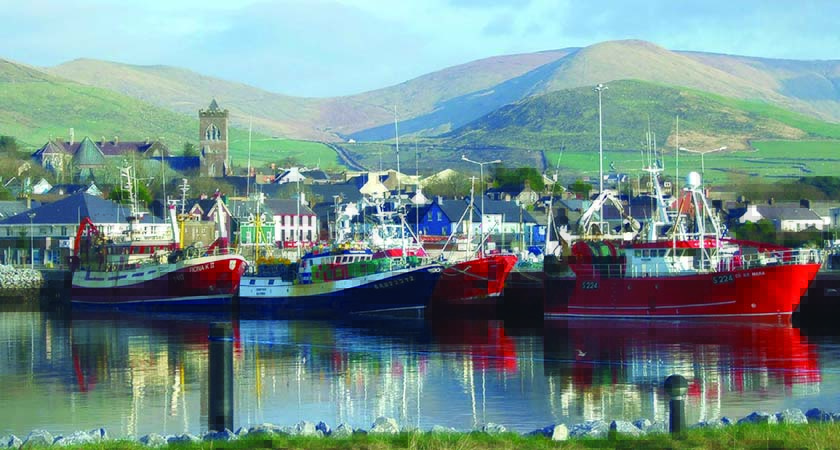 The Howth Peninsula Hiking Tour, Dublin Bay Seal Kayaking Safari in Dalkey, Killarney National Park cycling tour and Cliffs of Moher Tour which includes trips to some of the most iconic spots along the Wild Atlantic Way and a visit to the vibrant city of Galway.

As for indoor tours, Belfast's Titanic Experience remains as popular as ever, with the winning tour being a double-whammy Day trip leaving from Dublin and including a visit to the famous, historic Giant's Causeway.

A second of the Top 10 tours involves a trip leaving from Dublin and crossing into Northern Ireland, with the Game of Thrones tour providing fans of the show with an exploration of some of the most iconic sets, including, most famously, the Dark Hedges Road. 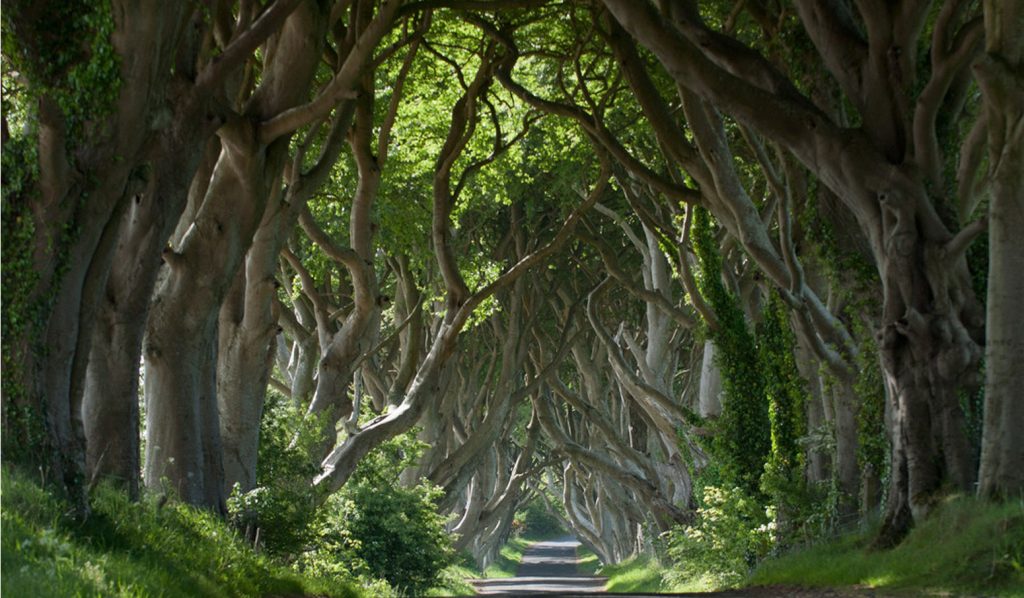 The Irish Rock 'N' Roll Museum Experience in Dublin, which  tells the story of the Irish music scene with a tour of a working music venue & recording facilities in Temple Bar, was also named one of the best tours in Ireland, while the Dublin Secret Food Tour proved a huge hit with travellers, landing on number 10 on the list.

Speaking about the awards, Kate Urquhart, general manager, experiences at Tripadvisor, said:"When I think about what makes a trip truly unforgettable, it's those can't-miss and truly unique activities like a sunset sail with my family, a bike tour with the most hilarious and knowledgeable tour guide, or doing something out of my comfort zone, like ziplining through the forests of New Zealand.

"With no other accolades of its scale, the Travellers’ Choice Things to Do Awards are in a unique class of their own, highlighting all the activities travellers have determined are essential when visiting a destination."

The full list of Ireland's best staycation spots, as chosen by the TripAdvisor Travellers' Choice Awards, can be found below.