ANYONE WHO'S ever visited the wild and rural Connemara can attest to its unique beauty.

Having featured in cherished Irish films such as The Field and The Quiet Man, by looking at the scenery to be found in every inch of the area its easy to see how it inspired writers and filmmakers alike.

If you haven't yet had the chance to see the enchanting terrain in person, or if you just want to revisit the memory of your trip, read ahead for some of the most breathtaking views to be found in Connemara. 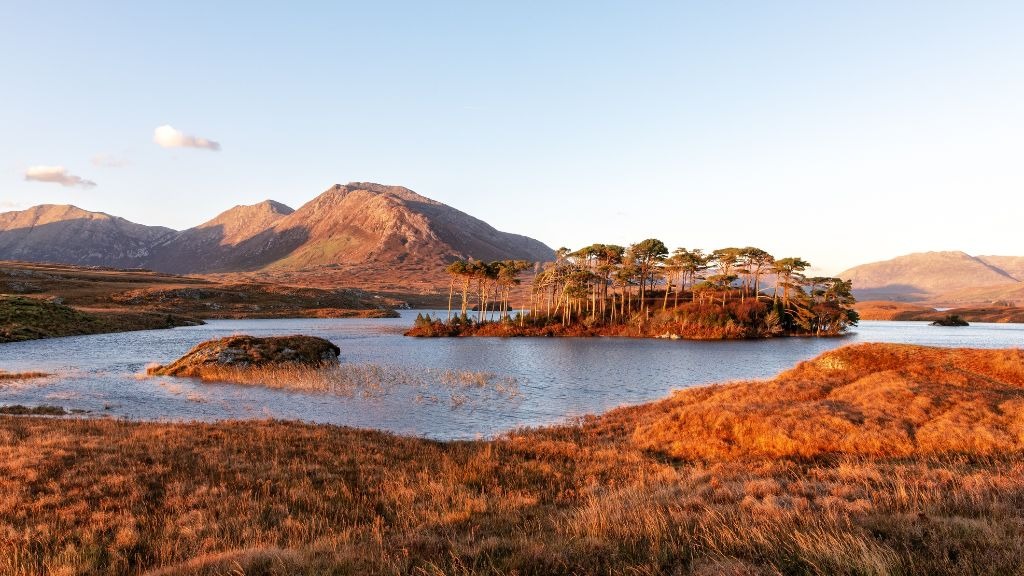 One of Connemara's most recognisable landmarks, a number of thin Scots Pine trees grow on a tiny natural island in the middle of Lough Derryclare, surrounded by the looming mountains.

The famous Aasleagh Falls, located one kilometre from the Mayo/Galway border, is a favourite for tourists-- not least because it's the place where Richard Harris and Seán Bean beat a man to death in 1990 (In the film version of The Field, that is.) 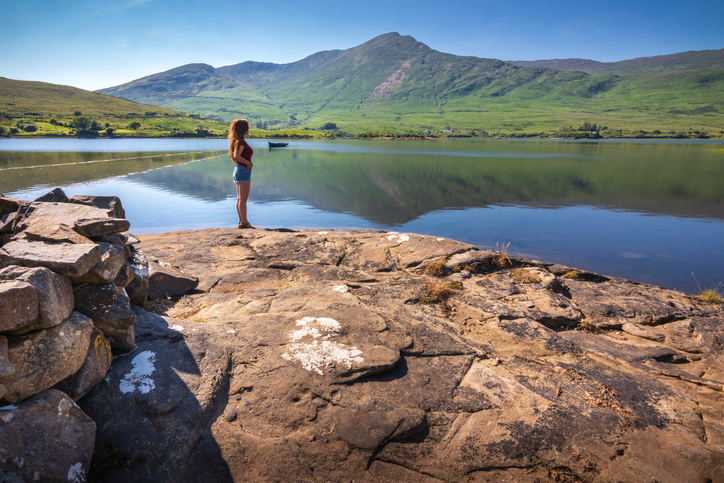 Not only is Killary Harbour home to some of the most awe-inspiring views of the lake and mountains, it is also completely unique, being the only fjord in the whole of Ireland. 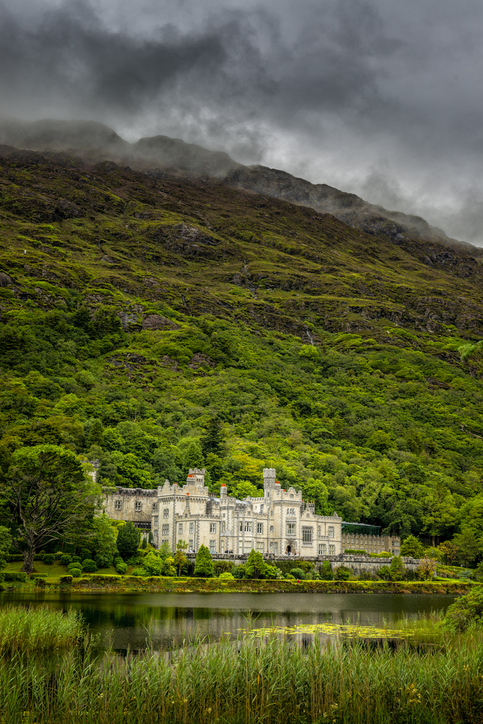 Home to Benedictine Nuns, a historic neo-Gothic church, Victorian walled gardens and-- of course-- spectacular views, Kylemore Abbey is a staple of any trip to Connemara. 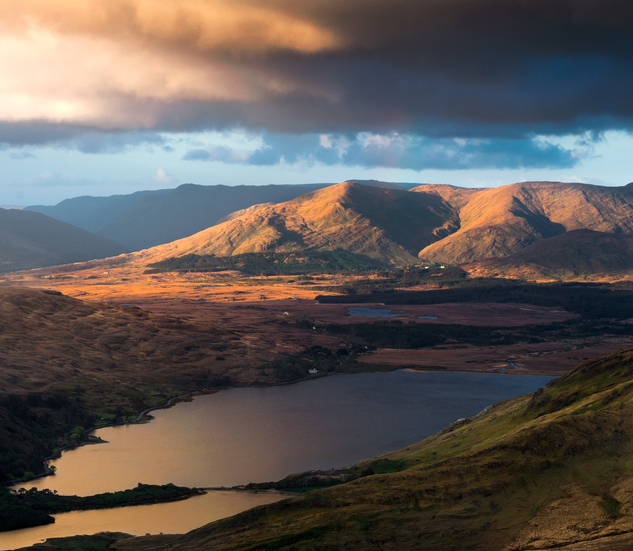 Connemara's extensive mountain rages, entitled the Twelve Pins or Twelve Bens, is a strange thing-- it's not entirely certain which 12 peaks the range is named after, as there are over 20 mountains with the name 'Ben' in the name to be found in the area. But they do make for an incredible photograph. 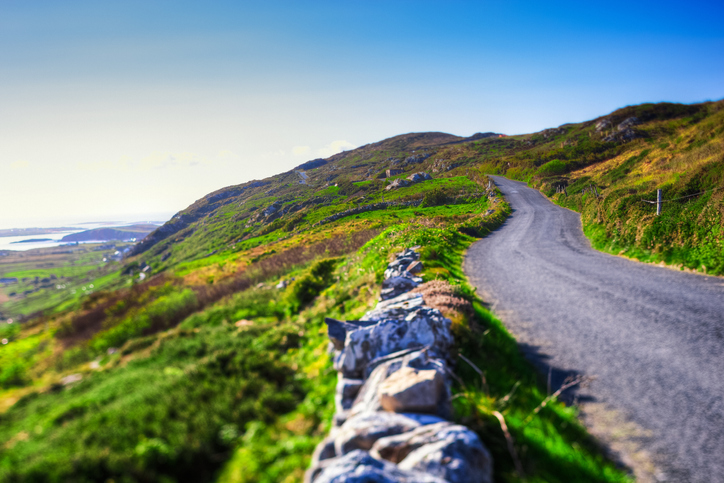 The lonely winding road out of the town of Clifden is arguably the best place to take a drive while visiting Connemara as it showcases some of the area's most dazzling scenery. 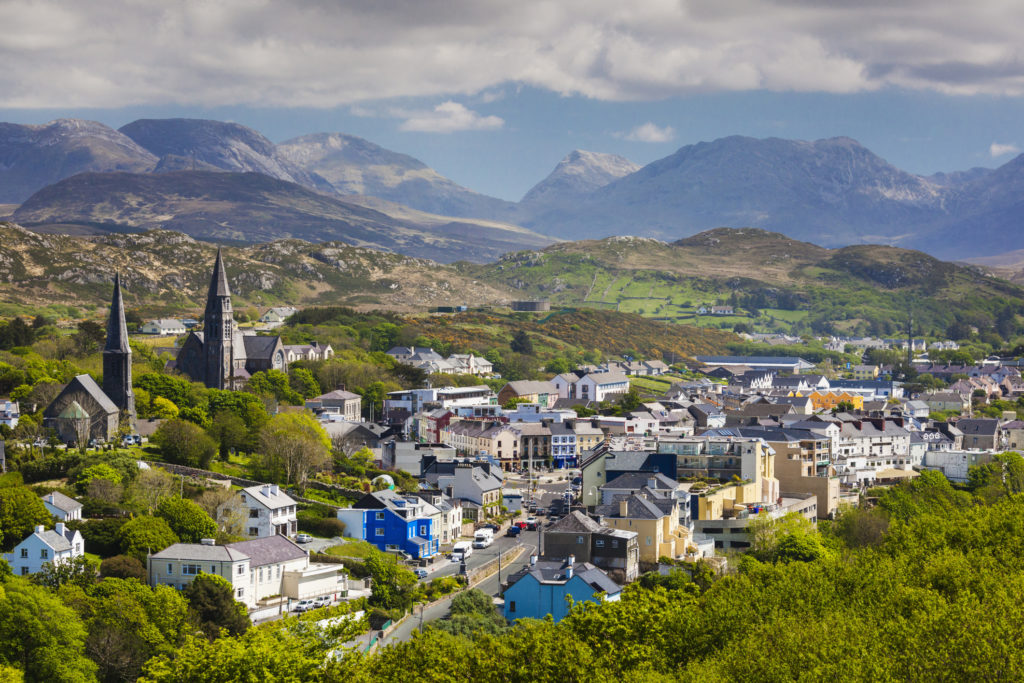 One of the things that makes Connemara stand out is how relatively untouched by the modern world it is compared to other places in Ireland. Despite encompassing two counties in its enormity, it's 'capital' is the small coastal town of Clifden. Small as it may be, however, it is a constant buzz of culture, entertainment-- and some beautiful views. 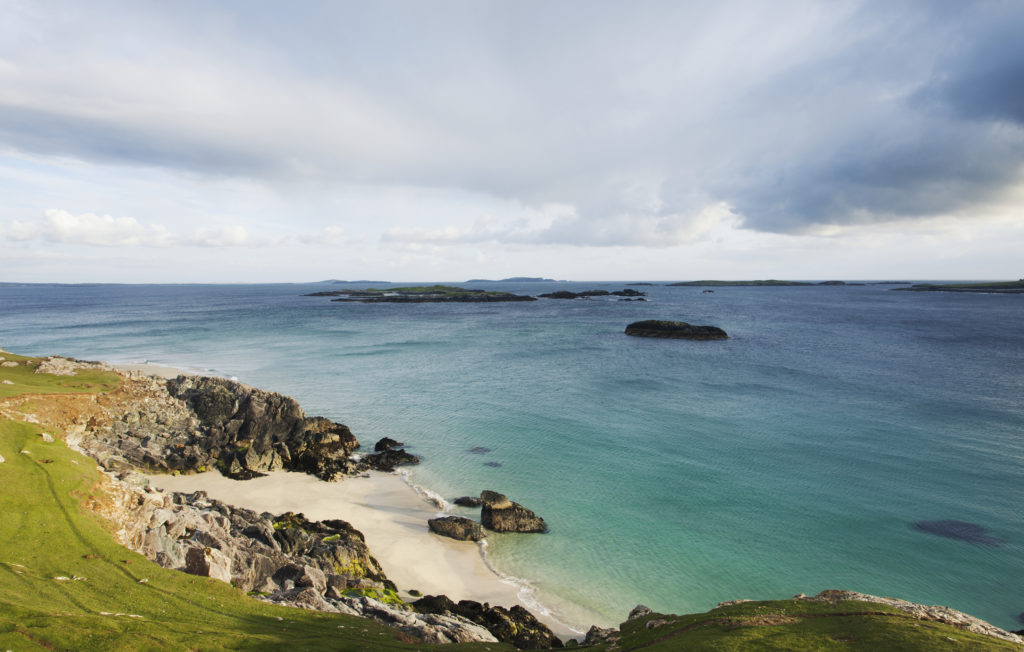 Just when you think Connemara can't get any more rural. Inishbofin is a small island off the coast, accessible only by ferry, and is just six kilometres in length-- but the utter isolation has allowed the greenery to blossom and the beaches to remain untouched.

10 Honestly, just look around you

Connemara is one of those places where it's not just the named, signposted areas in tourist booklets that are worth visiting for. Some of the most captivating scenery can be found just passing through on a bus or simply by looking around you at any given time. Don't believe us? Just look at these. 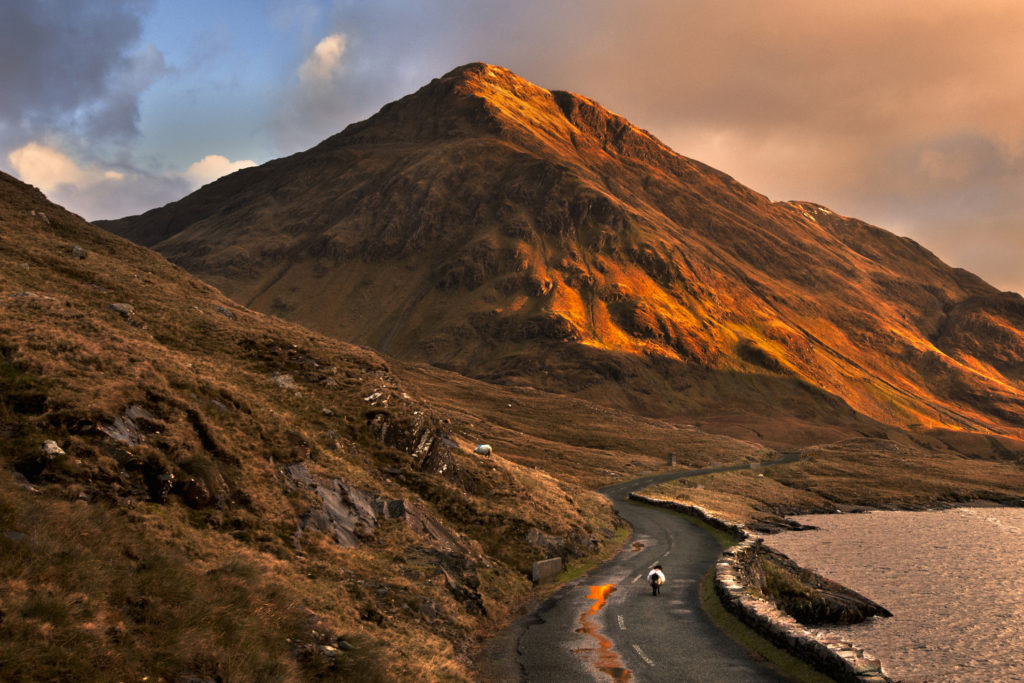 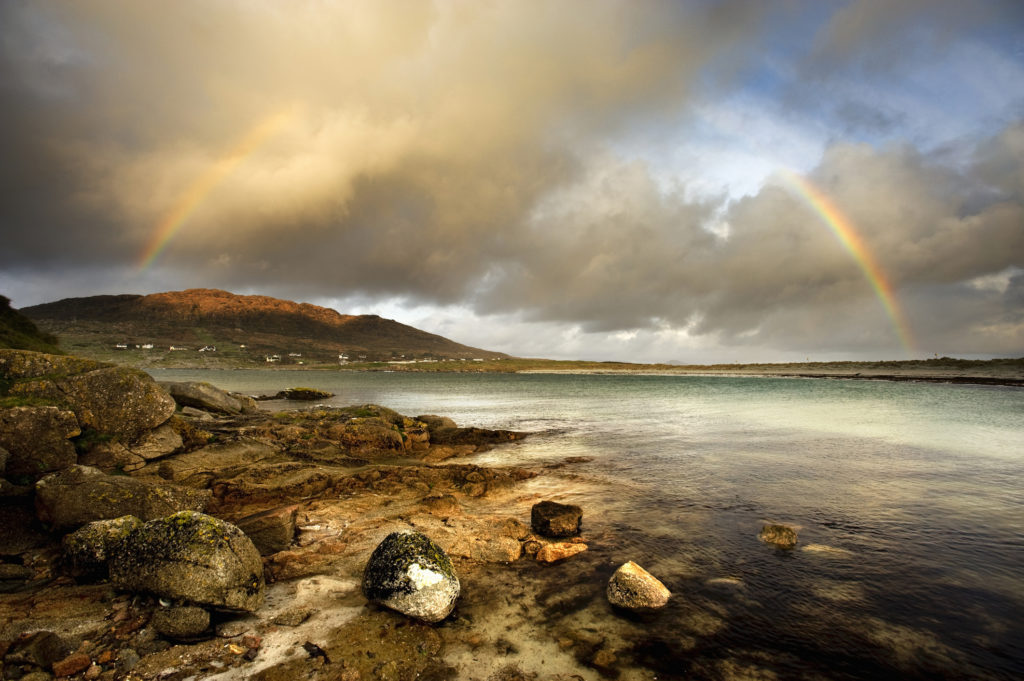 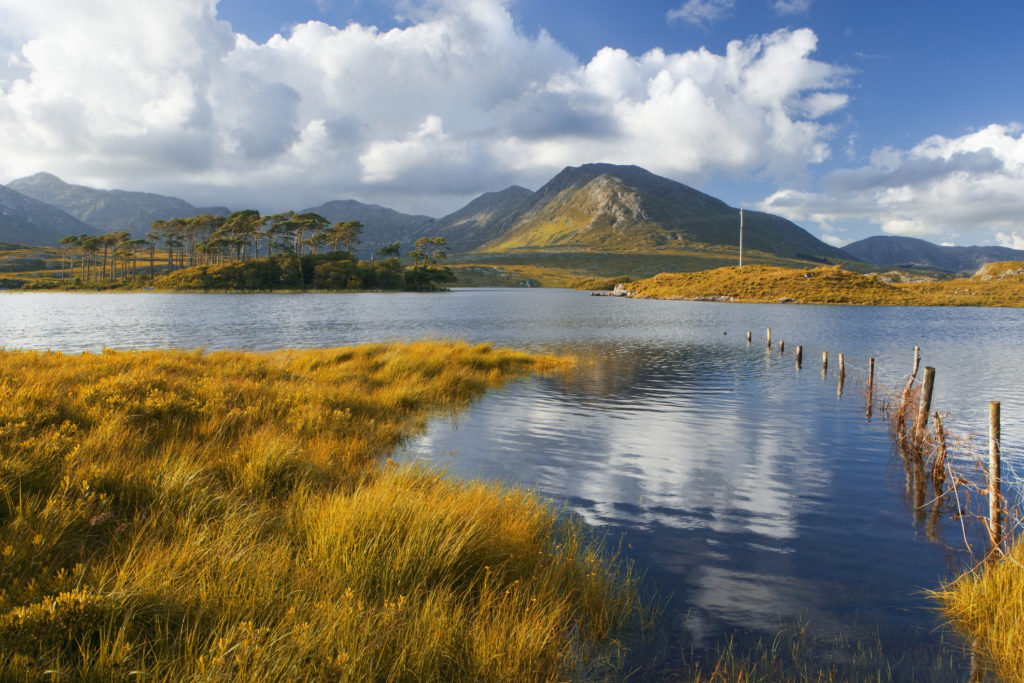 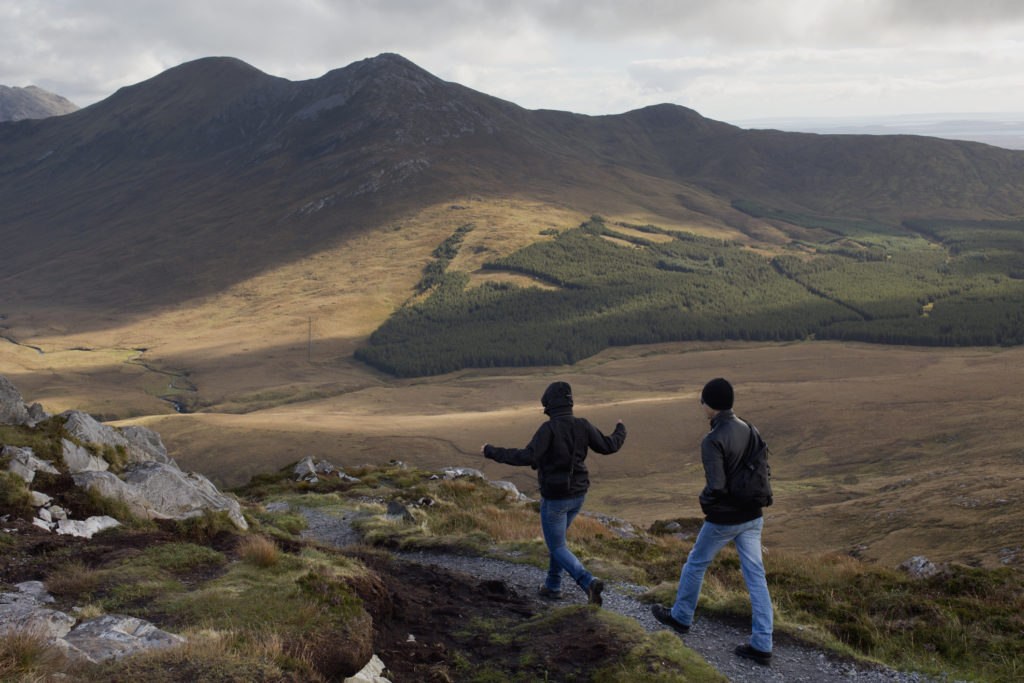 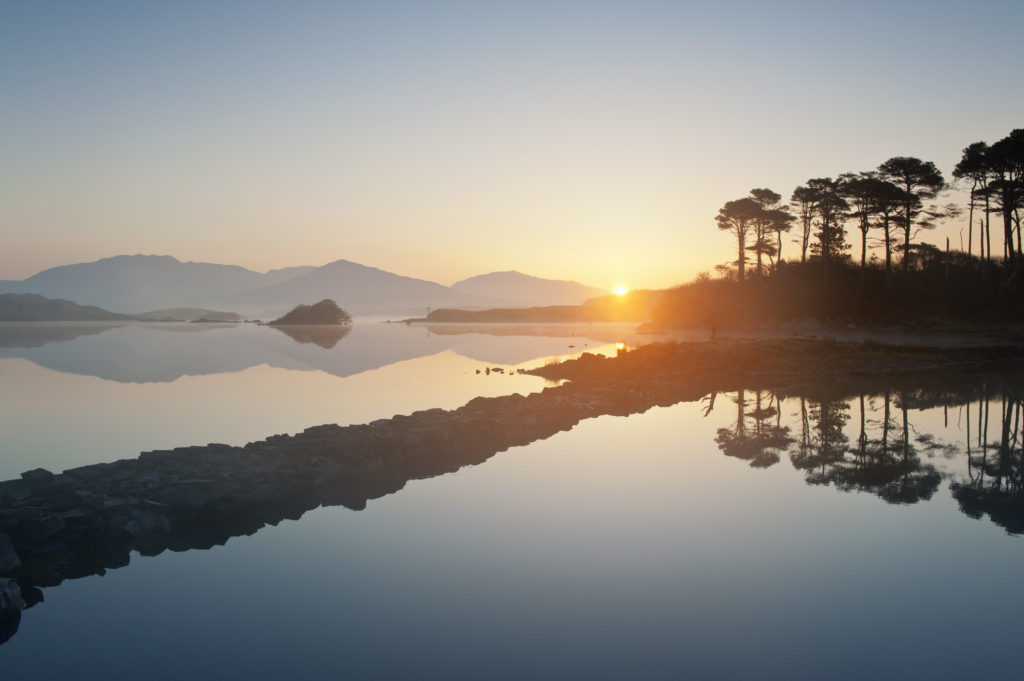