TWO LOCATIONS in Ireland have appeared on a list of the 40 best beaches in Europe.

The Guardian published its list at the end of April, with a beach in Kerry and another in Galway making the final cut.

The town of Ballybunion was described as having "four beautiful beaches."

"They have been popular since Victorian times and still draw a huge crowd on sunny summer days," the description continued.

"But it’s easy to escape the throng by climbing the path to the stunning cliff walk above. Those brave enough can search for the rope to guide them down to the deserted Nuns beach, with its caves and Virgin Rock sea arch. "

Nearby businesses that received a nod include Seaside Ballybunion, where homemade waffles and coffee are served "as a reward for completing the glorious two-mile walk along the Long Strand or a lesson at the local surf school."

Collins Seaweed Baths was also described as "a must", as well as a dip in the Atlantic Ocean. 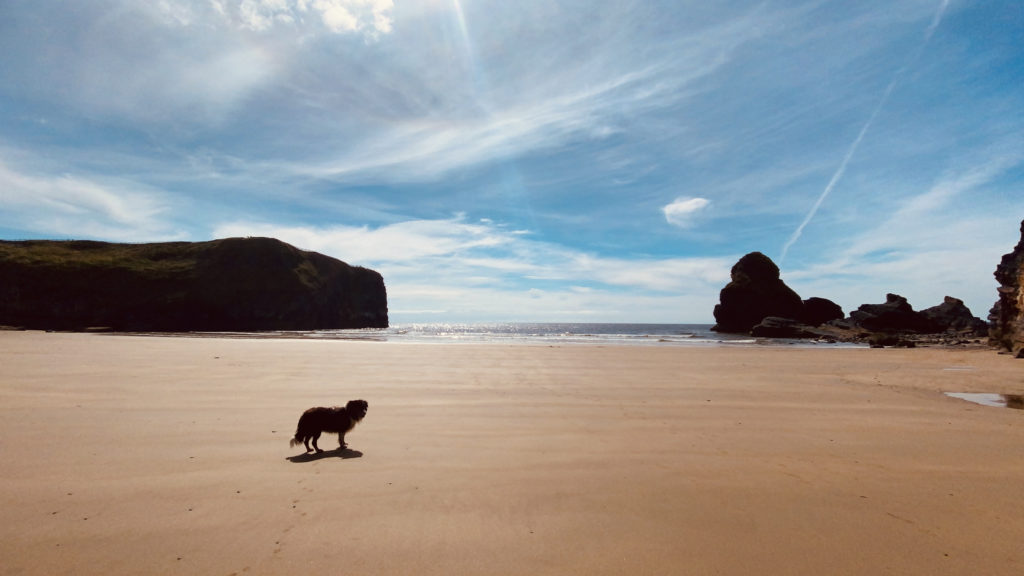 Glassilaun in Co Galway was described as having dozens of "white-sand beaches that could rival those of the Caribbean - if the weather would only cooperate more frequently."

"Spectacular Glassilaun overlooks the mouth of Killary harbour, one of Ireland’s few fjords," the article continued. "The view is extraordinary, with Achill, Inishturk and Clare Island hovering to the north and Mweelrea, the highest mountain in Connacht province, in the foreground."

Cows grazing by the beach are commented on, as well as the sea life that can be spotted at the end of the peninsula.

Connemara lamb samosa from the Misunderstood Heron beach shack and Killary mussels are also noted as highlights in the area.

Other beaches that make the list include six beaches in Spain, five in Italy and five in Portugal.

Ireland’s best beach has been revealed