A YOUNG couple are in for the summer of a lifetime after beating thousands of applicants to become the new caretakers of a deserted Irish island.

Each year, the Great Blasket Island opens up a competition for two people to look after the island during the tourist season of the summer months.

The job opening has exploded in popularity in recent years, in part due to one woman documenting her time as caretaker on the island with a series of photographs and videos showcasing the incredible scenery and simple lifestyle that many people crave.

Another day in paradise. There is nowhere on earth like the Great Blasket pic.twitter.com/GFFY5ECzgu

Last year, the competition drew more than 40,000 applications from all over the world, but this year the job on the remote island was restricted to the first 300 applicants-- but thousands more still tried to apply.

Now the applications have closed, and the winners are young couple Niamh Kelleher, 24, from County Limerick and Jack Cakehead, 25, from La Rochelle, France.

Niamh and Jack will arrive on Great Blasket as caretakers two years after they did a trip along the Wild Atlantic Way, where they fell in love with the wild scenery-- and vowed they would one day visit the island.

Speaking to The Irish Times, Jack said the Dingle Peninsula was their favourite part of their roadtrip, but while they admired Great Blasket from afar they were unable to make the crossing from the mainland. 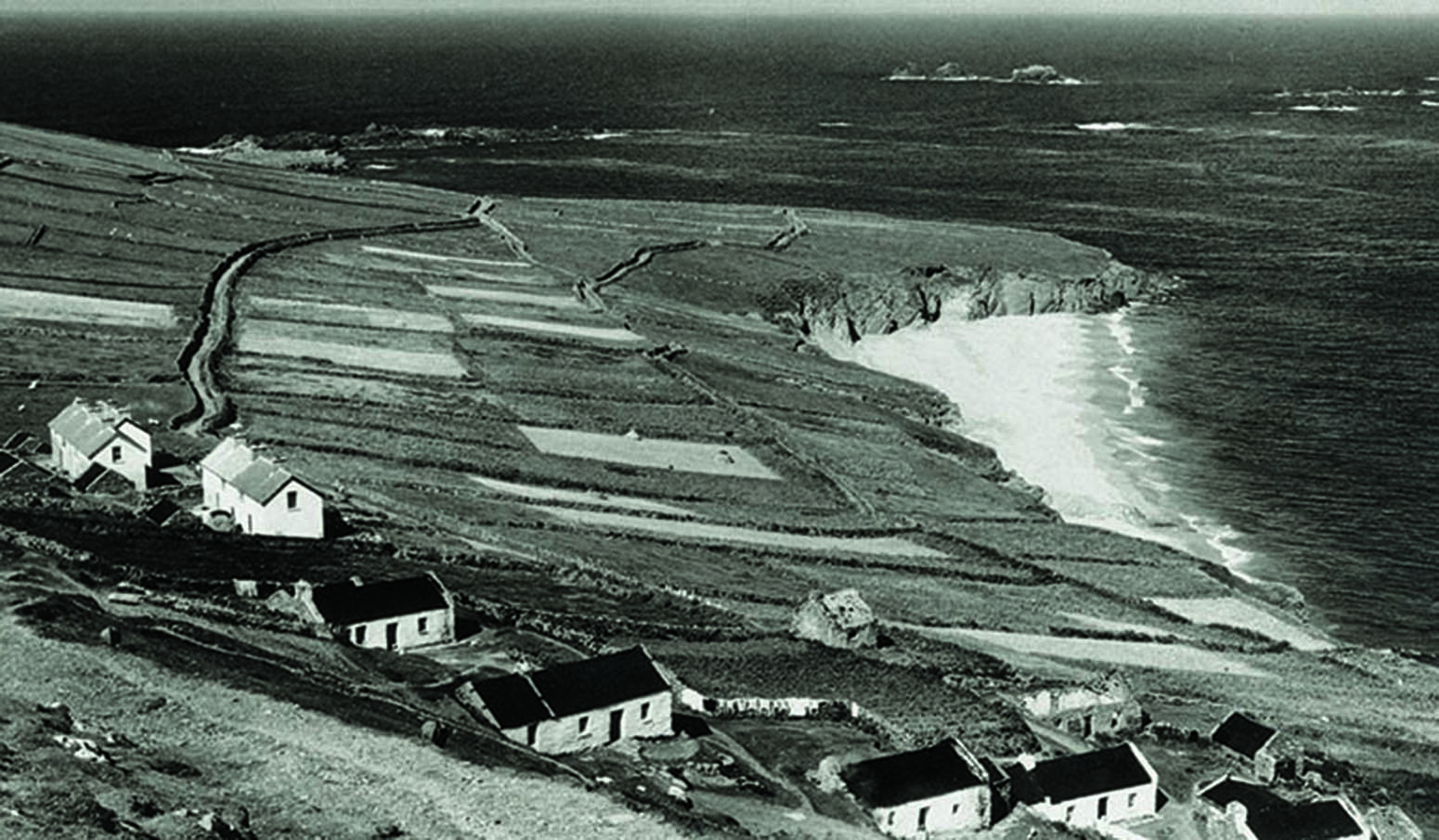 The village on the Great Blasket before the 1953 evacuation. COURTESY OPW BLASKET CENTRE
taken from Dingle and its Hinterland – People, Places and Heritage by Felicity Hayes-McCoy with Wilf Judd, published by The Collins Press, 2017

"When we stood facing it from the mainland, we vowed to ourselves that we would be back," Jack said.

The island is normally deserted, with all residents having been evacuated many years ago due to potentially dangerous weather conditions, an does not have running water or  electricity.

This does not worry Niamh or Jack, who "both love adventure and being in nature, and this job really seems to encompass both of these things, so when we first heard about it we were instantly drawn to it".

The pair hope to begin their spectacular Irish island adventure in May-- but it is unclear whether restrictions will allow the island's café and cottages to open to guests.

"At the moment we are still far too excited to be nervous," Jack told The Irish Times, "but we will probably start to feel the nerves as the start date gets closer.

"We are absolutely delighted with the news," he added.

"We are still in a bit of a state of shock that we actually got the job but obviously we are over the moon.”

Dream Job: Travel company looking to pay someone €3,500 to ride rollercoasters in Florida